Microsoft bought Obsidian Entertainment, and we fear that this means that upcoming RPGs will negatively be affected by this.

We love Obsidian Entertainment. They are the brilliant minds that bring us exhilarating RPG masterpieces like Pillars of Eternity II, Fallout: New Vegas, Tyranny, and so on. You can guess why we aren’t happy that they are joining the “Microsoft family”, as that means that somewhere down the line, Obsidian Entertainment won’t be the RPG powerhouse that it is right now. Once Microsoft starts interfering with their design choices and that sort of thing, it’s the end. The end of an amazing developer studio that deserved much better. 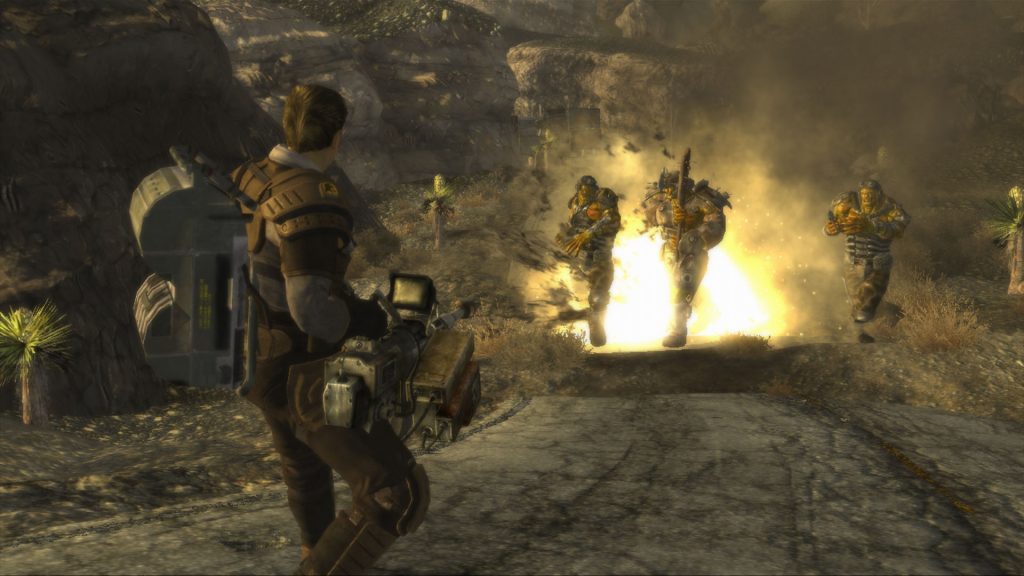 Look, we don’t want to be the bad guys here. Partnering up with Microsoft does mean better pay, more stable jobs, and what not. We get that, and kudos to them for getting to be a part of such an influential and important gaming giant. But, and this is a big but, that also means that the creative freedom of a development studio gets restricted. Maybe not now, or in the next couple of years. Somewhere down the line, some fella with a wig will come and say no to an idea because it doesn’t cater to the mainstream audiences. Even worse, this may mean that upcoming games won’t be available to Steam, only on the Microsoft Store.

Maybe it never comes to any of this. We are all sincerely hoping it doesn’t. Let’s just have faith in Obsidian Entertainment and pray that they know what they’re doing.

Buy Thronebreaker On Steam, Get Free Witcher Game With It