Looks like Minecraft is still a force to be reckoned with in gaming, as it is the most viewed video game on YouTube in 2019.

Fortnite may be dominating Twitch, but the battle royale that took the world by storm can’t even hold a candle to Minecraft when it comes to YouTube. Anyone that watched the YouTube Rewind of 2019 knows what I’m talking about. As YouTube gave us the statistics that show what everyone was watching on their platform this year, Minecraft proved to be way ahead of its competition. Roblox, Garena Free Fire, GTA V, and then Fortnite. What do you think, what’s the difference between Fortnite, as the second most-viewed game, and Minecraft? Well, only 40 billion views. Yes, Minecraft, as the most viewed video game on YouTube, is 40 billion views ahead of the second place. 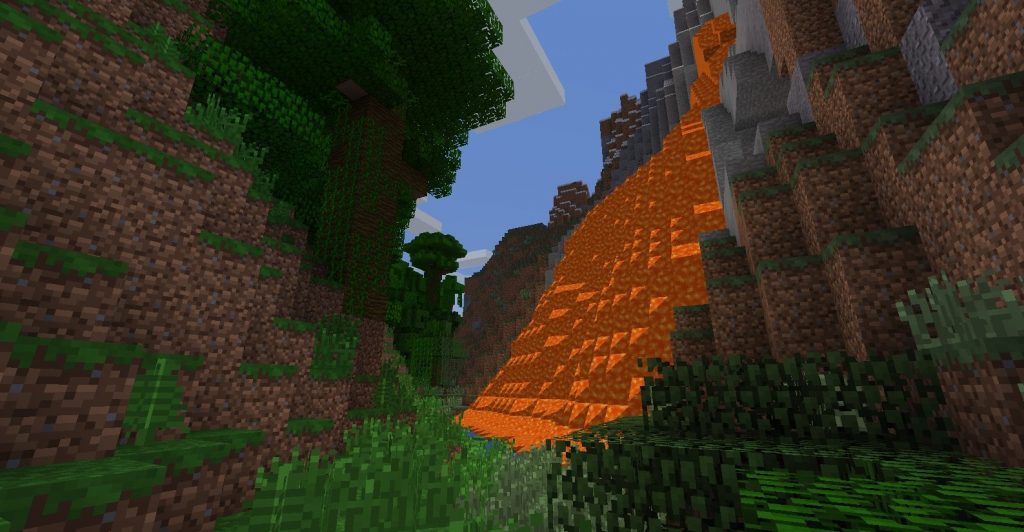 Almost 61 billion views for Fortnite, while Minecraft is sporting 100 billion. Definitely, something that we didn’t expect, but I, for one, am glad. Glad to see that Fortnite isn’t dominating absolutely all aspects of gaming. Instead, an indie game that was made by a really small studio in 2009 is still popular. Incredibly popular at that.

The game is now owned by Microsoft, and it’s still getting updates regularly. But it is a title that offers so much player freedom. That’s why people play it in all manners of way. You can also mod the game to hell, which is always a plus. I’m just happy that this charming survival builder sandbox title is still incredibly relevant.

Haven’t tried the game yet? Don’t worry, you can buy a Minecraft PC game key on HRK Game that’s 78% off!

Fortnite Is Showing A Scene From Star Wars: Rise of Skywalker