Minecraft is one of the biggest games of the last decade, and one of the reasons behind this is that the game has come to virtually every video game console and handheld that is out there. To their credit, creator Mojang has been very active in delivering updates to virtually every version of the game that’s still active, and that includes the upcoming update for the Update Aquatic, which will bring more life to the oceans of the game and more.

However, on their website, they revealed that after this update, many of the versions of the game will no longer get updates:

Arriving a little while after the initial launch, players on PlayStation 4 Edition, PlayStation 3, Xbox 360, PS Vita and Wii U will all receive the Update Aquatic. With the exception of PlayStation 4 Edition, this will mark the last big effort to keep those editions up to date with our newer versions of the game. Although we’d love to keep bringing new content to all our players forever, the older generation of consoles now make up less than 5% of our active players, so we’ve made the difficult decision to focus our efforts to support players where they play Minecraft the most and where we plan to add new features: on Java, PlayStation 4 Edition and the versions of Minecraft made with the Bedrock Engine on other consoles, mobile, and Windows 10. 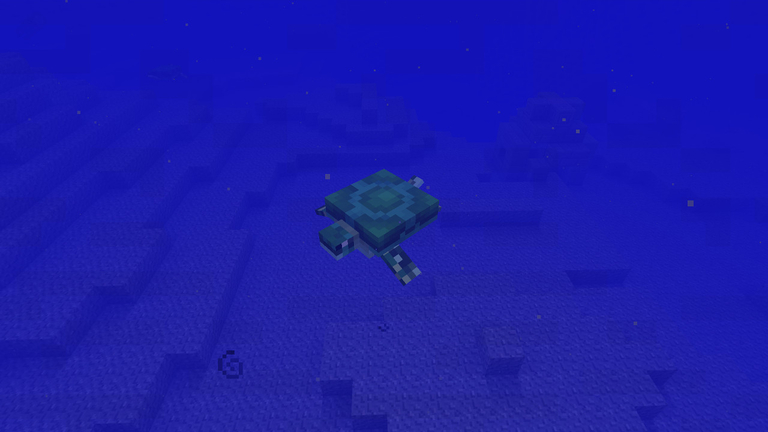 Now, they also made a special note about the Xbox One and Nintendo Switch versions:

Because players on Xbox One and Nintendo Switch will be able to upgrade to the new version of Minecraft, with all the Aquatic fun included, we won’t be adding the Update Aquatic features to the older Editions of the game that are still playable on these consoles.

So if you’re a Minecraft player, make sure you know where you stand on your version of the game.

Is Activision Teasing A Battle Royale Mode In One Of Their Games?