Since zombies won’t be a part of Call of Duty: Modern Warfare, we’re getting Spec Ops co-op missions once again!

The E3 Coliseum hosted the Modern Warfare panel where we got to hear more about the campaign and the co-op mode of the upcoming game. Most of the things concerning the campaign that were revealed were already known. The studio is trying to bring a realistic and gritty story that shows how our favorite characters react to certain situations during these classified missions. They want you to care about the things that are happening on the screen, and that’s great. An impactful and gripping story that features compelling and realistic characters would be excellent.

Now, the thing that intrigued us is the return of Spec-Ops. Co-op missions where you and your buddies get to take on certain missions together. Unfortunately, all of this was only talked about. No one actually got to see any gameplay that shows some gameplay in action. They even said that the game is in pre-alpha now, which is concerning for a title that’s supposed to come out on October 25th, 2019. 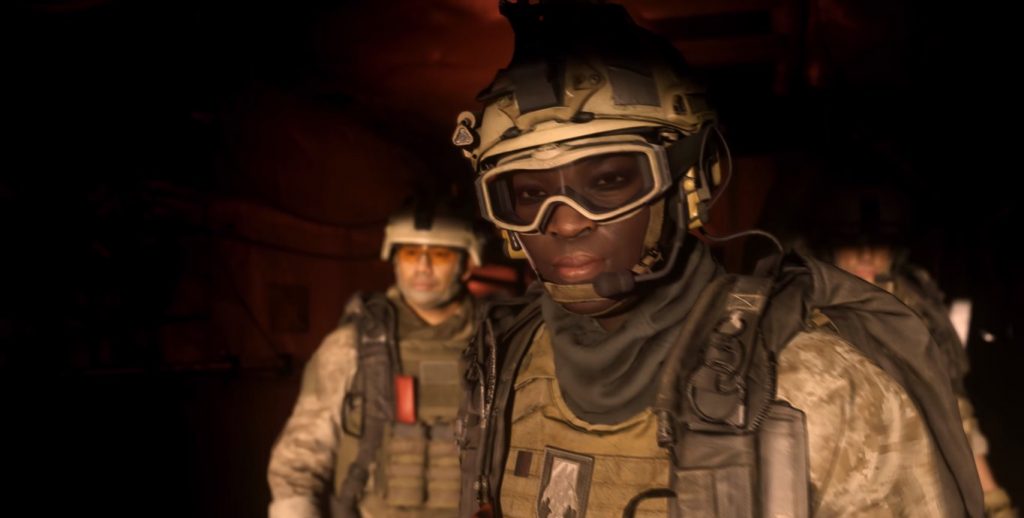 Hopefully, we get any kind of gameplay trailer or reveal in the upcoming months. Fans also want to know more about the game’s multiplayer mode. How will that look like, what will the customization look like for guns and gadgets? Guess we will find out more about those things somewhat later.

Are you excited that Spec Ops missions are a part of Modern Warfare or not? Let us know in the comments section down below!