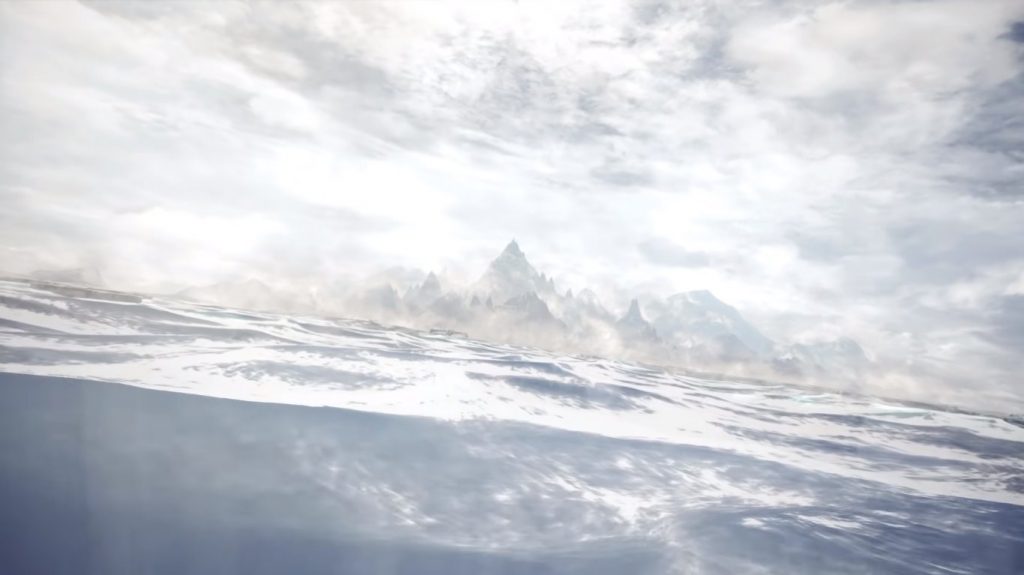 Everyone praised Monster Hunter: World by now, and for good reason. The Monster Hunter franchise has always been special. Mostly because it revolves around hunting great and terrible monsters, which are all designed like bosses. There is no low-level filler that you use to grind for experience and items. No no no, there are only these hulking and towering beasts that can rip you apart in a second. That’s the whole fun, and now we are getting a new region filled with that kind of fun. 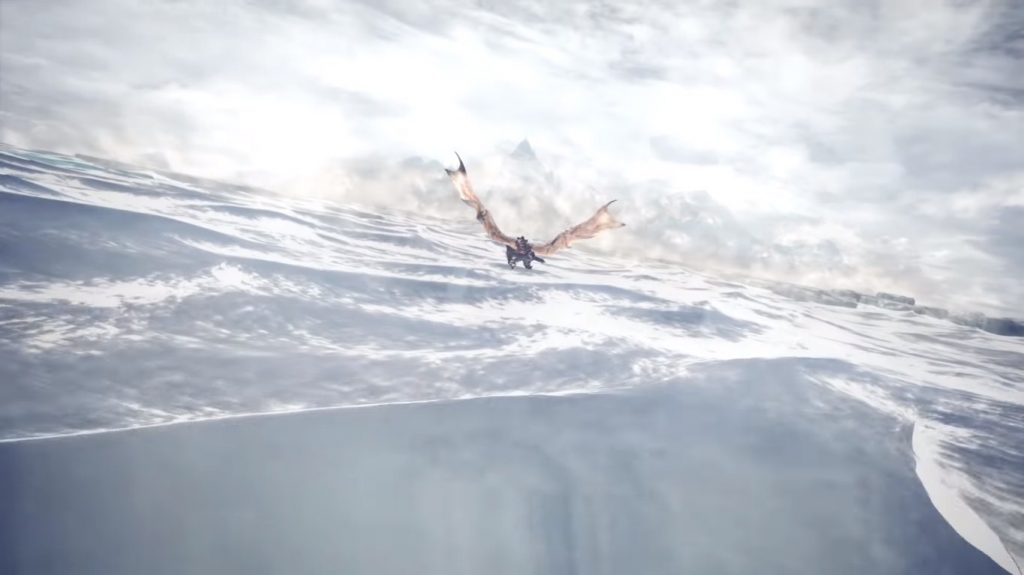 Well, have you been thinking about when was Capcom going to announce an expansion or something like that? We’ve been thinking about that a lot lately, and finally, we know. There is an expansion coming, and it’s called Iceborn. As you can imagine, it is a land full of magical ice and snow and deadly creatures which can end you quite quickly. This is everything we asked for, and possibly more. The expansion will bring exciting new monsters to fight, equipment to craft, moves to learn, and much more. 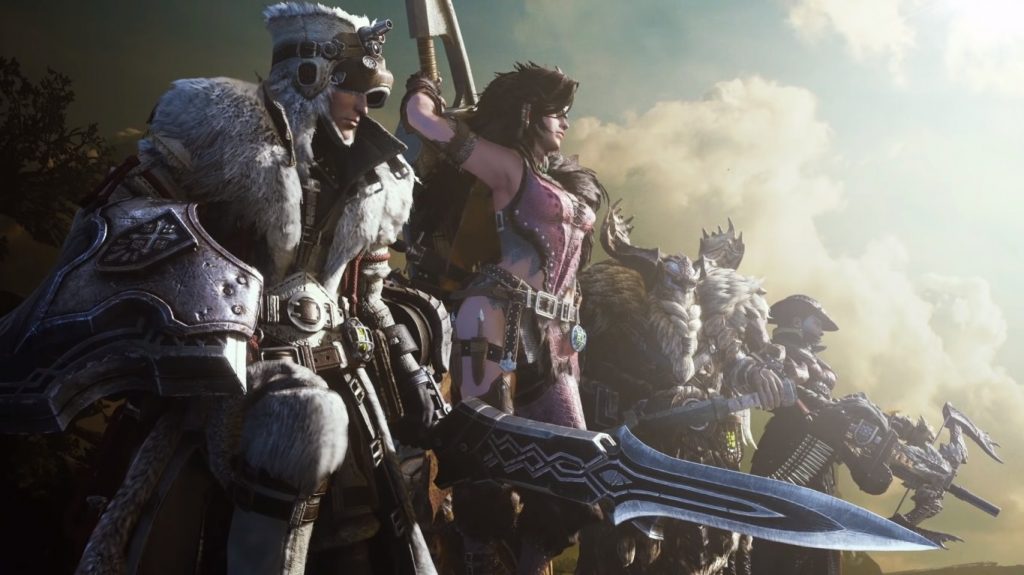 Are you excited to journey into unknown lands and cut off the heads of terrifying new creatures? We sure as hell are, as you can never have enough monsters to hunt in a Monster Hunter game, can you?

Ashes of Creation Getting A Battle Royale Mode

A Pacifist Monk Is Coming To Warframe