Monster Hunter World Is Huge Influence On The Upcoming Film

It almost goes without saying that any movie or TV show based on a video game property is immediately put under the spotlight by fans. After all, they’re the reason that said video game property is popular enough to get such a treatment. And most times, the end results aren’t pleasing by most stretches of the imagination. So now, with a Monster Hunter movie coming out, fans are even more skeptical. But they should take heart that the director is taking a lot of inspiration from Monster Hunter World.

Director Paul W.S. Anderson talked about the movie with iFilm, and noted this about the creatures you will see in the film.

“I don’t need to create any new monsters,” said Anderson. “There’s such a vast array of amazing creatures over the years. We’re leaning quite heavily on the favorite creatures from Monster Hunter World which is the latest game, but we’re also bringing in what I think are some of the fabulous monsters from some of the earlier games [as] well, and some of the imagery from the earlier games.” 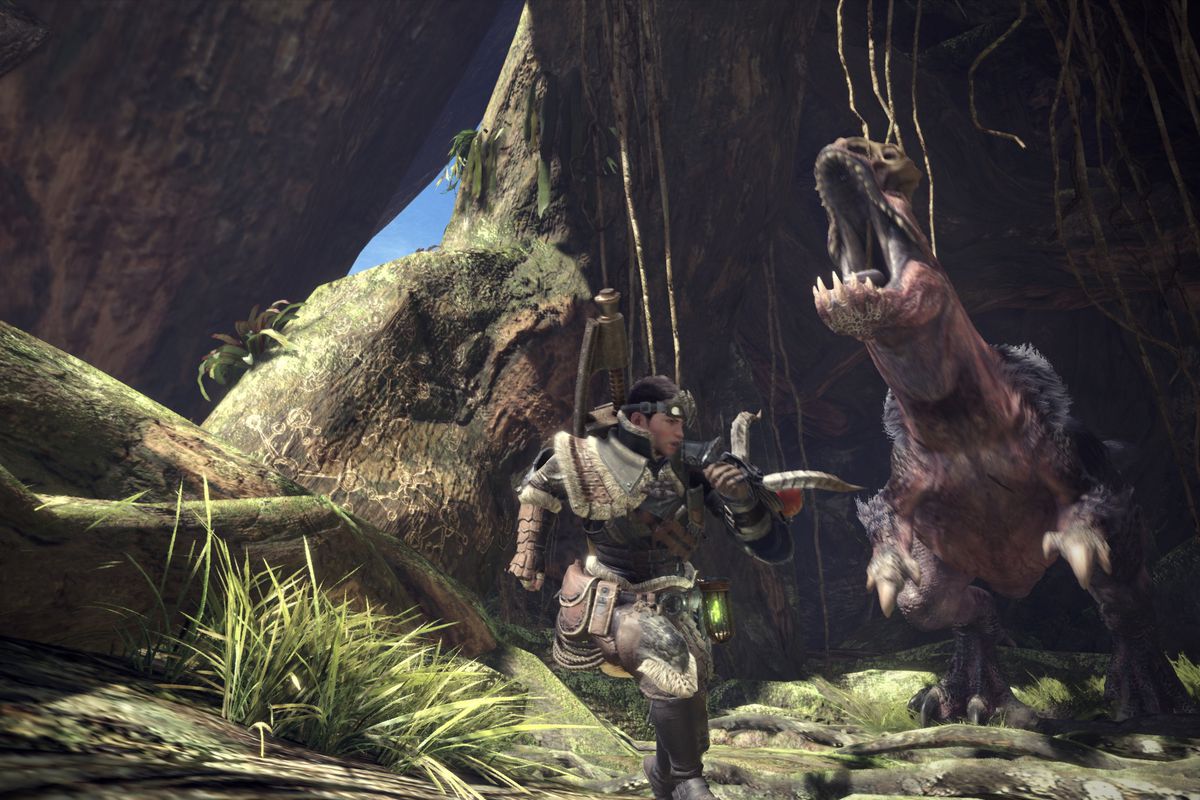 That’s very encouraging, as many times a movie director or writer will overlook the games that inspired the film to create their own “unique” vision. However, here, that doesn’t seem to be the case.

He also noted that the human characters will be a mix of new and familiar faces:

“There’s The Handler and Admiral, Aiden, Aiden’s Handler. We wanted Palico,” said Anderson. “It’s very much a movie of the video game, but in Monster Hunter you get to create your own character when you go in there. You don’t get to play Lara Croft or Jill Valentine. You get to play your own creation, and there is definitely an element of that in there. Some of the leading characters will be fresh characters but that’s a reflection of what the video game is.”

The film is currently shooting now.