Seems like MORDHAU is selling exceptionally well, and the game is getting a new map, some new tools of war, balance changes, and more! 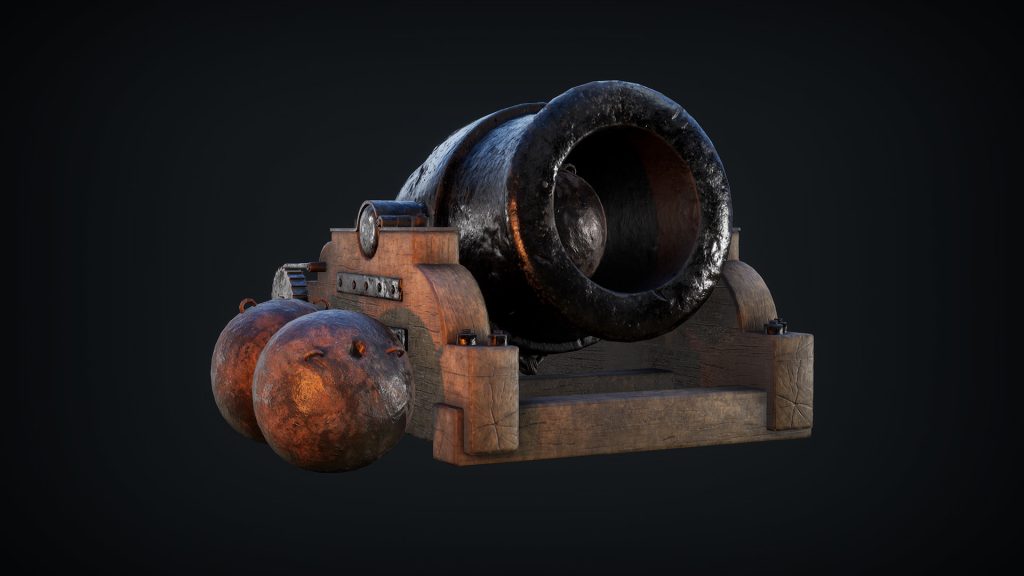 If you’re looking for a medieval multiplayer game with a pretty fun combat system, then MORDHAU is the title for you. Most of you probably heard about this particular game already, as we just found out that it sold 1 million copies. Totally understandable since it is a game where you can trample people with horses, decapitate them with swords, and jump around while playing any song you want to as a Bard.

MORDHAU just got its 7th path that introduced a new map. It’s called Crossroads and it introduces large-scale battles that involve mortars, horses, and only one objective. Other additions include a throwable spear called the Javelin and the Heavy Hand Axe (also has a repair hammer on its other side). 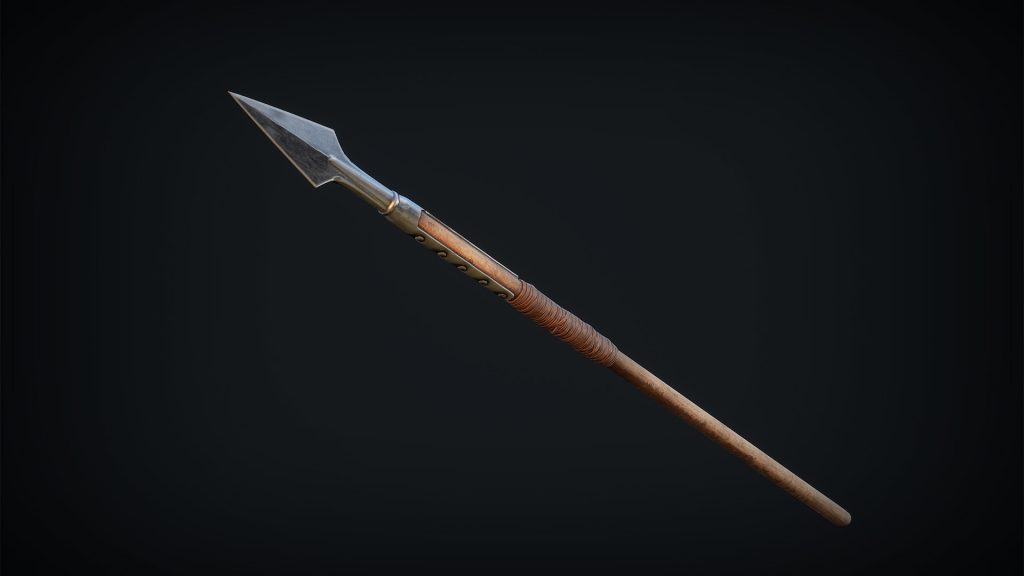 Some weapons got rebalanced, some perks got tweaked, Steam Trading Cards are here, and new cosmetics arrived. All in all, a solid update with some exciting new content. MORDHAU players can enjoy a new map that has some new toys to play with, you can finally collect cards of your favorite tools of war, and the Steam family sharing feature got disabled. Apparently, cheaters used this in order to avoid bans. 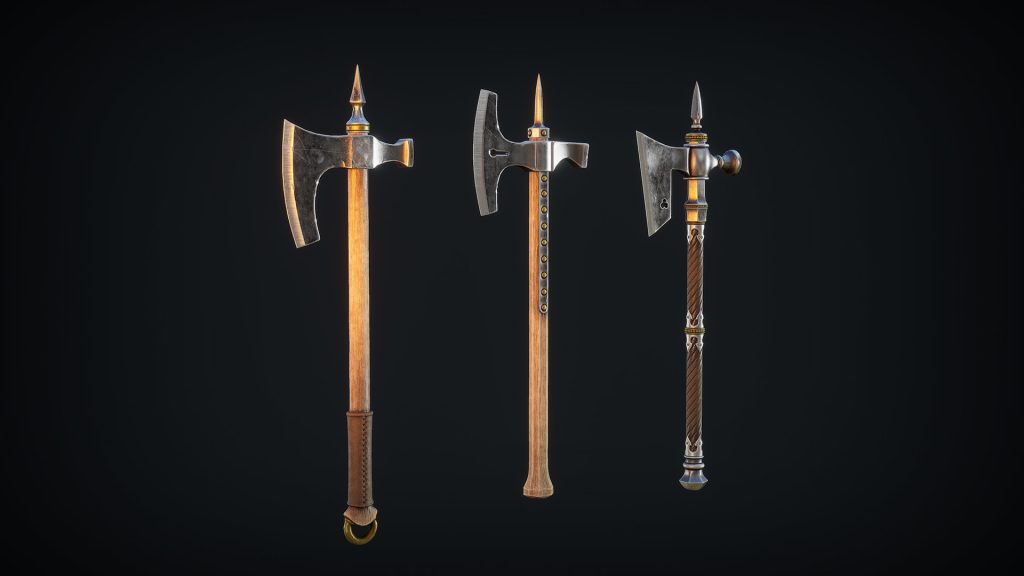 Island Living Is The Next Sims 4 Expansion