Mordhau Got Archery And Mounted Combat

Are you familiar with Mordhau? It is a medieval PvP game, much like Ubisoft’s For Honor. The latest dev blog showed things like archery, mounted combat, and ladders. 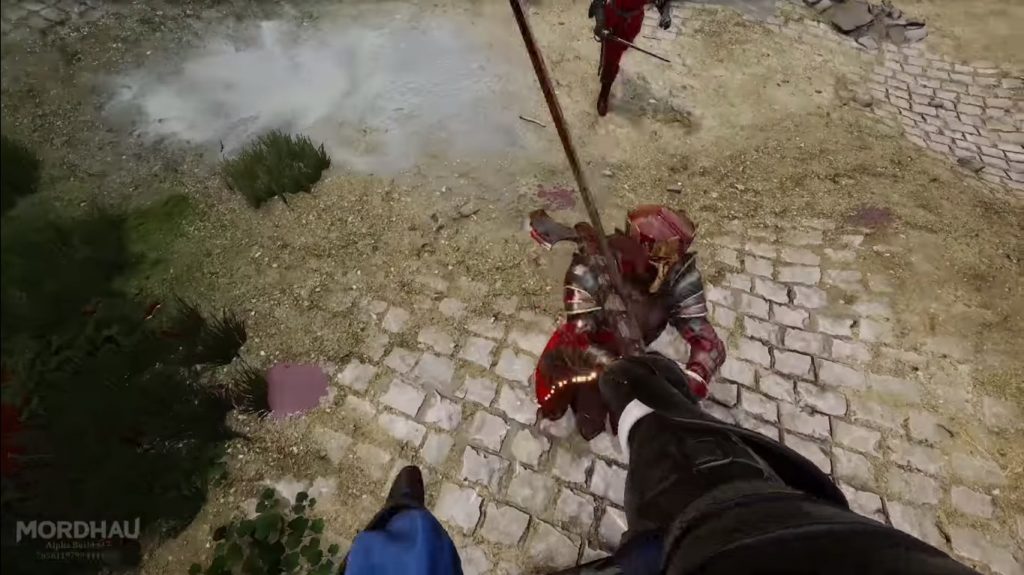 The game does remind us of titles like Mount & Blade, but its combat system is more akin to something like For Honor. Also, Mordhau is quite a bloody and gruesome game, with lots of decapitations, limb loss, and all that fun stuff. The dev blog has an opening sequence where one guy gets his arm chopped off, but he continues fighting by trying to kick his opponent. That’s the kind of fighting spirit everyone needs to have. 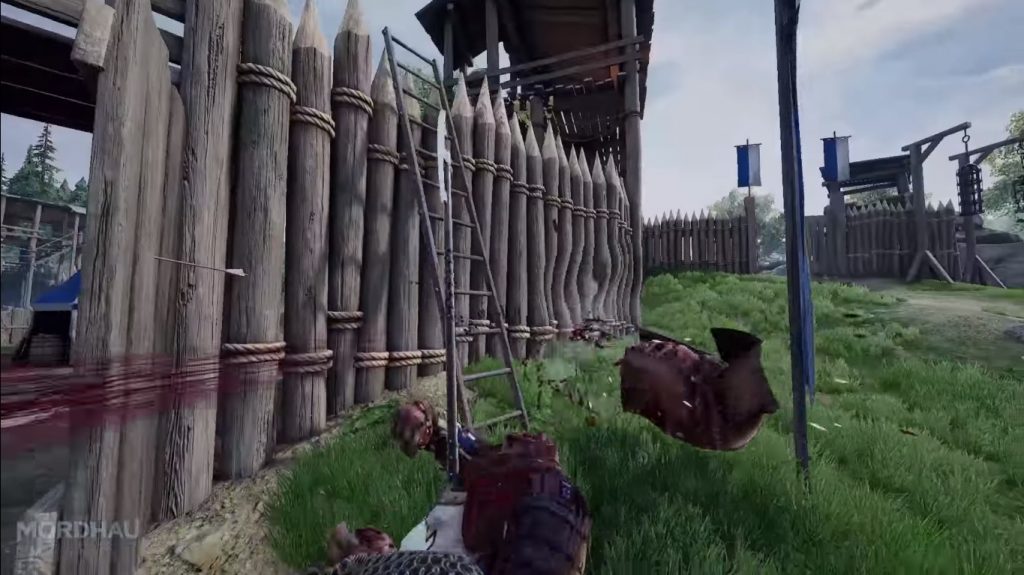 Archery and mounted combat are the newest addition to this title. As you can imagine, bringing a bow to a sword fight is a rather smart idea. How can they cut you if you shoot 10 arrows at their face before they even get close to you? But, they have focused a lot on balancing bows and arrows so they don’t get too powerful. 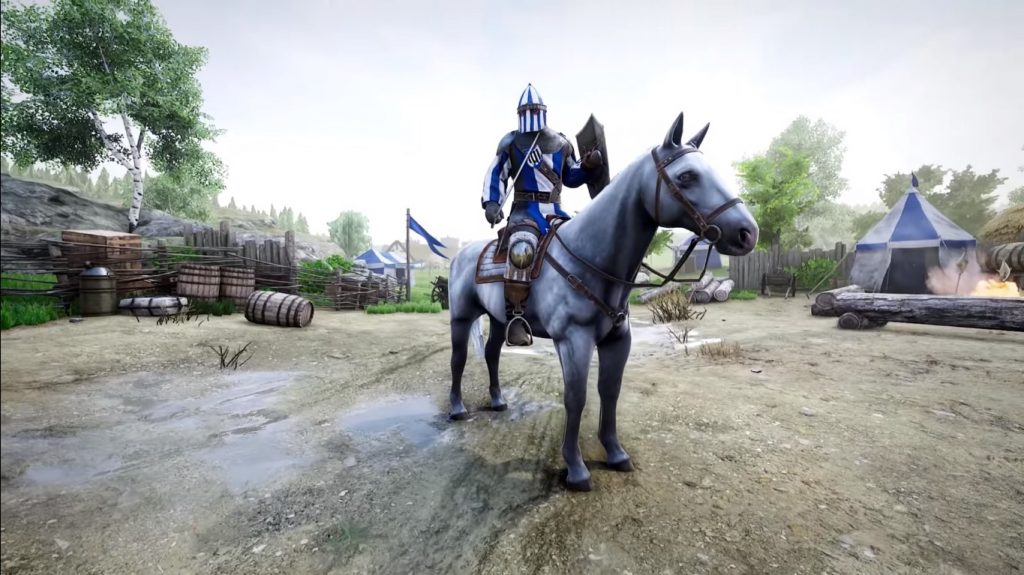 Mounted combat looks rather, well, brutal. Seeing a player get run over by a horse was a pretty terrifying experience. It must have felt good for the player riding the horse though. When a charging ride builds up a lot of momentum, they do and take more damage when running into things. We hope there’s a way to cut someone’s arm off while they are trying to cut you down on top of a speeding horse. 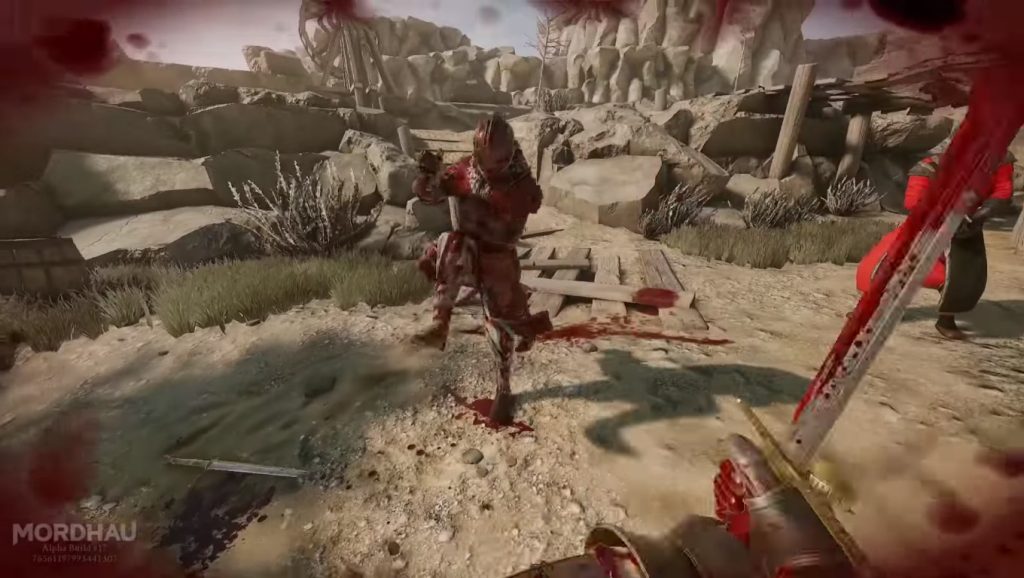 This looks like quite a fun and gruesome game that we wouldn’t mind playing with a couple of friends.