Multiple Diablo Projects Are Being Worked On

We just found out that Blizzard has multiple ideas for its Diablo franchise. A lot of people want to see Diablo 4, but we have to wait for BlizzCon to see what’s coming. 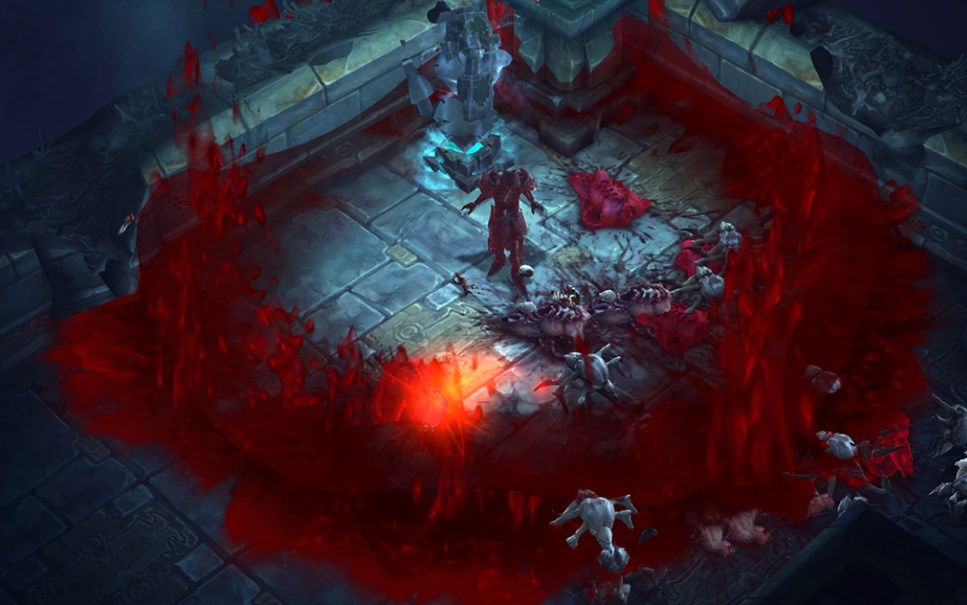 Some of us want to see a remaster of Diablo II, some of us want Diablo 4. Which will it be? Maybe both, as Blizzard made a Tweet that said that the company has been working on multiple Diablo projects. There has even been speculation about a Diablo MMORPG, which would definitely be an interesting project. But, would they really want to give a competition to their own game, World of Warcraft, that’s still going strong? 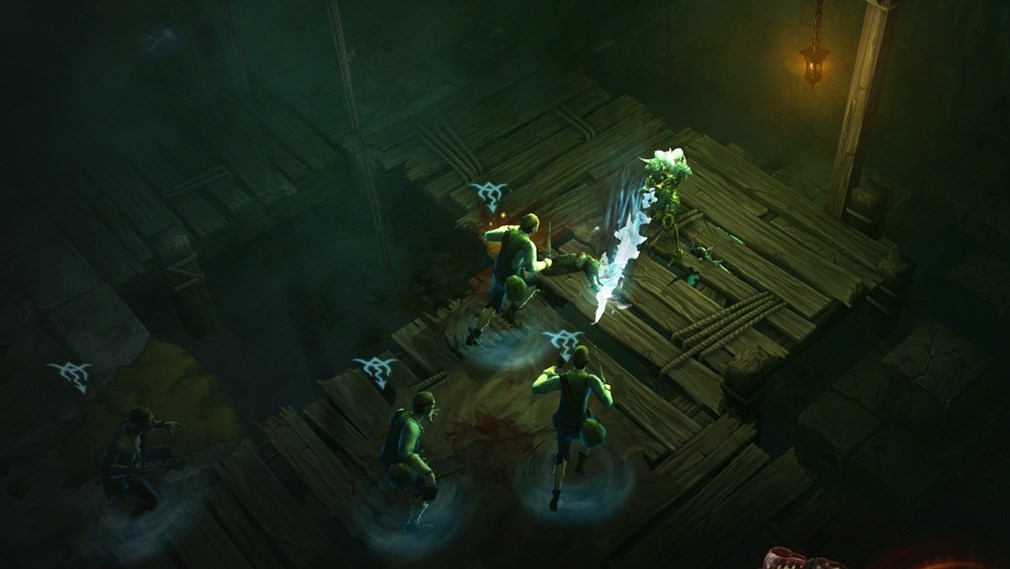 Everyone is sure of one thing, we will get more information about these Diablo projects when BlizzCon arrives, but that isn’t coming soon. So, right now, players are mostly just speculating. Diablo III is still alive, so would an expansion be something that Blizzard could be working on? Perhaps, that wouldn’t be that surprising, as their latest action RPG feels quite solid with the Reaper of Souls expansion.

Blizzard has a lot of games and franchises that are working out for them, but the Diablo franchise has a cult following. The time would be ripe for a Diablo III sequel, or perhaps a Diablo II remake, but we will take what we can get. The Diablo fanbase is ready for anything.

Dauntless Gets The Coming Storm Expansion