Believe it or not! Very soon you can enjoy playing one of the best basketball simulator games on Nintendo Switch. On September 15, NBA 2K18 on Nintendo Switch will come out all guns blazing. The best part is that you will feel as if playing on PS4 and Xbox One, well almost. Importantly, the game will receive Amiibo support for Switch as well.

It appears Visual Concepts’ gamble of releasing NBA 2K18 on Nintendo Switch along with PS4 and Xbox One has paid of. You can look forward to enjoy all the modes and features on Switch that are available on bigger consoles. These go by the names of MyGM team-management, MyLeague, MyCareer, Story Mode, social space called Neighbourhood and others. Besides, the Switch variant will get Nintendo’s wireless and storage protocol support aka Amiibo. 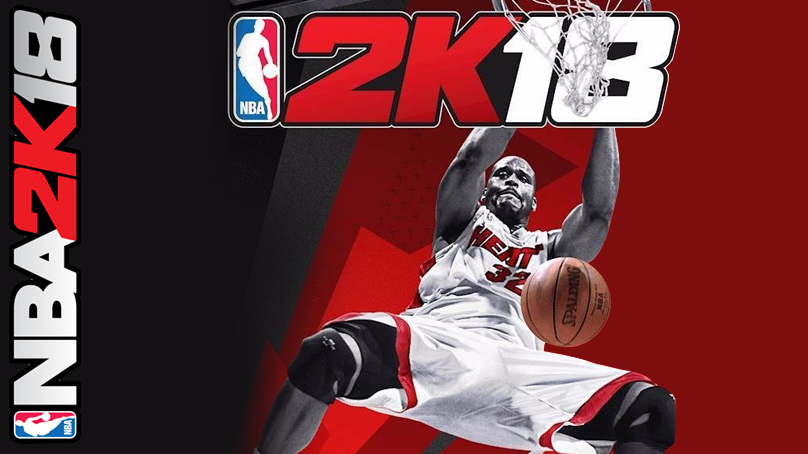 You can feel a slight difference though. The Switch version of NBA 2K18 won’t allow you to create custom logos for Pro-Am teams. The other trade off seems to be the slightly lesser speed of 30fps on Switch as against 60fps on other consoles. However, you can easily ignore these minor blips, for enjoying all the features and modes of PS4 & Xbox One versions is always bigger.

Finally, playing your favourite basketball simulator game at your place and time of choosing will not be an issue anymore. Just lay your hands on NBA 2K18 on Nintendo Switch. You can pre order the NBA 2K18 cd key for windows from our online store.