So Civilization VI: Gathering Storm has been announced, and it is bringing Nature’s fury to the game, as well as other things. 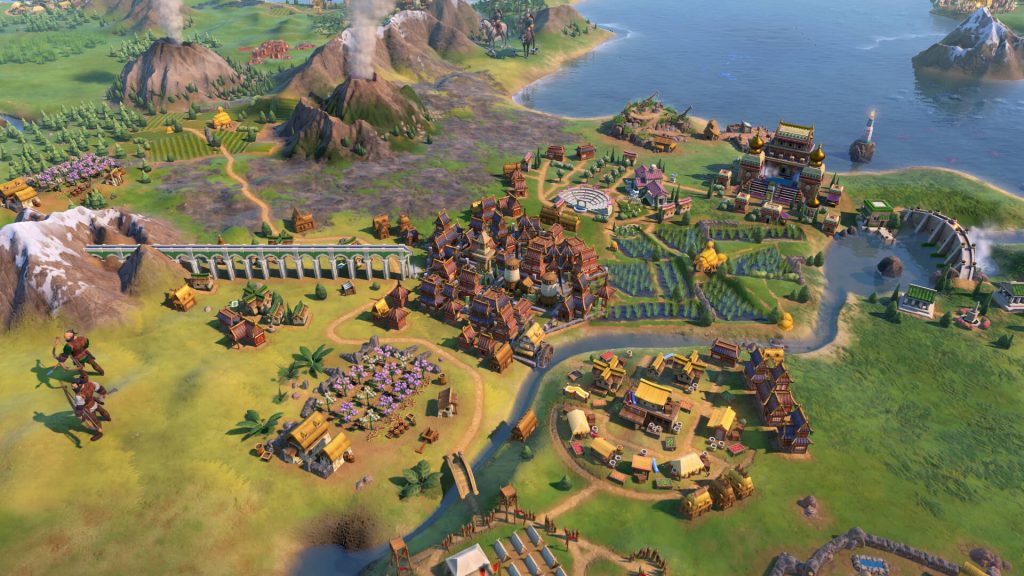 Civilization VI is probably our least favorite Civilization game. It just had so much bland and unbalanced gameplay that it was unplayable. Well, not really unplayable, but mostly boring. A bit too boring, even for a Civilization title. The last expansion that came for the game didn’t really much. But, Gathering Storm looks like it could bring back fun to this grand strategy franchise. 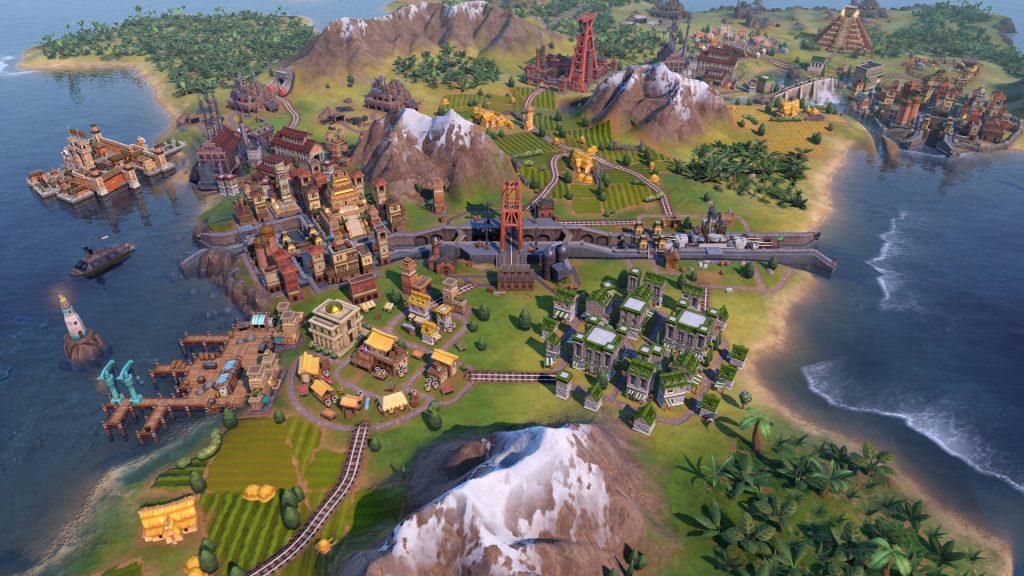 First of all, we want to mention the updates this expansion brings to already existing systems. The Espionage system has been enhanced, Culture and Science Victories got some updates, certain new Historic Moments have been introduced, and so on. Now, for the main new additions. Environmental effects are the most important new feature. Storms, Blizzards, Tornadoes, Volcanoes, Floods, Climate Change. Nature can really screw you up this time if you poison it for too long. 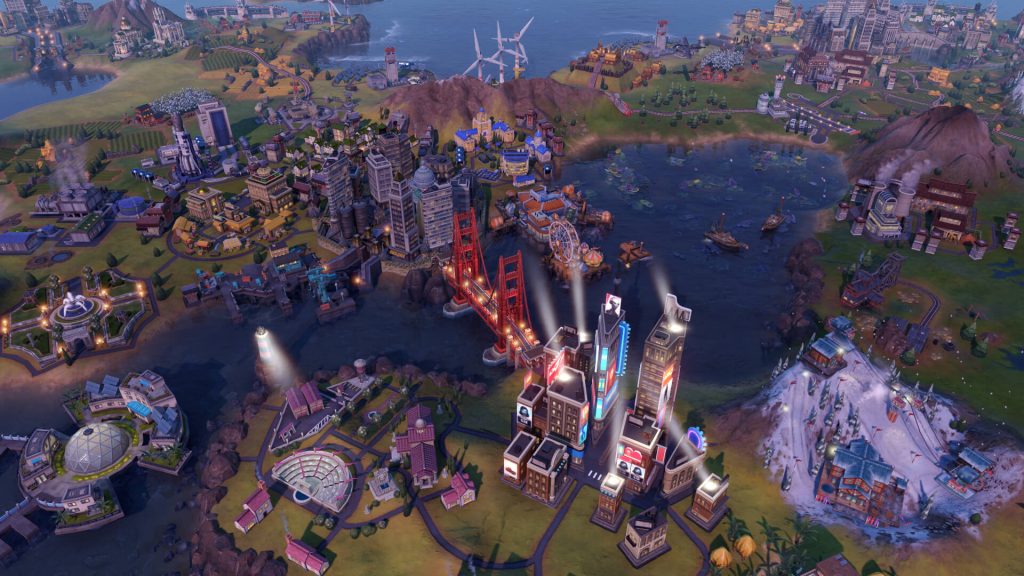 All kinds of things can now be used to battle unfavorable conditions. Tunnels, dams, railroads and many more will help your empire grow no matter how bad the land in it is. 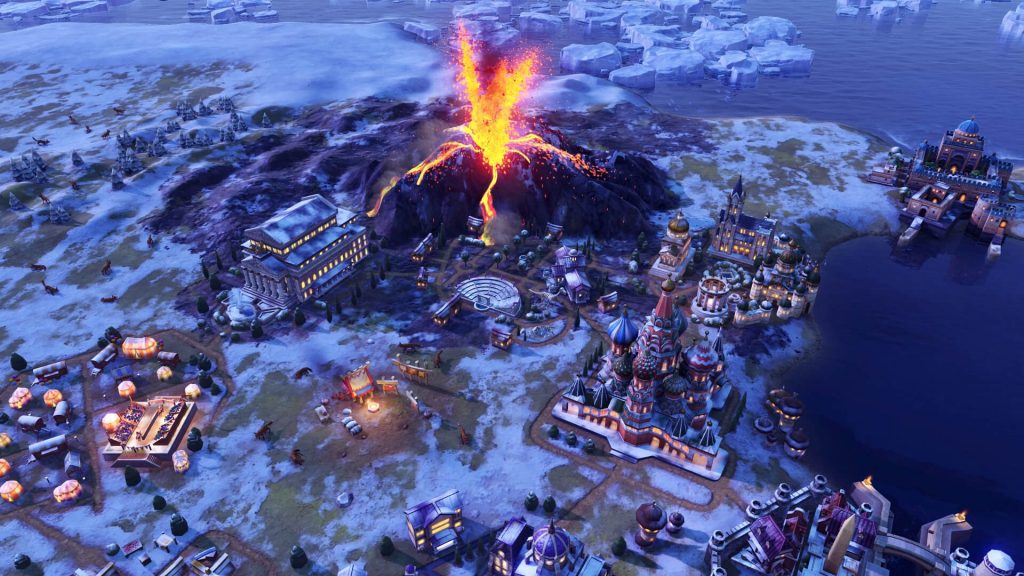 The World Congress is making a return. Civilization VI players that want diplomatic domination can now earn Diplomatic Favors to make other leaders make questionable promises to you that they can’t break because they did a pinky swear. This new way of Diplomatic Victory is very welcome.

In all honesty, this expansion could be the thing that Civilization VI needs right now. It has many interesting new features, certain ones from old games, and regular new additions like new leaders and civilizations. Gathering Storm arrives on February 14th, 2019.

GTA Online Gives You Free GTA$ For Logging In Again