Gamescom is bringing us lots of joy in terms of new announcements. Cyberpunk2077, one of the most anticipated RPGs in recent time, got new screenshots. 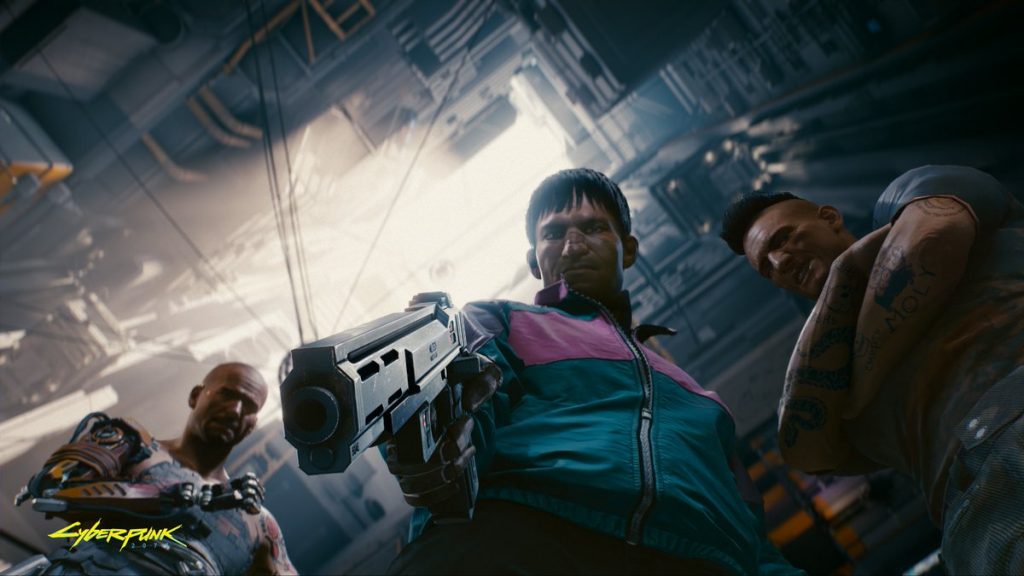 CD Projekt has all of us waiting nervously for some gameplay footage. Cyberpunk2077 has been in development for quite a while now, so we want to see how the game looks like. The Witcher 3 is one of the better RPGs in recent memory, so the bar has been set high. Naturally, the developers feel a lot of pressure on them, which is understandable. That’s the reason why we still didn’t get any gameplay of Cyberpunk2077, but we got some screenshots to look at. 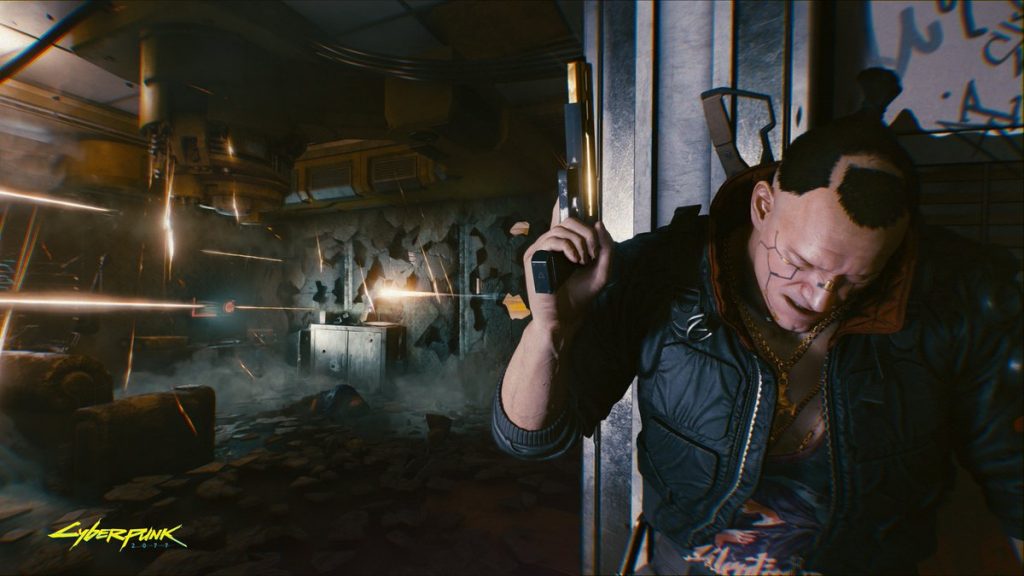 Are the new screenshots exciting in any way? Do they show anything new and amazing? Well, only a tiny bit, but anything new connected to this game gets us excited. These new Gamescom screenshots don’t reveal a lot, but they do look rather stellar. In the first one above, we see some kind of thugs equip with robotic arms and a rather mean-looking gun. Whatever that weapon is, we want it. 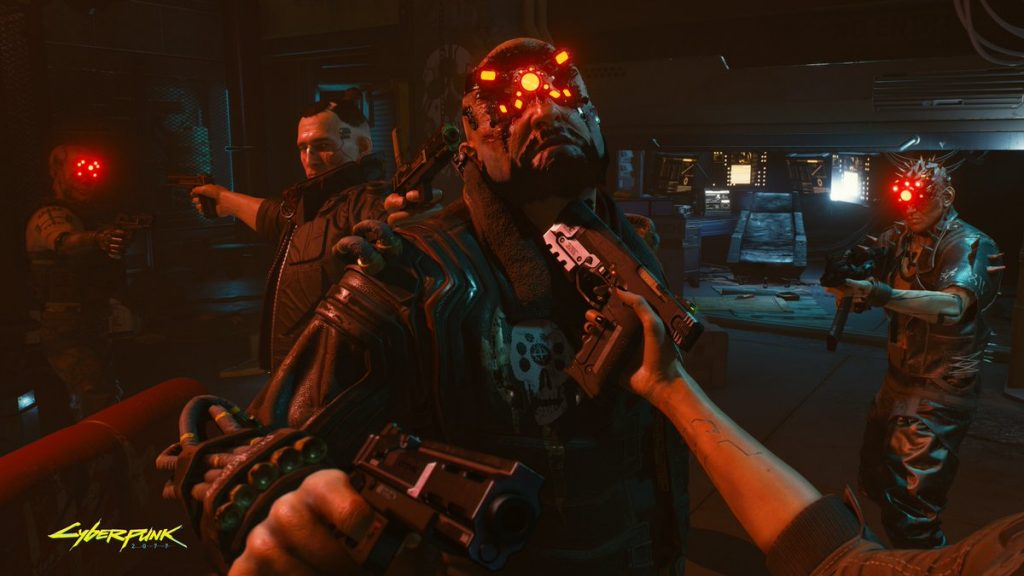 This screenshot above, on the other hand, is a bit more intriguing than the others. It shows the player and another guy in a standoff of sorts. The player is holding a gun to the guy’s face, and he’s doing the same thing. It’s a stalemate, but we wonder what kind. Will this be a dialogue option or something like that? Or is it a cutscene? We aren’t sure what’s going on. The only thing we do know for sure is that we can’t wait to get a gameplay trailer for Cyberpunk2077.