New Difficulty And Enemies Arrive With Helldivers: A New Hell

If you like twin-stick shooters where you can shoot BOTH aliens and your friends with big guns you’re going to love Helldivers: A New Hell. 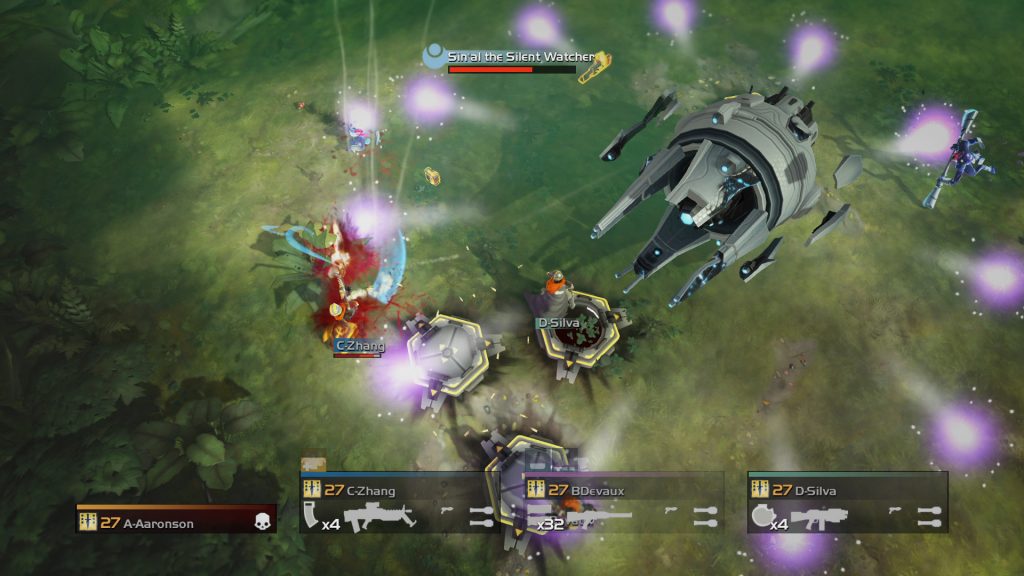 From the creators that brought you co-op gems like Magicka comes another game where you can “accidentally” kill your buddies. It’s a really fun twin-stick shooter that has many guns for you to use against all kinds of alien baddies. The user reviews on the game’s Steam page were quite positive. It seems like this is the perfect co-op title when you and your friends want to drink a couple of beers and engage in bloody and immensely fun slaughter. 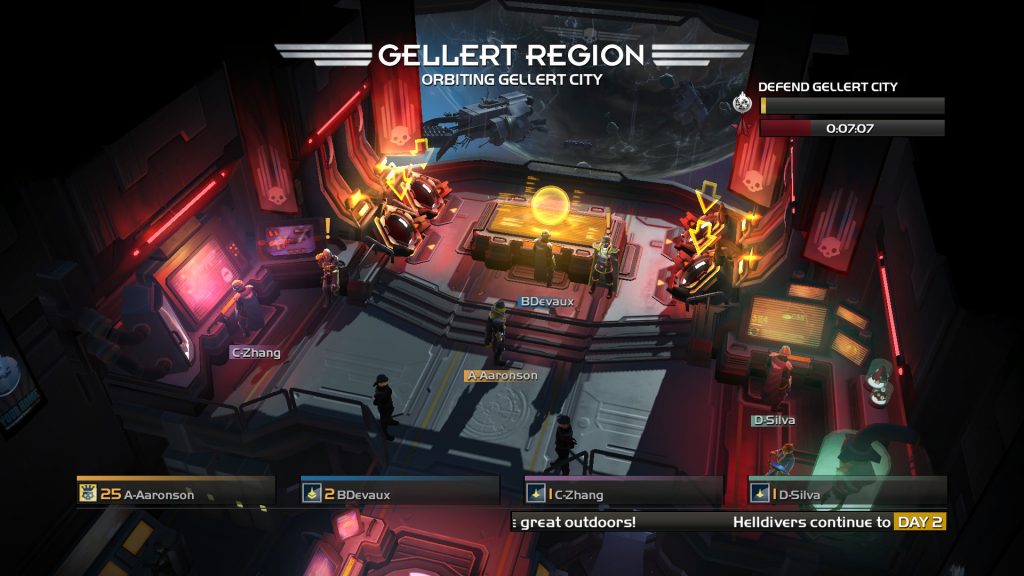 Oh, you’ve already played the game before? Not to worry, you have the Helldivers: A New Hell edition which amps up the difficulty greatly. You thought this shooter was chaotic and action-packed before? Try out the new An Exercise in Futility (lvl13), The Definition of Insanity (lvl14), and Inner Circle of Hell (lvl15) difficulties. They are certainly going to be quite challenging even for the best Helldivers out there. 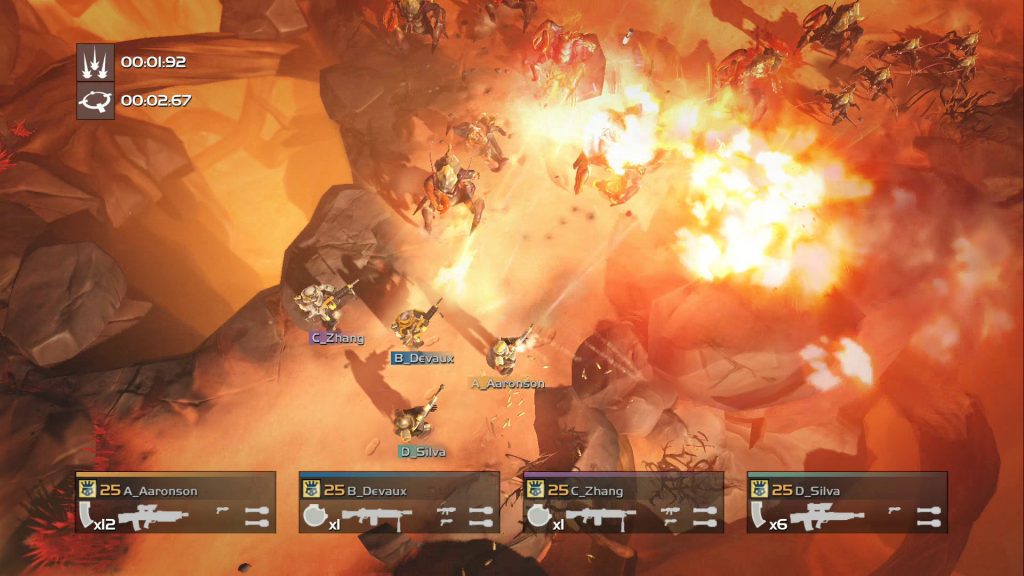 That’s not all. Helldivers: A New Hell also introduces new and tougher versions of certain enemies. The Shadow, the Obsidian Observer, and the Legionnaire are waiting for you to come to their planet. These foes are much tougher and deadlier than the ones you’ve seen before, so you better come at them prepared. But, that’s why you can use the MGX-42 Machinegun to deal with them. It’s a one-time-use machinegun with 300 rounds that can slice through any piece of meat that you encounter on your missions.

If you’re in need of high-octane chaotic action, make sure to give Helldivers: A New Hell a try. You won’t regret it. Well, you might after a swarm of aliens tears you to pieces, but hey, you’re at least going to have some fun before you die.

Soulcalibur VI: 2B Is Joining The Fray