It seems like the next Elder Scrolls Online expansion is going to take us to Elsweyr, make us fight Dragons, and introduce a new class.

Data miners and some Russian folk managed to find some information regarding the upcoming Elder Scrolls Online expansion. Everyone was pretty surprised to find out that the next chapter of this Elder Scrolls MMO is going to take place in Elsweyr, where we get to fight dragons. That’s right, the scaly overlords from Skyrim are making their debut in the MMORPG. What do you think, in what way will they introduce these flying beasts in this timeline of the Scrolls universe?

Another thing that makes us think that the data mined information was true is this tweet. It reads: “Cat’s out of the bag!

“, and these emojis are definitely a hint. Now, we also mentioned a new class. What do you think it could be, judging that they are hinting at it with a skull emoji? Yes the master of dark arts and the dead, the Necromancer, is the new class that is coming to the game. 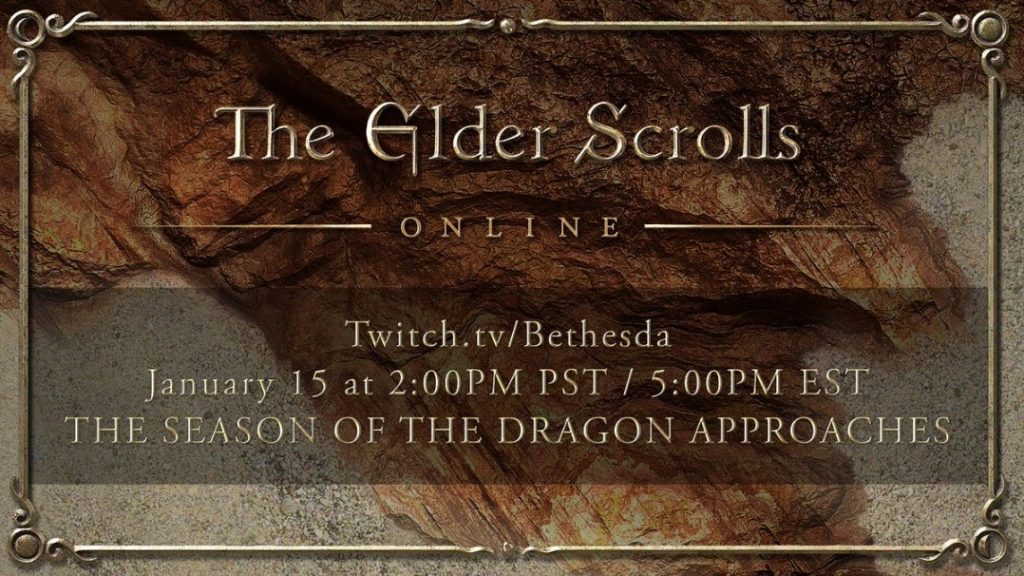 Elder Scrolls Online players should definitely tune in to the Bethesda stream that’s happening on January 15th. That is when they will most likely announce the next expansion, and give us some more details on all the new upcoming content.

Have You Watched The Metro Exodus Story Trailer?