Looks like the Far Cry franchise developed a weird habit of having some really strange DLC/spin-offs for their main games. Much like the Blood Dragon spin-off that amazed everyone, the Lost on Mars DLC for Far Cry 5 looks like something out of a cartoon, but a fun cartoon. If you got tired of beating up and shooting religious lunatics, you can now shoot giant alien spider-things which look pretty scary. Of course, we now have futuristic guns to help us with the extermination of this alien threat, but they mostly look and sound like normal guns just reskinned to shoot lasers instead of bullets. 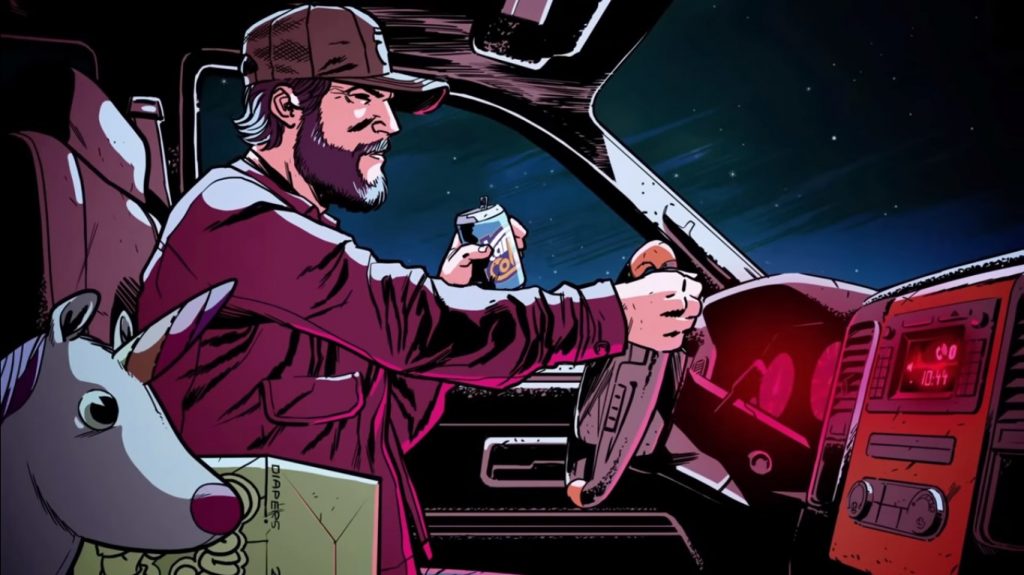 Thankfully, there are some weapons that look like they’re going to be a lot of fun, like the Morphinator, which transforms your enemies into explosive cows. Animal cruelty is not okay, but when an alien spider-thing attacks you, you want to stay alive even if you have to turn it into a cow that explodes. There are also Chicken Eggs which create chickens that attract the enemy and also explode. For those of you that want to make it close and personal with the aliens, there’s the Power Glove, which delivers some shocking punches.

There is also a gadget which acts like a jetpack even though it isn’t a jetpack. Fly up and target the weak spot of the aliens in order to dispose of them quickly. All in all, this DLC for Far Cry 5 looks rather quirky and fun, and it is available for purchase right now.