New Hearthstone Expansion Is Here, Get A Lot Of Freebies When You Log In

Blizzard has really been doing great with their Hearthstone expansions, and their newest one has arrived, alongside a lot of freebies. 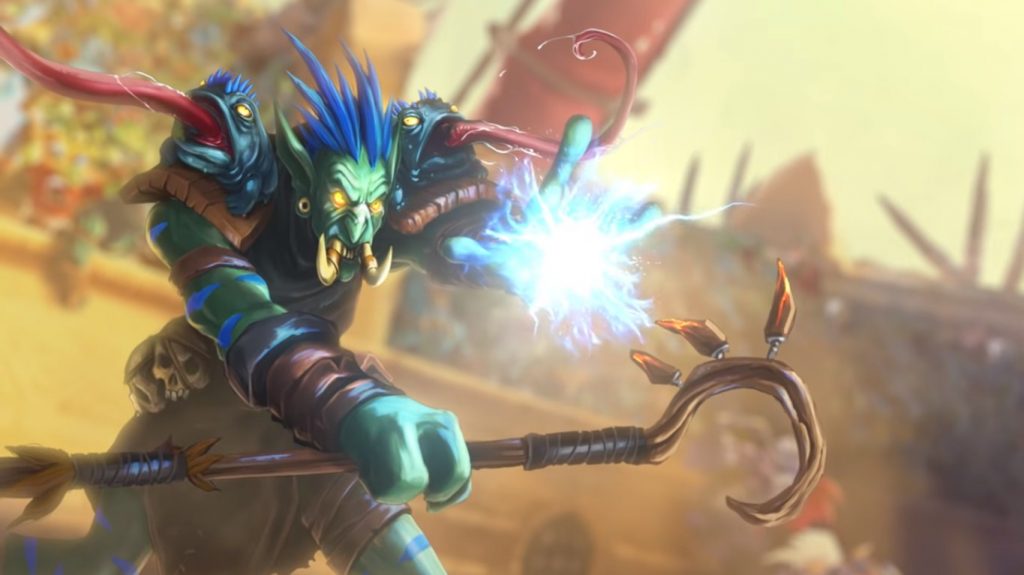 Even though Ben Brode left the Hearthstone development team, it didn’t stop them from creating many fun cards and enjoyable new mechanics. Actually, just judging from the cards of this expansion, it might be the best one we’ve got this year. That’s saying a lot, especially since we’ve had many spectacular expansions. Rastakhan’s Rumble is the name of the game this time, and the theme is, as you can guess, rumbling. You can check out the announcement trailer, which as always, has some terrible yet fitting acting, showcases new cards, and so on. 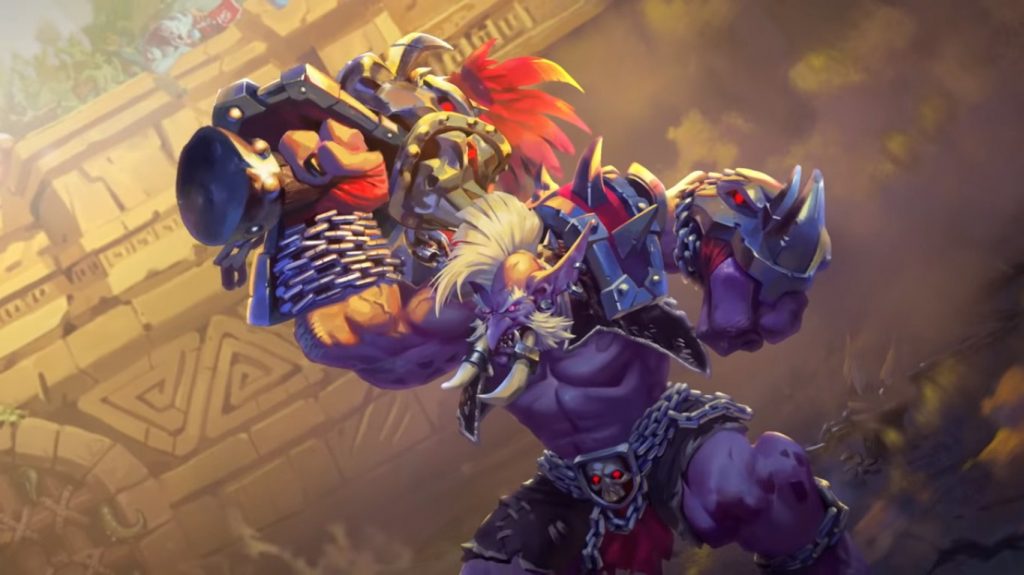 This Hearthstone expansion is introducing many cool new things. The Overkill mechanic, the godlike Legendary minions that are known as Loa, and Spirits for each class. From a creative standpoint, the new cards look incredibly fun, while none seem like they’re going to break the game like Shudderwock did last expansion. The expansion is now live in all regions, and as is usual per new expansion release, everyone that logs into the game will get a lot of freebies. 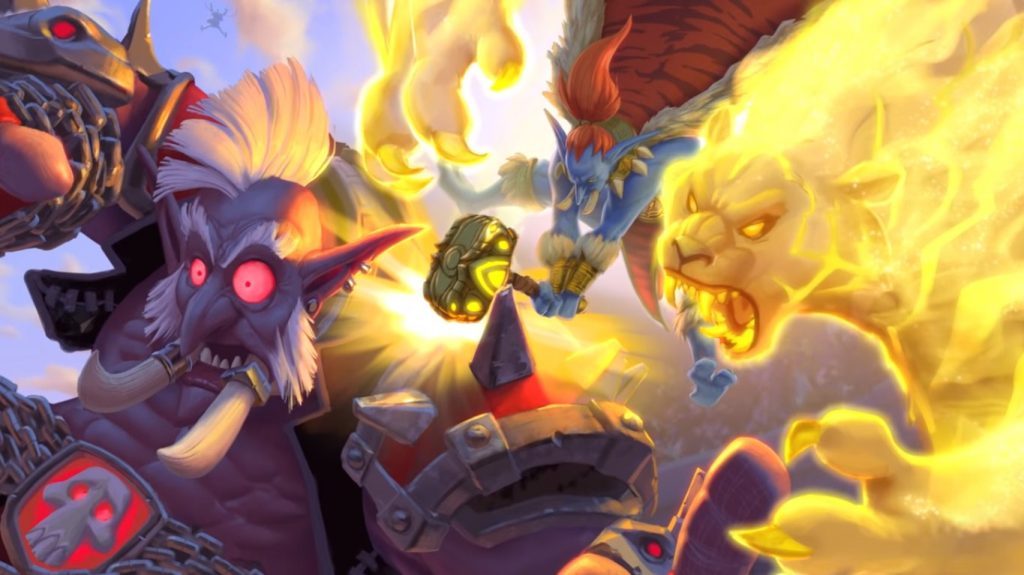 Epic Games Are Launching Their Own Store