Well, if you wanted a champion that could look like other LoL champions in-game, Neeko will be the perfect choice for you. 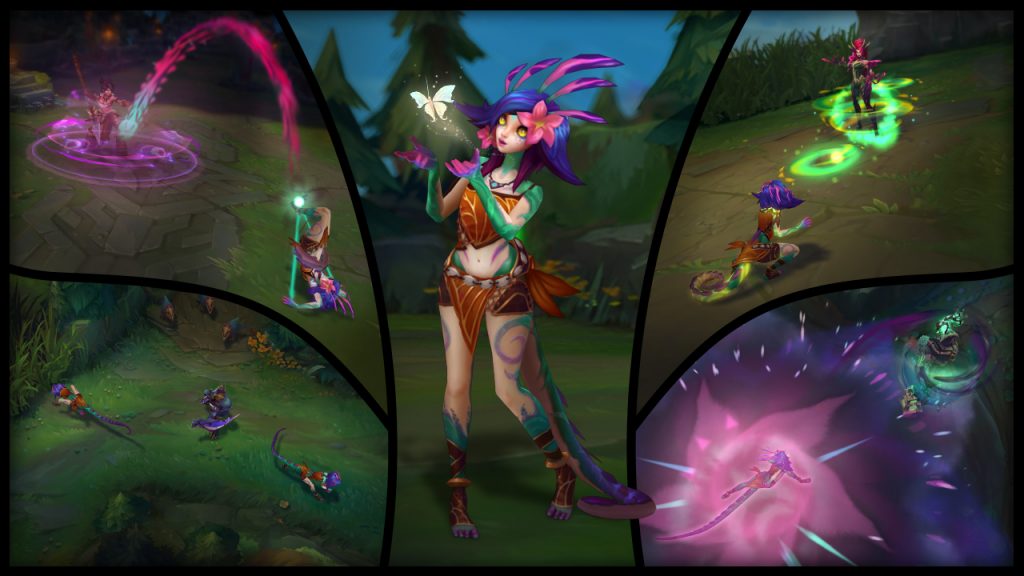 We adore champions in LoL that can cause a lot of chaos. That’s why we are already loving Neeko, the Curious Chameleon. She is a playful and cheerful character, but her playstyle is incredibly suiting for cutthroat gameplay where deception and confusion play a large part. You see, the most significant thing about Neeko is her passive, Inherent Glamour. It basically allows the player that plays Neeko to mimic the look of another friendly character. Yes, as you can imagine, this will most certainly allow for some spectacular plays. 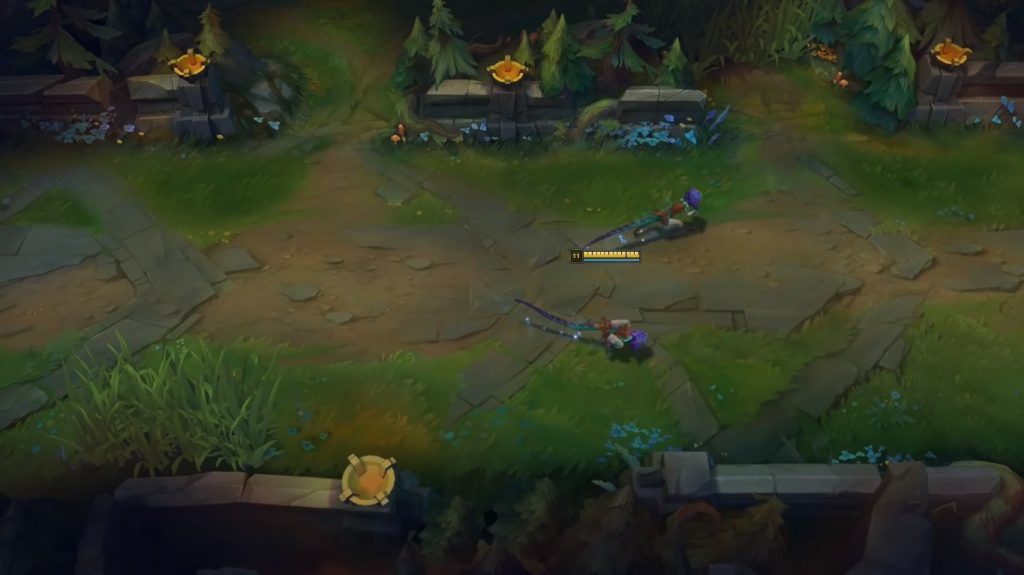 The passive is canceled if Neeko attacks or gets attacked by an enemy. Still, imagine how powerful this ability is going to be. You mimic the looks of your ADC and walk around like them, so when the enemy uses an ultimate or some powerful ability it is wasted on you and not your actual ADC. We can only imagine how fun this champion will be to play, and that’s why we’re so excited to play her.

She also has a damage ability on her Q which isn’t interesting, and a root on her E. But, her W, called Shapesplitter, is also quite a thing to behold. When this ability is cast, Neeko becomes invisible for a short amount of time and spawns a clone of herself that walks in the direction you selected. This, combined with her passive, will allow for hilarious situations. Her ultimate is also one big AoE spell that deals a lot of damage and that stuns.

GTA Online Gives You Free GTA$ For Logging In Again