Definitely one of the most badass female characters Blizzard came up with for Overwatch, Ashe, is now available on the live servers.

To be completely honest, who wouldn’t love a silver-haired gunslinger that has a robot butler? She sounds like the perfect match for a cowboy, and that’s probably why she’s connected to McCree in some sort of way. We talked about Ashe her abilities got revealed, and we thought she would be a fun DPS. We’re sticking to that assumption even now as she does seem to offer the perfect amount of long-range and medium-range attacks. Throw in a rather devastating ultimate ability that could wreck an entire team if they’re in close range and you get Ashe. 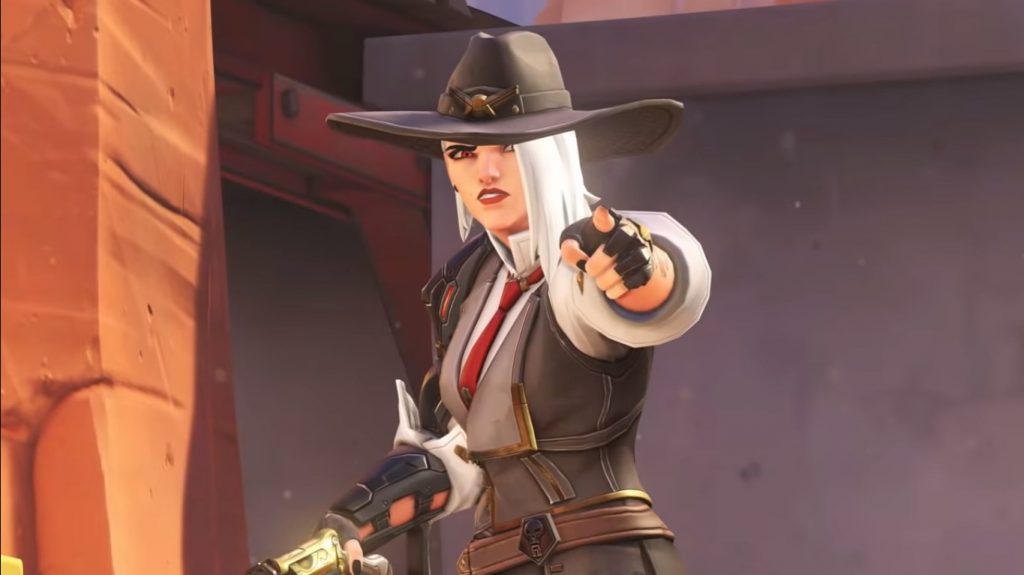 Blizzard is really doing a fine job of adding pretty interesting characters to the Overwatch rooster. Now, another thing we want to mention is also tied to this update. Remember when Blizzard said that you would need to reinstall the game with the next update that came? Well, this is that update, and reinstalling is what you will be doing. You should visit this thread if you want some tips and tricks from Blizzard when it comes to the procedures required for the installment of this update. 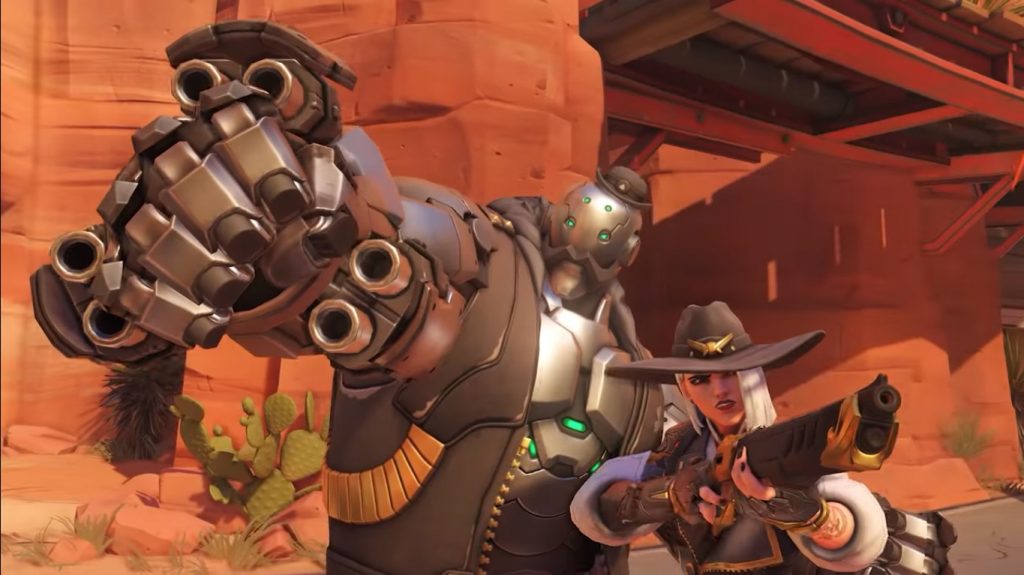 So, what are your thoughts on Ashe? Is she the type of DPS that you would like to play? We’re definitely going to give her a try as soon as we reinstall the game.

Monster Hunter World Is Huge Influence On The Upcoming Film

Black Ops 4 Getting A Soviet-themed Nuketown