Path of Exile is still going strong as the best free2play action-RPG out there, and its next expansion is coming sooner than expected. 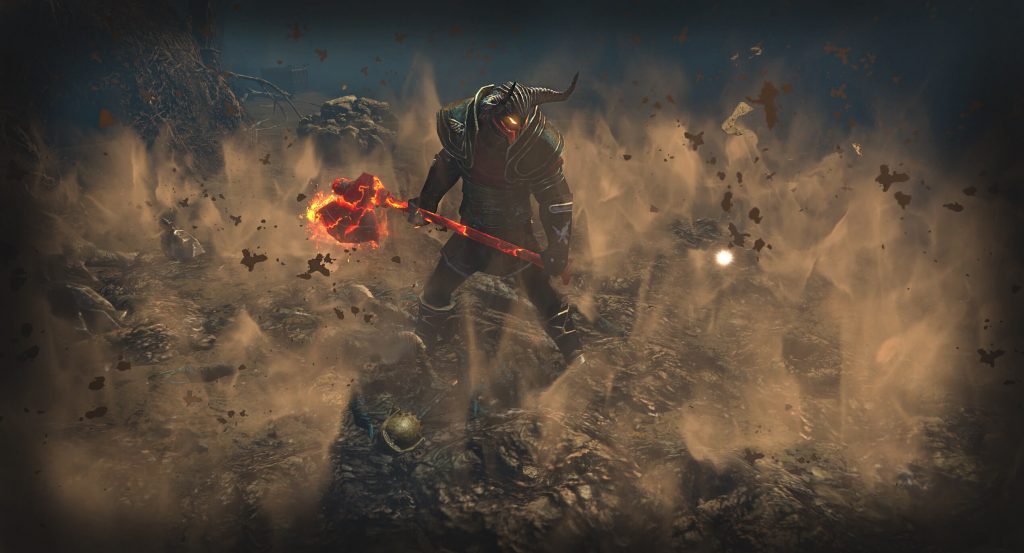 Path of Exile is an isometric action-RPG, much like Diablo III, but with actually gripping content. It has one of the most complex skill systems we’ve ever seen, and the amount of things in this game for players to do is incredible. There’s so much content that a new player could start playing the game and have a year or so of playtime ahead of him. Trust us, any fan of Diablo II should give this game a shot. You won’t be disappointed. 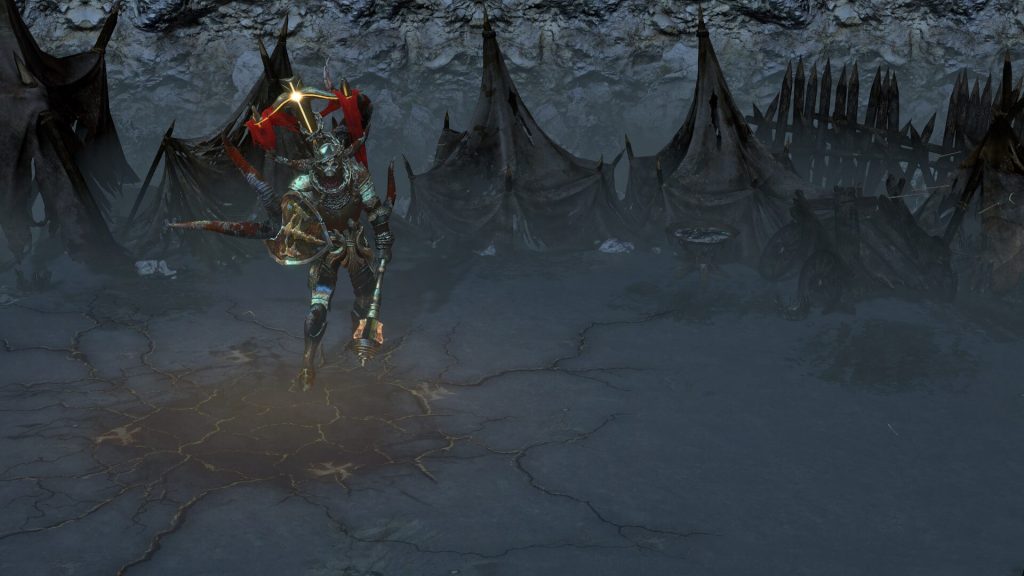 The last thing that was added to Path of Exile revolved around an infinite mine filled with darkness, creepy monsters, treasure, and excitement. Grinding Gear Games are picking up the pace as they have announced quite a lot of upcoming stuff, which includes the next expansion. An experimental new feature will be announced on November 5th. Then on November 6th, we will be getting another announcement, and on November 14th they will reveal what the 3.5.0 expansion is about. 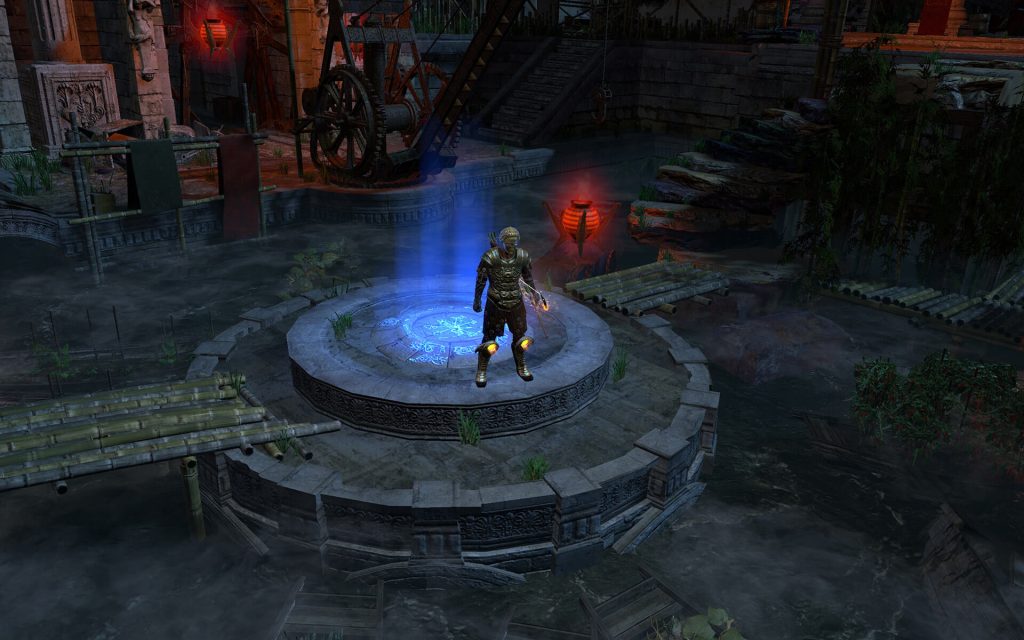 Yes, they basically announced the dates for their upcoming announcements. That’s quite a hilarious sentence that never should have been written. It was also said that the Delve League is ending on December 4th, so there’s still a month for us to enjoy it. Lastly, they said that the 3.5.0 expansion is launching on December 7th for US/EU and December 8th for New Zealand players.

Payday 2 Adds The Greatest Heist of All