Pillars of Eternity II: Deadfire had quite a lot of interesting environments, but the new DLC is bringing a dungeon made inside of a god. 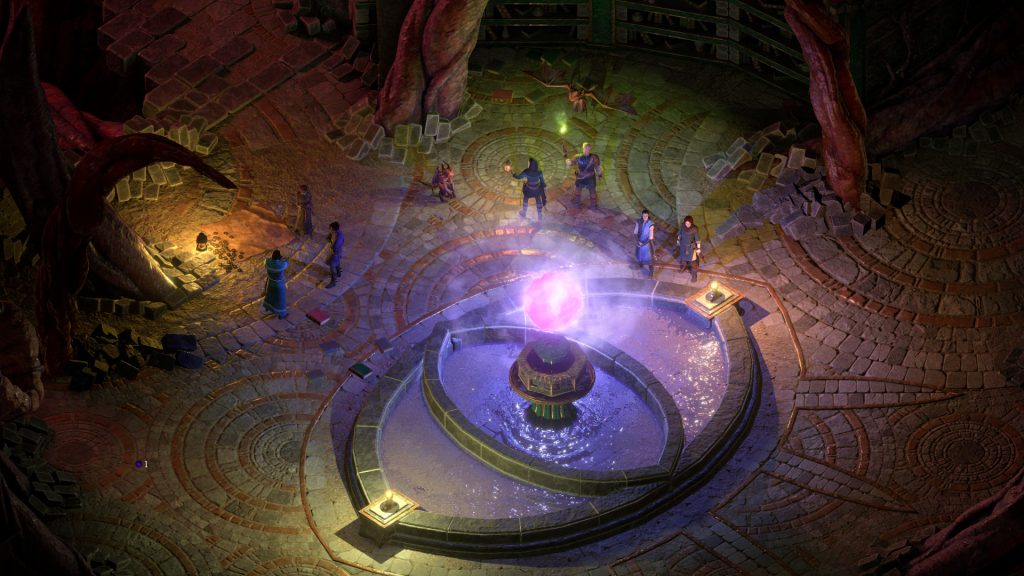 Do you like old-school RPGs like Neverwinter Nights and Planescape: Torment? If you do, then you should already be familiar with Pillars of Eternity II. It’s one of those games that puts quite a big emphasis on the RPG side of things. The worldbuilding is also incredible, the story is often quite grand and gripping. You know what these games do and how they do it. There aren’t many RPGs like these ones out there. But, Pillars of Eternity II is now getting more content which will help you get that impressive RPG fix that you need. 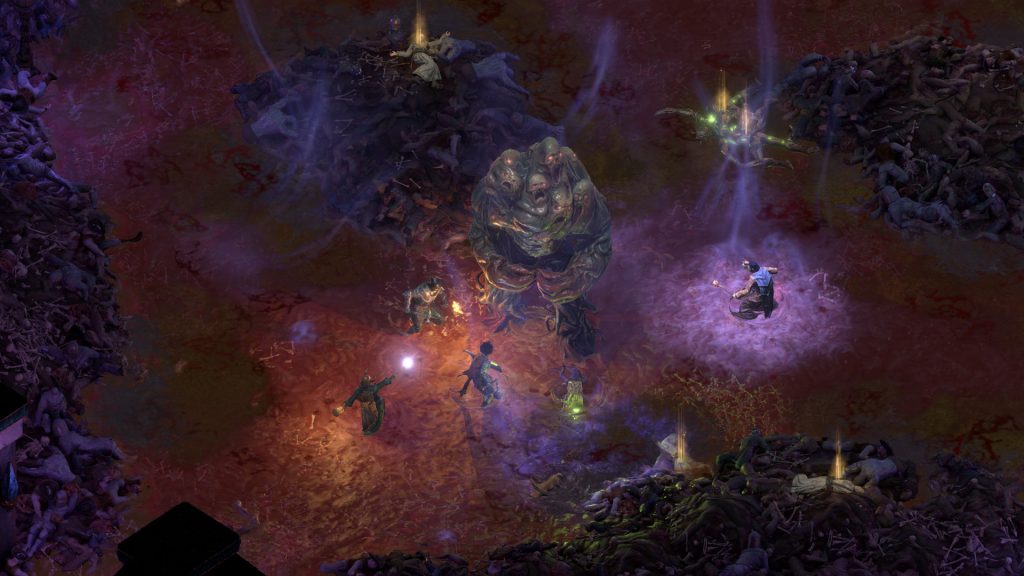 A new, and actually the final piece of DLC for the game has been announced. Pillars of Eternity II: Deadfire – The Forgotten Sanctum is what it’s called, and it has a dungeon that has been built inside of a sleeping god. That’s a thing, and this is another reason why we loved this game. The environments that you find in this title are ridiculous, but in a good way. That’s how every dungeon should be made in a fantasy game. Inside a powerful ancient being. Sounds about right. 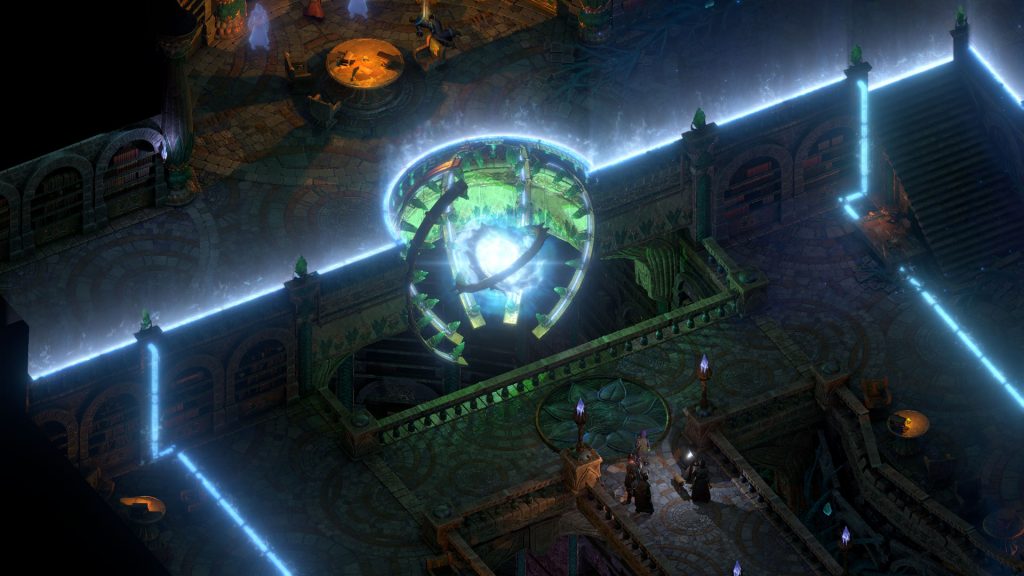 What else does The Forgotten Sanctum bring? A lot of things, the sprawling dungeon we mentioned before. Also, this DLC is bringing the highest-level challenges to players, as this is the last DLC. That means that you should buckle up, as this is going to be one wild last ride. Players will also meet the most powerful wizards in Eora.

Planetside 2 Is Getting Robot Infantry That Is Faction-Neutral