New World And Its Day/Night Cycle

Not a lot is known about New World, Amazon’s upcoming MMO. But, we do get small bits of information here and there, and now we see how the game’s day/night cycle is going to look. 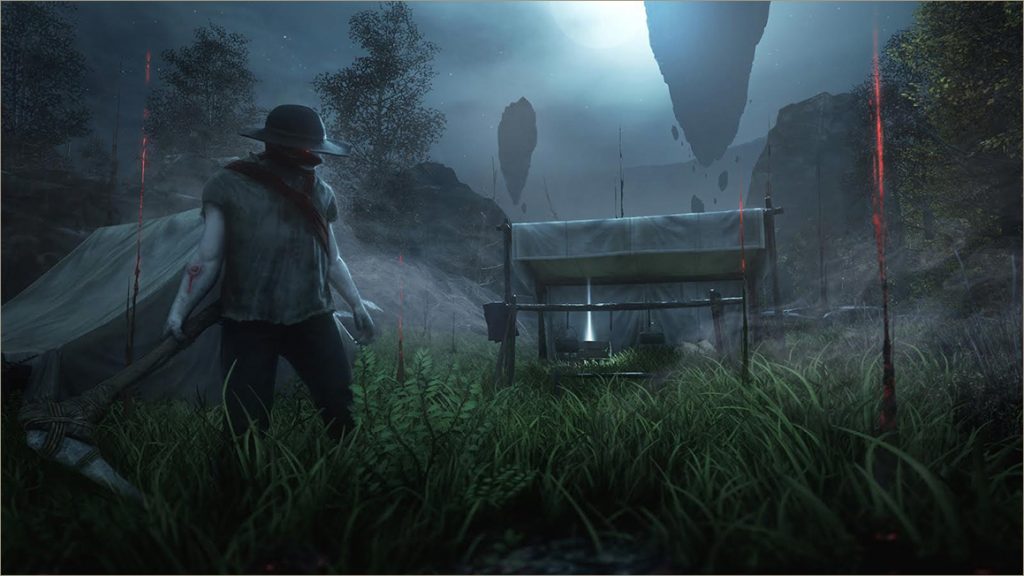 We sure do love mysterious games and projects. Well, that is until your curiosity starts eating away at our souls. When do we get some actual gameplay that shows what New World is all about? Will it be like WoW, or maybe something like Black Desert Online? It’s probably a whole new take on MMORPGs, something we’ve never seen before. That’s what they all say, but those brilliant games with new ideas never actually manage to be anything all that amazing. 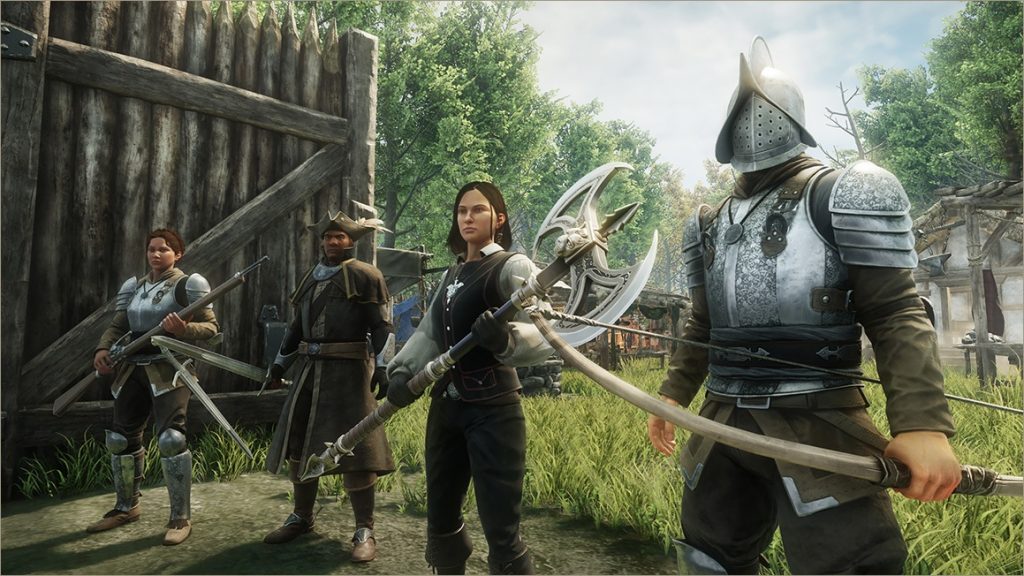 New World has an interesting setting, and mysterious features that we can’t wait to know more about. For now, we got a tweet which shows the game’s day and night cycle. From what we know, the game has some spooky enemies which appear at night. Unfortunately, they were not shown. It’s a shame, we still don’t have any videos that show gameplay or anything like that. We mostly just got to see a lot of pretty screenshots of the game. Well, New World does look pretty fricking beautiful so we don’t mind all that much. 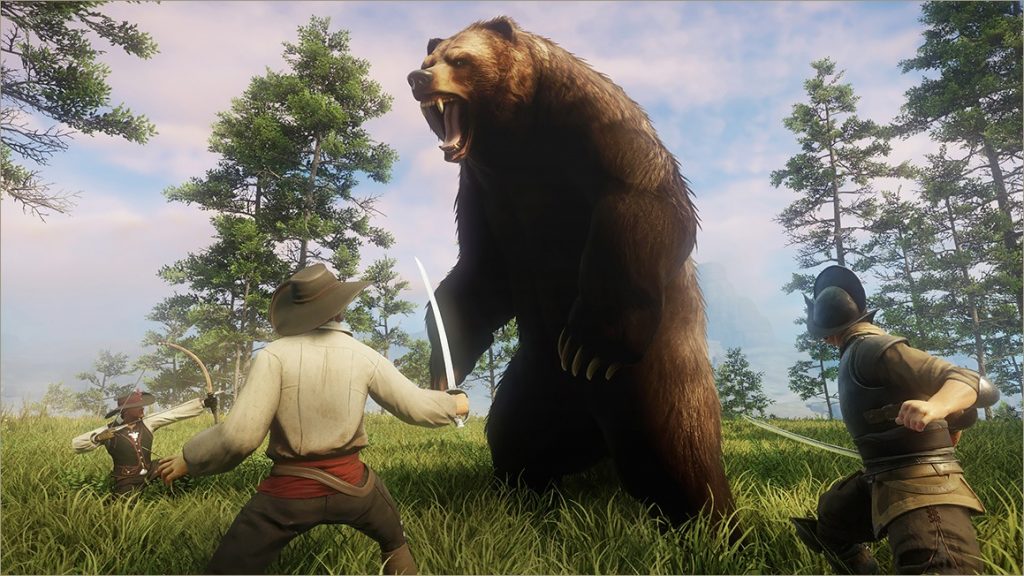 But, still, we want to get some action. Give us some monsters, some fights, anything of substance. We hope New World gets some sort of gameplay trailer soon.

Will TWD: The Final Season Be Left Unfinished?