New World Does “Choose Your Own Adventure” On Twitter

The developers of New World did a “Choose Your Own Adventure” game on Twitter which gave us small glimpses of content. 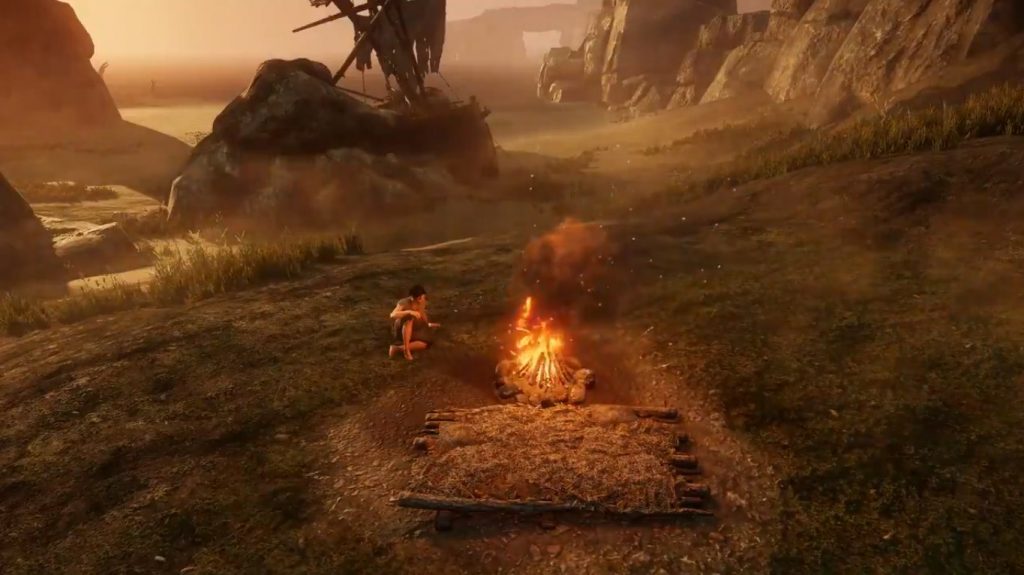 Did anyone participate in the Twitter “Choose Your Own Adventure” while it was going on? We heard about it too late, and it was over when we went to check it out. But still, it does show us some more footage of Amazon’s upcoming MMO. Still, there’s not enough footage that is relevant or that shows anything about the game, but we got to see a zombie. That zombie also brutally murdered the player during this particular “Choose Your Own Adventure” bit, and it was quite spectacular. 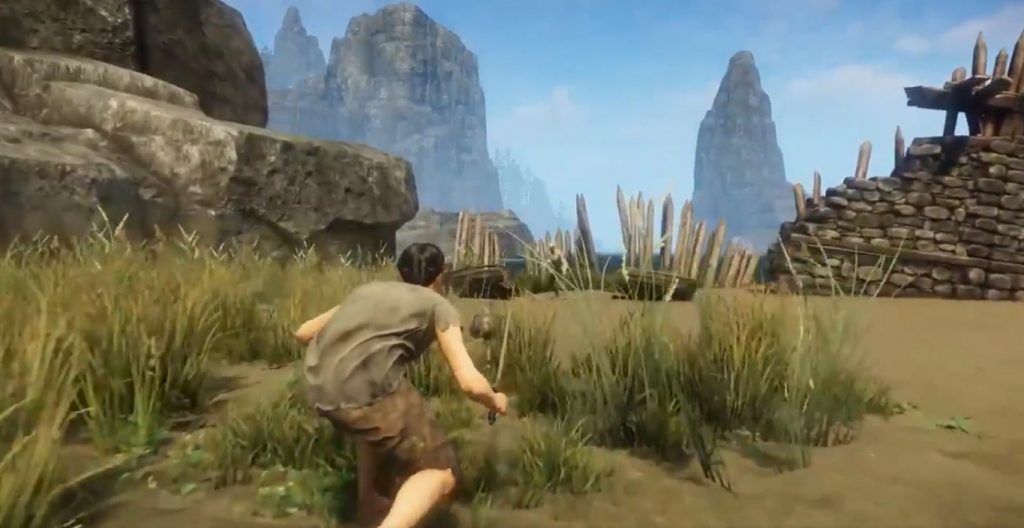 The adventure started on the beach, where the participants got to decide if they would explore the beach or head inland. The majority choose the beach, so the beach was explored. Unfortunately, there were no supplies or resources at the beach. But, there was something much more terrifying there. A really fast and mean-looking zombie that charged at the player.

The options were fight or flight. Most people thought the zombie would be an easy opponent, so they picked the “Fight” option. That did not turn out well, as it seems the zombie was a much bigger threat than anticipated. 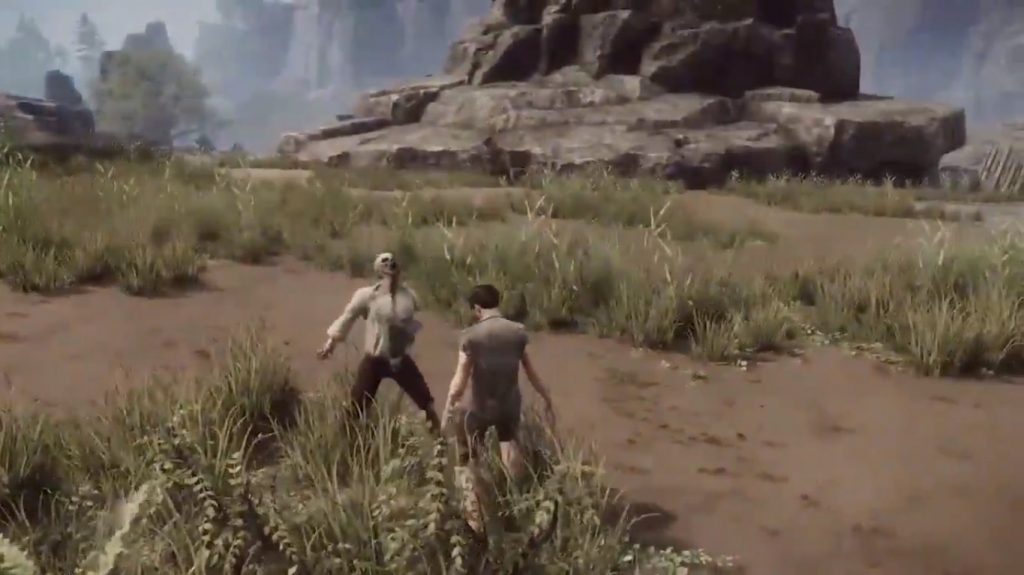 New World does look incredibly slick. Everything from the animations of the characters and the fire at the campfire. There’s a lot of money being put into this game, so let’s hope they manage to put out something amazing. Who knows, maybe this is the next WoW. Let us know what you think in the comments below!

Bungie Partied When It Got Control Of Destiny IP

90 Million People Use Steam Each Month