Next Xbox and PS5 To Have Backward Compatibility At Launch?

There are many things that a new console is “supposed” to have. Good graphics, decent controller layout (though we’ve all seen ones that we’ve gotten used to after initial discomfort), features like an online store and such, and more. But one thing that both Microsoft and Sony have struggled with over the years is the idea of backwards compatibility. Being able to play previous console generation titles on the new console. They’ve worked to fix this with their current gen systems, but now, an analyst says that the PS5 and the Xbox “Scarlett” will have it at launch in full.

Marc-Andre Jutras, who is a game developer of long-standing, has spoken out about the next consoles from Microsoft and Sony and said that backwards compatibility at launch seems like a sure thing:

“The PlayStation I think will do it. I know, was it the Xbox 360 where they had a backward compatibility list with the original Xbox? They had to approve the game title by title? I think that was weird, and I hope it won’t be like that,” he explained. “I prefer to have an emulator that will run all the games a console has, maybe with small bugs and glitches, instead of saying I have 50 games in my library and I can only play four of them because the others aren’t approved yet.“ 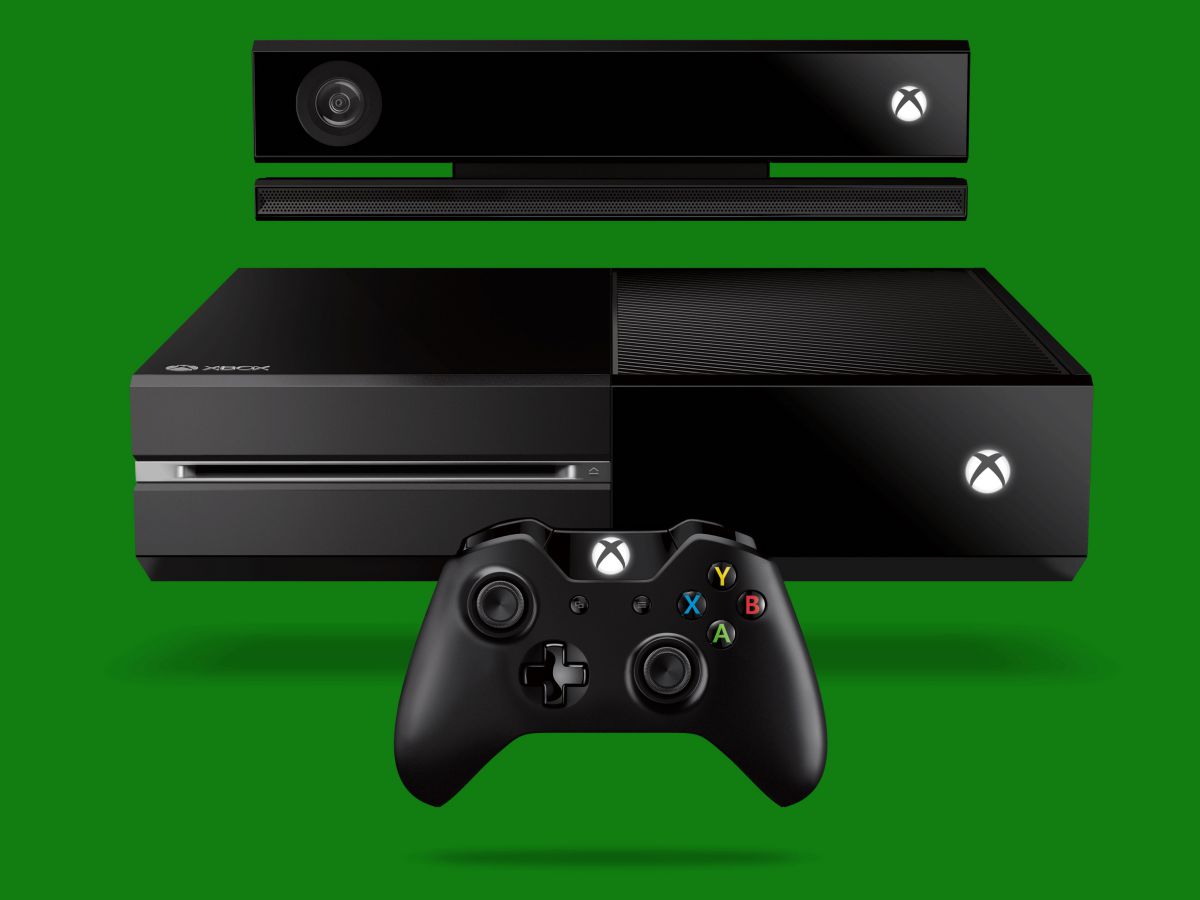 Whether it happens though is up to Sony and Microsoft. No release windows for the PS5 or Scarlett have been given out yet.

These Are The Top Selling Steam Games Of 2018