Grand Theft Auto V often seems to be a game that keeps on giving, thanks to the online aspect of the release. However, something that has alluded the single-player campaign is DLC.

Ever since its release, fans have been questioning when (if ever) would we see some extra DLC for the game’s story. Having seen such strong support for the online segment, this further raised expectations for those who anxiously waited for story DLC. Unfortunately, this reason may be exactly why we won’t be seeing any. 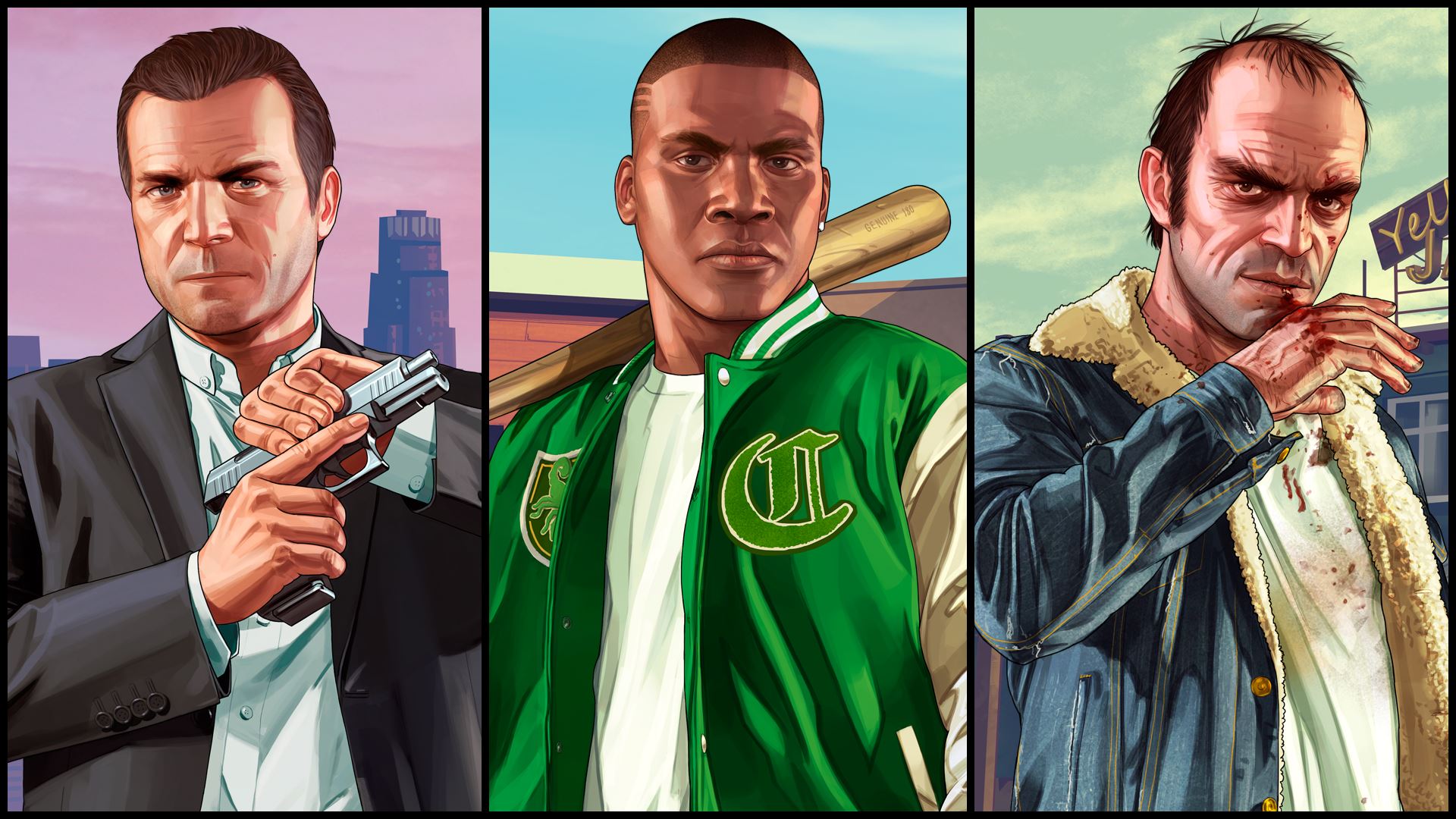 According to reports from Mammoth Gamers, a former Rockstar DLC developer who worked on Grand Theft Auto Online: “There is absolutely no chance (of GTAV since player DLC); they simply make too much money by investing in GTA Online.”

This is something that was feared by many, as it is simple to assume that Rockstar make far too much money out of the online part of the game that they don’t need to invest time and resources into single-player DLC. The game itself has been present in the top 10 gaming charts ever since its initial release, so there is no doubting its continued success financially and commercially. But for those looking for some expansion on the game’s narrative, now more than ever it isn’t looking likely.