Ornn Gets Nerfed In League of Legends Patch 8.12

Why does my boy Ornn get nerfed all the time? Granted, when he first came out, he was a tanky CC machine that could kill pretty much anyone while disrupting the entire enemy team. He was also very hard to kill, but after a steady stream of nerfs, he became quite weak. Yes, he is strong in professional play when you have a team that can coordinate with you, but in solo queue, he is mediocre at best. Now that we got a look at the upcoming 8.12 patch for League of Legends, we can look forward to new bruiser items, new skins, and tweaks for Ornn and Sejuani. 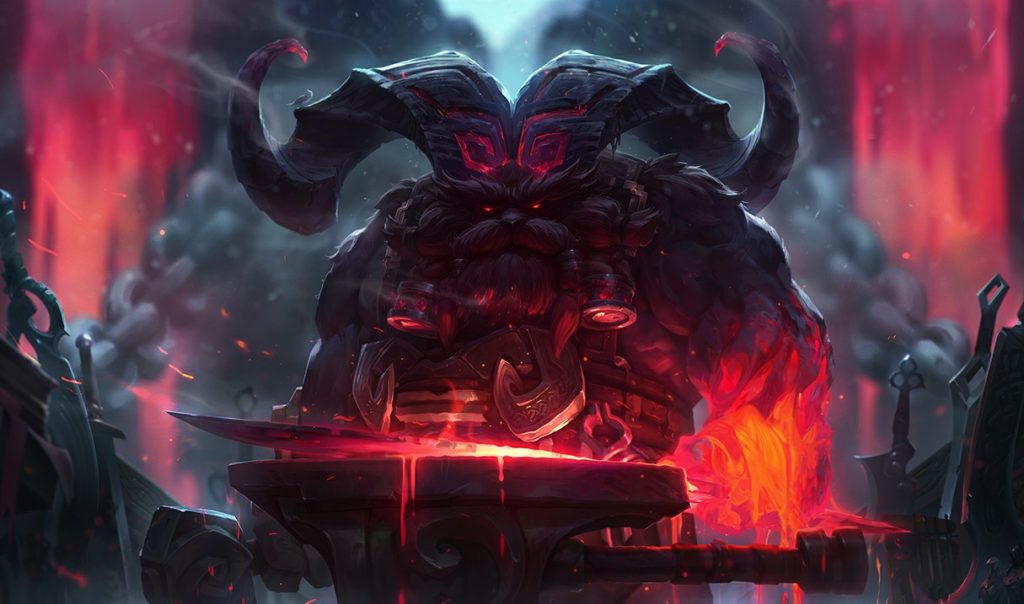 In the 8.12 patch, Ornn is going to get nerfed once again. His HP regen is getting decreased, but his HP regen growth got buffed a bit. His self-slow on the activation on his W got increased to 1 second, and the slow on his ult got also reduced. These nerfs definitely hurt, but we will have to see when the patch goes live if it will affect his power level too much. Sejunai also got hit with the nerf hammer, with her passive getting toned down in terms of damage. But, they gave her some buffs as well, as her W got a mana cost reduction at all ranks, and the AP ratio and damage on her E got increased.

If you want to take a look at the new items and skins that are coming to League of Legends, you can see the patch notes for patch 8.12 on the PCGamesN post.