OVERKILL’s take on The Walking Dead looks like a Left 4 Dead game, with some differences. Still, it may be a fresh take on your regular co-op survival games. 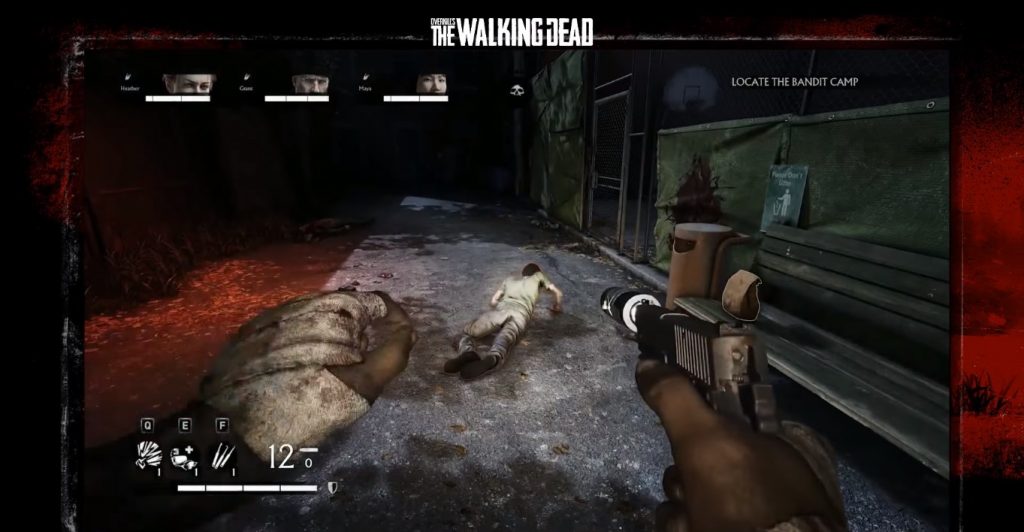 Have any of you even heard about OVERKILL’s TWD? You might have missed the game’s announcement, but it isn’t anything like the Telltale games, which made quite a lot of TWD titles in the past few years. No, this will be a co-op game where you and your buddies get to go on various missions and kill zombies while you’re at it. OVERKILL’s TWD does have some interesting mechanics. For example, the zombies, or walkers as they are called in The Walking Dead universe, are sensitive to sound. That means that you have to avoid loud gunshots if at all possible. 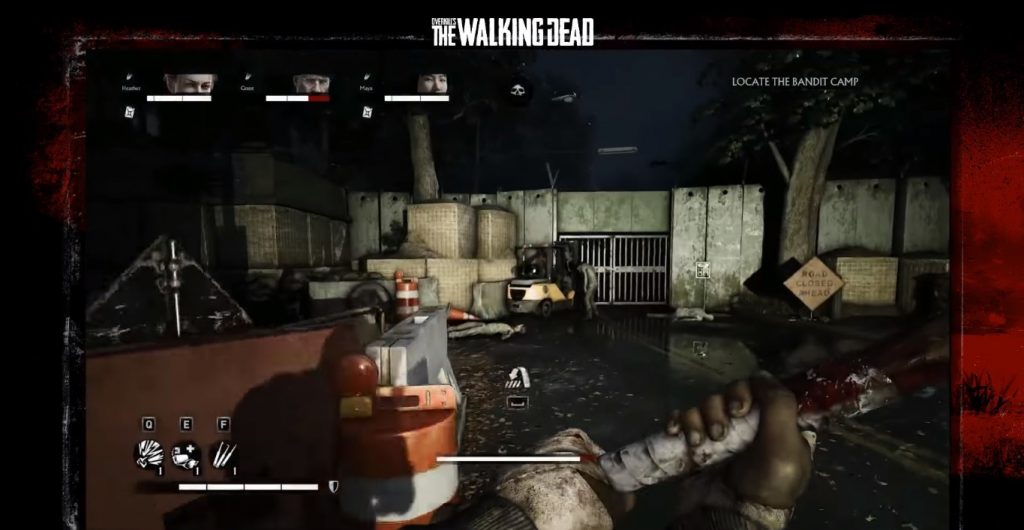 Also, unlike in any Left 4 Dead game, OVERKILL’s TWD is going to feature puzzles in its levels. Most importantly, teamwork is important when it comes to both surviving and doing the puzzles. This is a game where you don’t want to run around on your own. Everyone needs to work together in order to survive the mission and accomplish the objective safely. 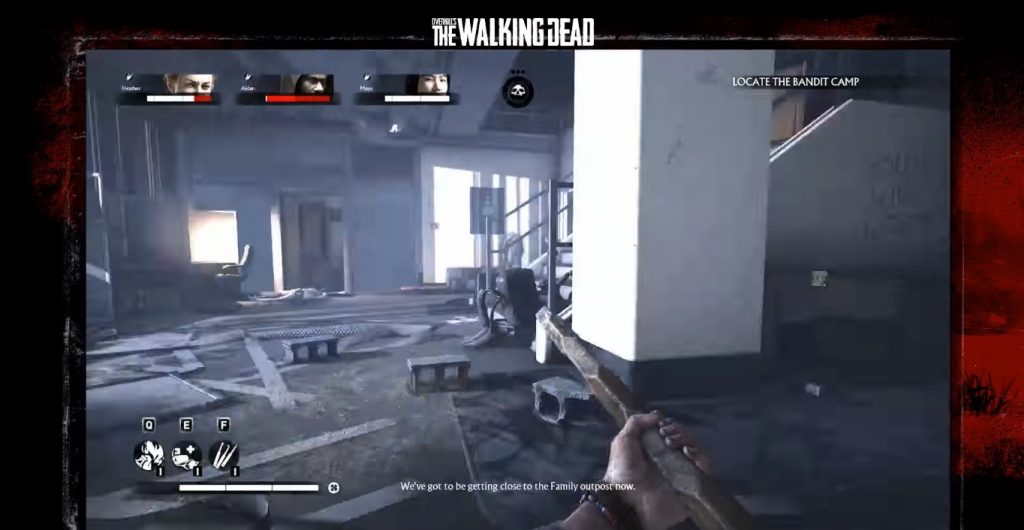 The usage of melee weapons is also recommended, as they are silent and guns usually aren’t. Now, anyone that pre-ordered the game can rejoice, as there’s a closed beta coming next month. That’s right, there’s a beta just around the corner, and it’s arriving on October 9th.

What Is Pandemic: Fall of Rome?