Video games have the potential to reach many people in the world, and as such, they can be used to great effect for charities. It may not seem like gamers are a charitable bunch, but the opposite is true. They can be very charitable when the time or need arises. Blizzard has proven that with their recent skin of Mercy in Overwatch. The publisher took the character and tied it to Breast Cancer Research, offering the skin for a semi-high price, but giving all proceeds to the Breast Cancer Research Fund.

Well, despite the skin having a deadline to get it, Overwatch players have flocked to it, and according to a tweet, they’ve basically raised $10 million dollars for the research group.

“We still need you! Thanks to the generosity of everyone who’s purchased the Pink Mercy skin so far, we’re closing in on raising $10M USD to support @BCRFcure. Help us reach our objective before May 21!” 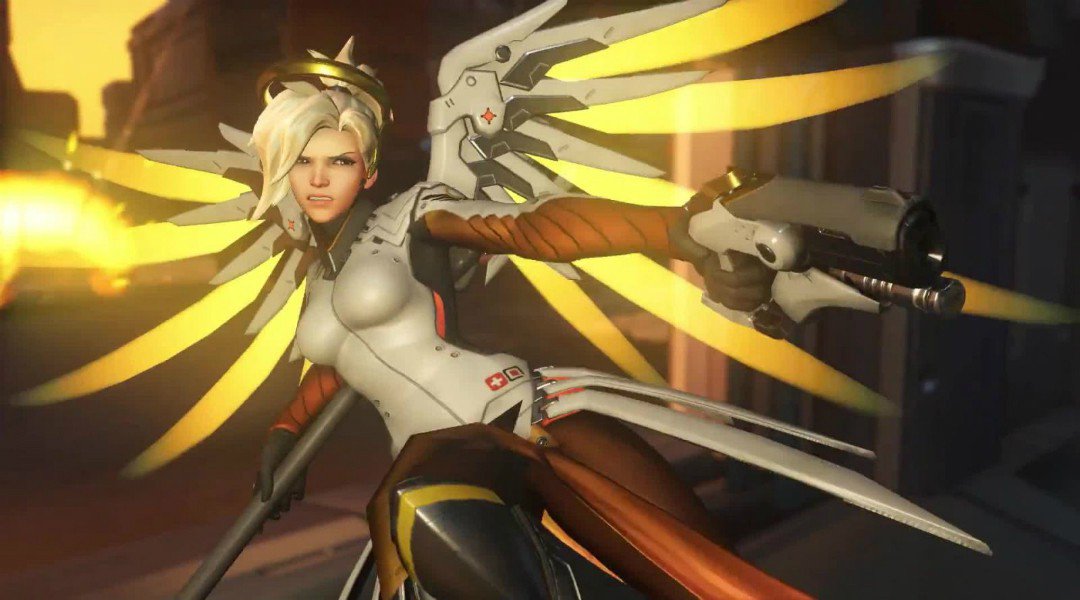 That’s a pretty sizeable chunk of change, and proof that if the right exchange is present, gamers will happily join the charity wagon. And it totally make sense to use Mercy, she’s the best healer in Overwatch, and a massive fan-favorite character, so redoing her outfit to fit the theme of Breast Cancer Research shows real creativity on Blizzards part.

There are other promotions going on as well to support the charity and for you to get special items in the game, including watching some Twitch streams:

“Over the next 14 days, a cadre of content creators from across the globe will be streaming Overwatch under the pink-ribboned banner of breast cancer research. On designated days, each creator will host a dedicated charity stream on Twitch, and all donations (including Twitch Bits) received during that specific stream will be sent to BCRF.”

The Division 2 Will Be Out Within The Next Fiscal Year

No Man’s Sky Will Get Multiplayer In “Next” Update