Overwatch League Expands To A Total Of 20 Teams

Esports fans can rejoice, as the Overwatch League’s second season could turn out to be even more engaging as they thought. According to the latest rumors, Activision Blizzard sold two expansion slots for the second season, and they will sell two more, thus, the number of teams rises to 20, instead of the original 18 teams. The latest slots were sold in Washington, D.C. and Hangzhou, China. It’s not quite clear yet where the league will sell the additional two slots but it seems that this will happen before it finishes its expansion.

Both slots that were just sold will be funded by major companies, so there is a high chance that we will see an improvement in their activity. Of course, teams would be nothing without great players. According to sources, players will be able to sign contracts starting September 9 and the signing period for the expansion teams closes on October 7. Hopefully, there will be gifted players who are able to lead the expansion teams to great successes. There will probably be new players, coming from the amateur niche and existing ones too, coming from other Overwatch League teams, who remained without contracts for one reason or another. 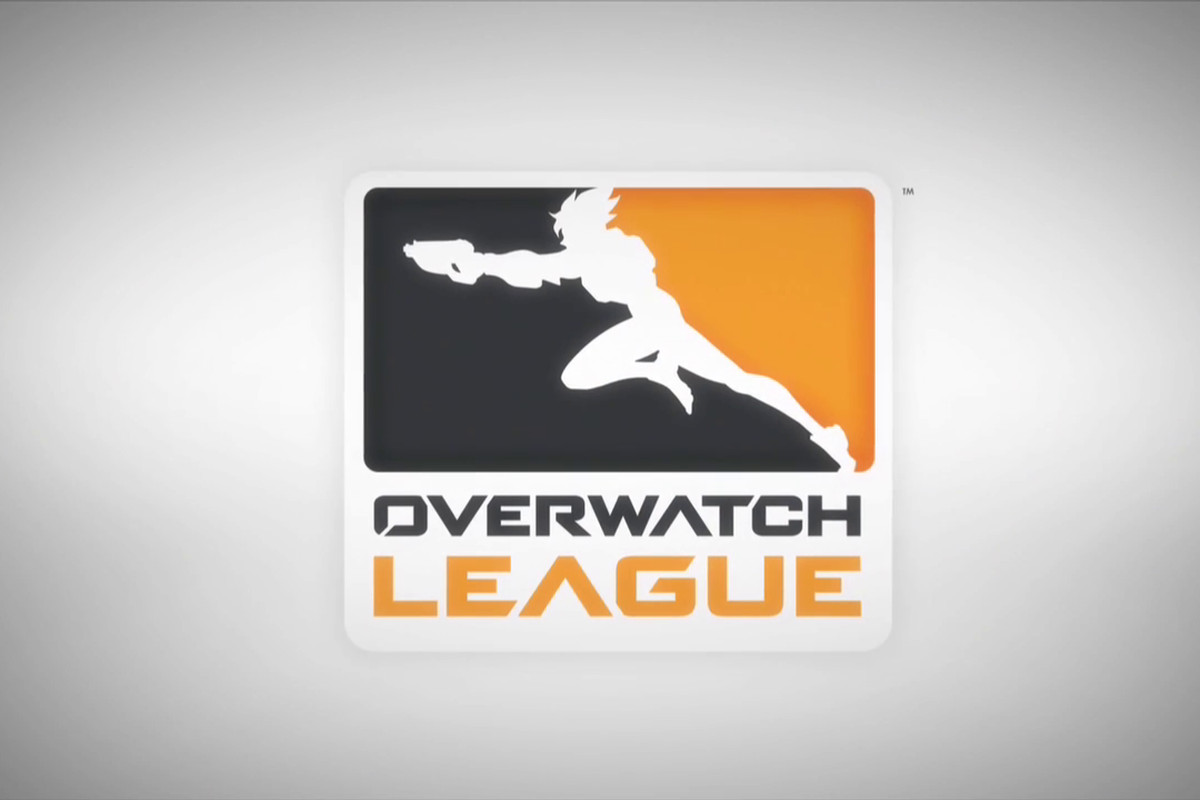 Esports might seem to be quite a novelty for many people, however, in the past few years, they have become quite important to many. While they don’t need the physical skills traditional sports do, the players have to be extremely gifted in order to do well in competitions. Naturally, just like in the case of any other sports, esports also give people the possibility to watch these games at different events and even place bets on them. Online slots are already extremely popular, so betting on esports tournaments is just another way to win money for those who like to foresee how games go down or simply like to try their luck.

We are eager to see just how much Overwatch League will expand after all and how the new teams will perform. There are a lot of great players out there already, however, it’s highly likely that we will see new stars rising soon enough. This field is highly competitive, so the new teams must bring their best in order to make their way to the top of the ranks. New tournaments are coming our way soon, so stay tuned and find out everything there is to know about them, in due time.