We already talked about the last skin that was revealed, which was the new Legendary skin for D.Va. As per usual, Blizzard is showing us more upcoming Overwatch skins, and this time we got to see the new Reinhardt skin. 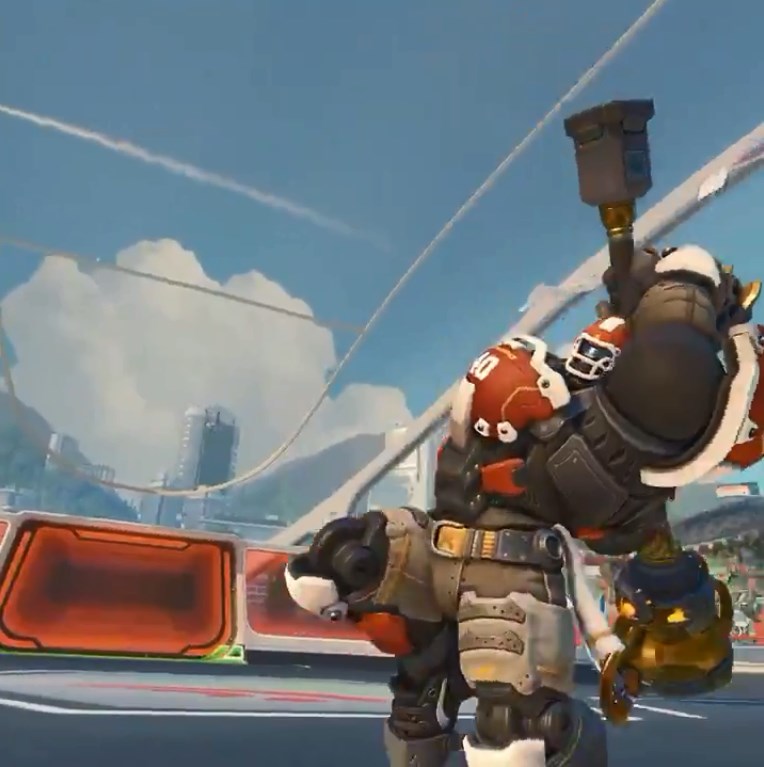 Waveracer D.Va has the summer vibe, so we are kind of surprised that this Reinhardt skin wasn’t something like that. This skin is actually inspired by American football, and he looks like a very menacing player. The skin is called Gridironhardt and it looks spectacular. It may just be our favorite skin for him, and we are very excited to charge at players in-game like we’re playing American football. It is a skin that rather suits Reinhardt, and Blizzard has been releasing more and more impressive cosmetics for Overwatch. The annual Summer Games are starting on August 9th, so we have to wait for just a bit longer for it to kick off. A lot of events and game modes are coming, we are sure of that, but they just haven’t shown what exactly. We wonder how much these skins are going to cost, as Blizzard keeps increasing their price each year. You’re probably going to have to pay at least 4000 for the Legendary ones.

What are your thoughts on Waveracer D.Va and Gridironhardt? In our opinion, they are one of the better ones that were shown in the past year or so, and we can’t wait to see more of the upcoming skins.

FIFA 19 Will Have A Survival Mode