In many online games, the worst thing that you can do to someone (besides cheat) in multiplayer mode is accidentally shooting them when they’re a part of your team. This is called “Friendly Fire”, and while many games do allow it in some capacity, some don’t, because they feel it “sours” the experience in one form or another. For Overwatch, this is one of their rules, they don’t like it when people shoot each other on their own team, and that’s fine, that’s their choice. But…

…some Overwatch players think it would be fun to have a “Friendly Fire Mode”. One of them went onto Reddit and fully detailed how they think the mode should go. Here’s the synopsis:

“Friendly Fire Mode would be a gamemode in which players are not only able to kill members of the enemy team but also members of their own team,” the Redditor began. “I believe this mode would add a new and important layer of strategy and thinking to the “team based” element of Overwatch. It would produce better teamwork through better communication, as well as enforce players to make wiser decisions. Though low-level players would be more severely punished by this mode, it would teach everybody to think differently about their positioning, ult-timing, mechanics, and grouping. In short, it would take Overwatch as a “team-based shooter” and bring equal emphasis to ‘team-based.'” 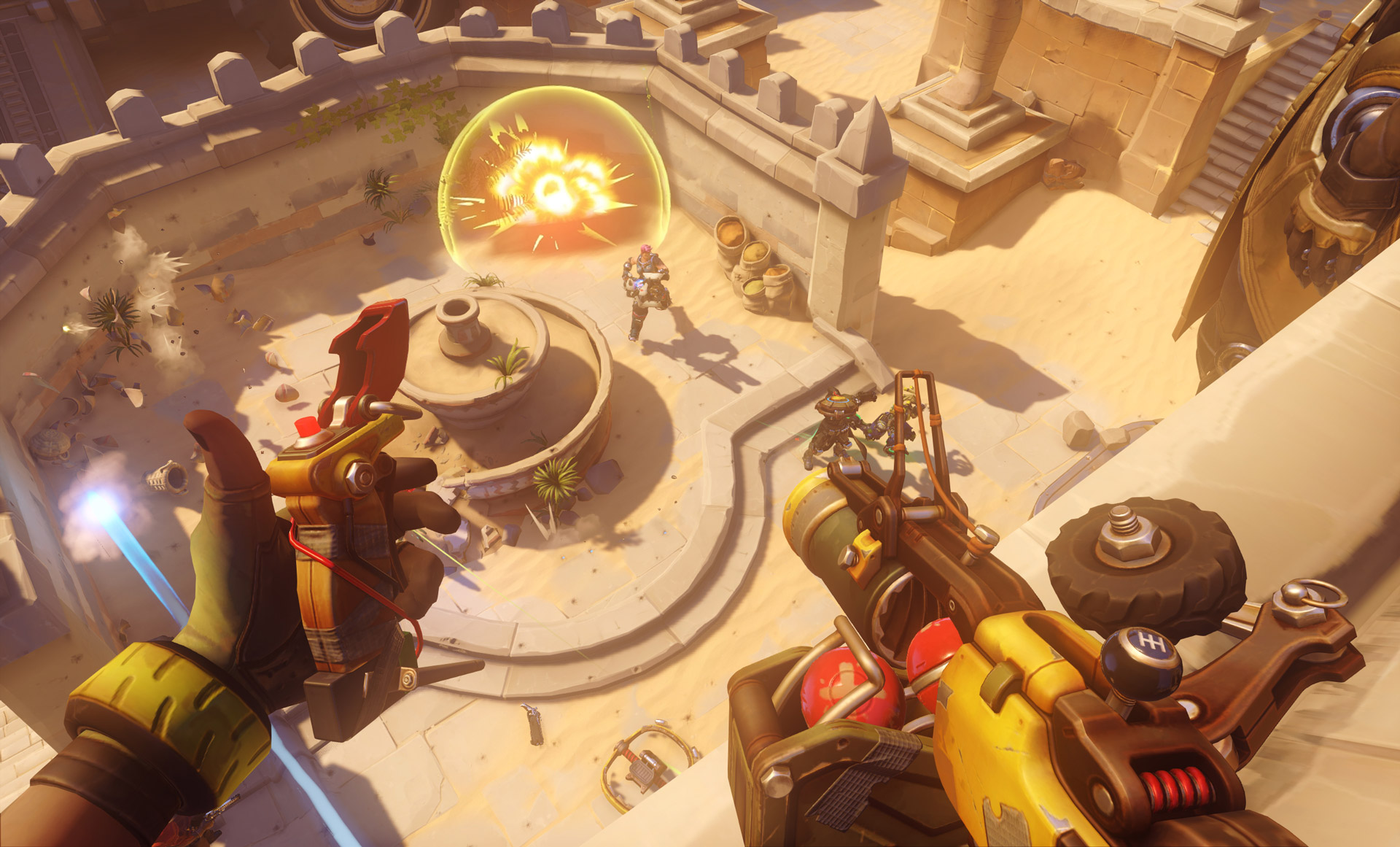 It’s an intriguing idea, and they are right about one thing, adding friendly fire in a very chaotic setting like Overwatch matches would force the notion of teamwork a lot more than the game modes do now.

Sadly, the Redditors don’t agree with this idea for the most part, because they feel this will all but invalidate many of the modes of the game. Not to mention, there will be a lot of people who abuse the power of Friendly Fire, and that’s very likely. Still, if you have an idea, never be afraid to voice it out.

Nintendo Switch, Xbox One, and PS4 All Had Big Novembers