Pathfinder: Kingmaker is an excellent RPG that’s buried under a sea of bugs and glitches, but hopefully the upcoming three expansions come with some bugfixes. 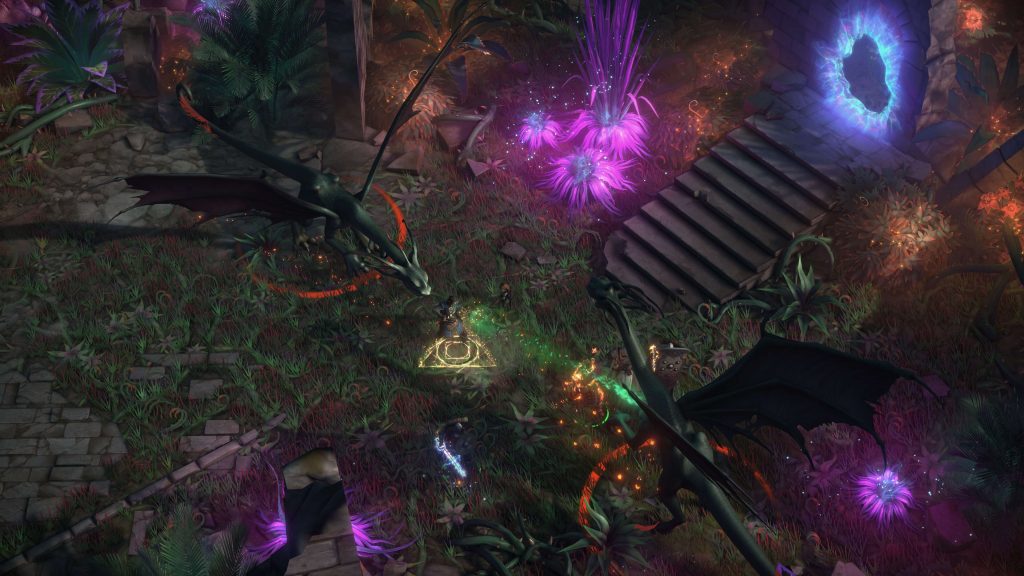 So, the game that was inspired by greats such as Baldur’s Gate, Fallout 1, and Arcanum, did it live up to the hype? Well, both yes and no. While Pathfinder: Kingmaker is an incredibly compelling RPG, it is also infected with a tremendous amount of bugs and glitches. Many of them are game-breaking, and they totally ruin the experience and immersion. The devs are working relentlessly to fix these, and we hope they manage to fulfill their goal before they start releasing the expansions for this game. 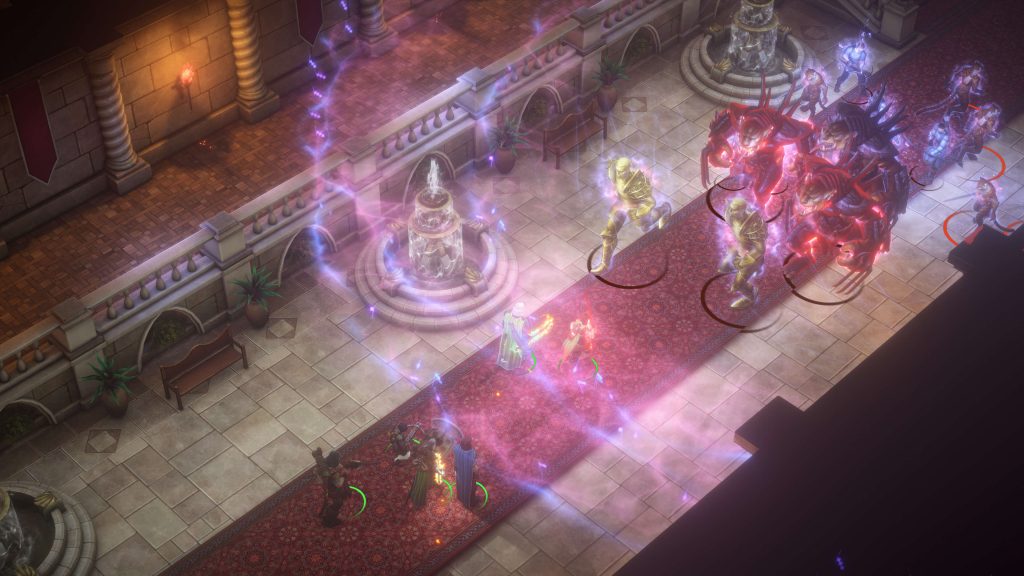 So, the first of the three expansions is called The Wildcards. It brings the Tieflings race to the game, the Kineticists playable class, and a brand new companion that is a Tiefling Kineticist. The second expansion will introduce a new bonus campaign, and the third one an endless dungeon mode with a boss. While we are still very new to this game and haven’t played much of it, we like what we saw. At least the parts that weren’t completely riddled with bugs. The upcoming expansions should just improve on the things of this game that are already excellent. 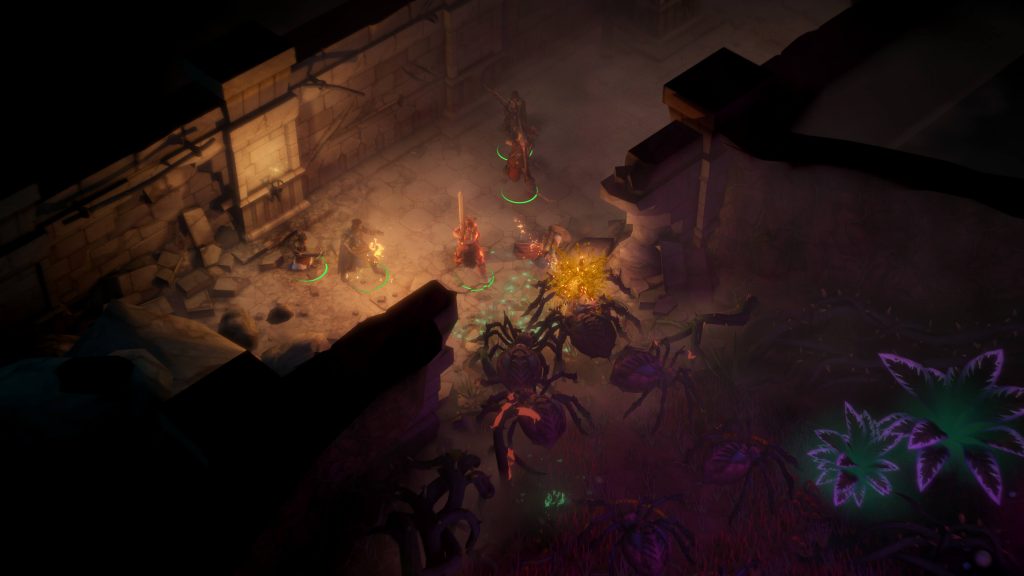 Pathfinder: Kingmaker holds a lot of potential. But, we don’t like to see new purchasable content announced while the base game is still in shambles. We hope the devs manage to patch up their game completely before they start releasing expansions.

EU Servers In Ring of Elysium Still Have Lag Issues