Since some people found Pathologic 2 to be a bit too intense of experience, the devs decided to add a 16 difficulty slider. 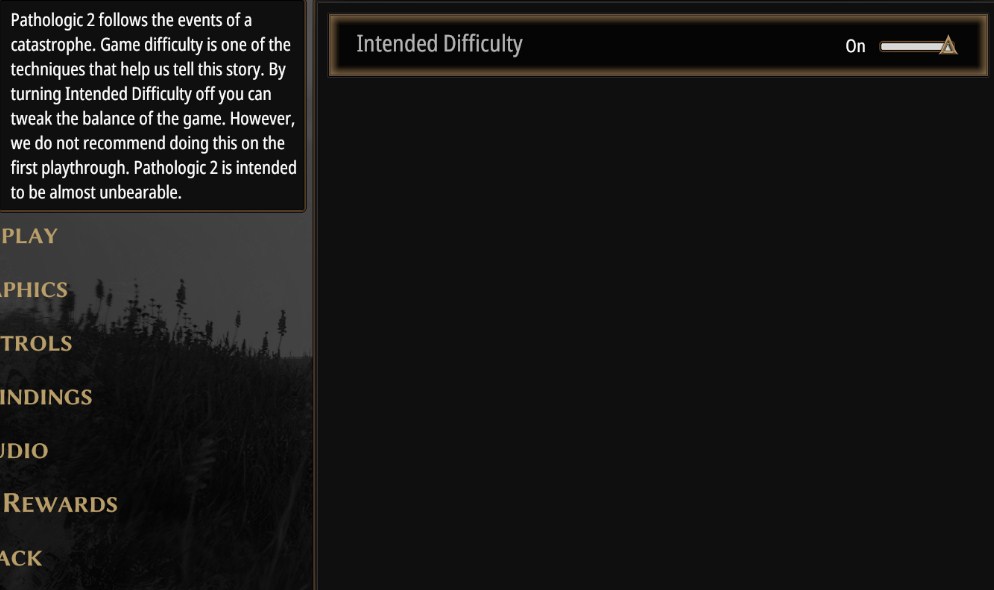 Pathologic 2 is a game that really plays with your mind. Sometimes with its crazy characters and incredible atmosphere. Other times with its baffling mechanics. What even killed you the third time? Hunger, thirst? Whatever it was, you just know that this is the 5th time you’re playing again and you haven’t survived for longer than an hour. Players were quite happy to hear that the devs decided to implement difficulty sliders. Now, these changes are live. You can tweak pretty much anything, from how fast you get hungry, how much being hungry hurts you, how fast you get thirsty, and so on.

Even though the developers are offering a special achievement for anyone that manages beat Pathologic 2 without touching these sliders, a lot of players will probably tweak at least some aspects of the game.  Each slider also explains perfectly what you’re doing, and since these are sliders you can make certain things even harder. Why would anyone do that, we don’t know, but the option is there. 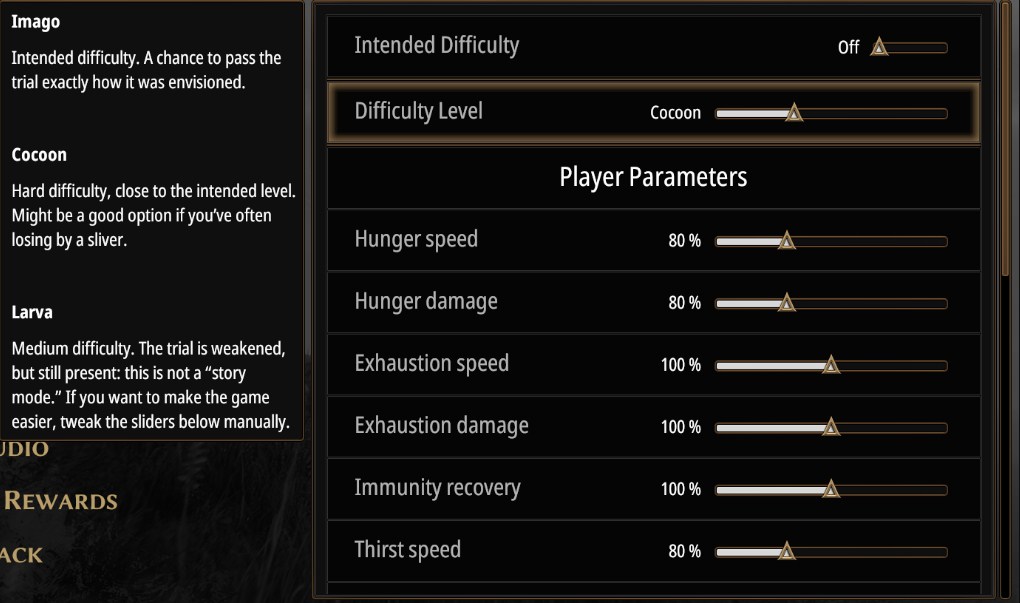 So, will you be making a return to this psychological horror game? Maybe now you can tone some insane mechanics down and actually finish the story. Pathologic 2 still has a sinister and captivating world and characters that we want to fully explore. With these sliders, we can do just that while making certain things less punishing. 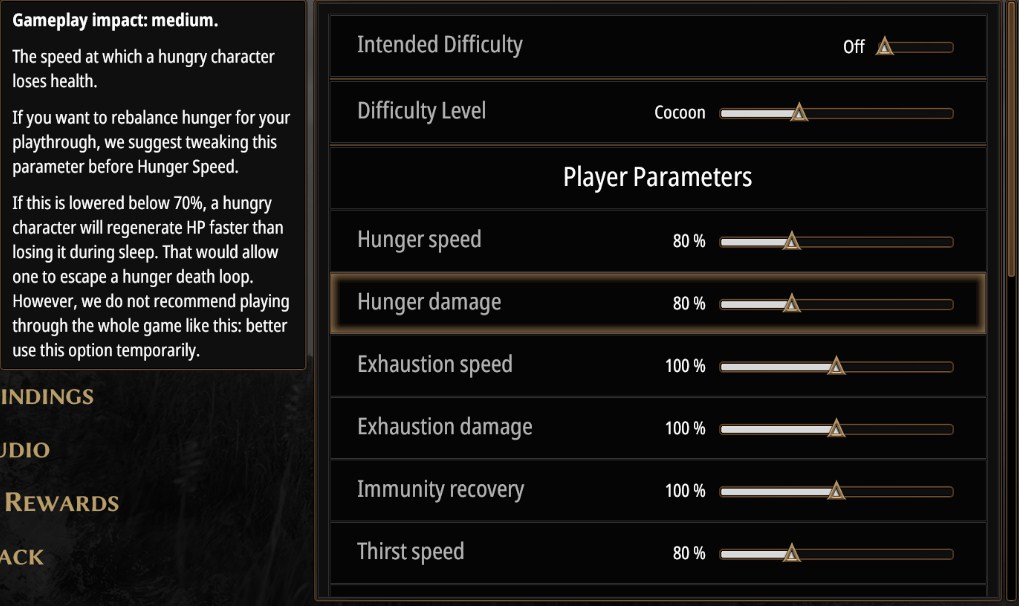 If you haven’t given Pathologic 2 a try, you should. One of the few psychological horror games that can make your skin crawl.

We’re Getting A Destroy All Humans! Remake