Pathologic 2 Will Be Released In Parts

The obscure and strange Pathologic birthed a cult following for the game, and in order to get Pathologic 2 out as soon as possible, we will be getting it in parts. 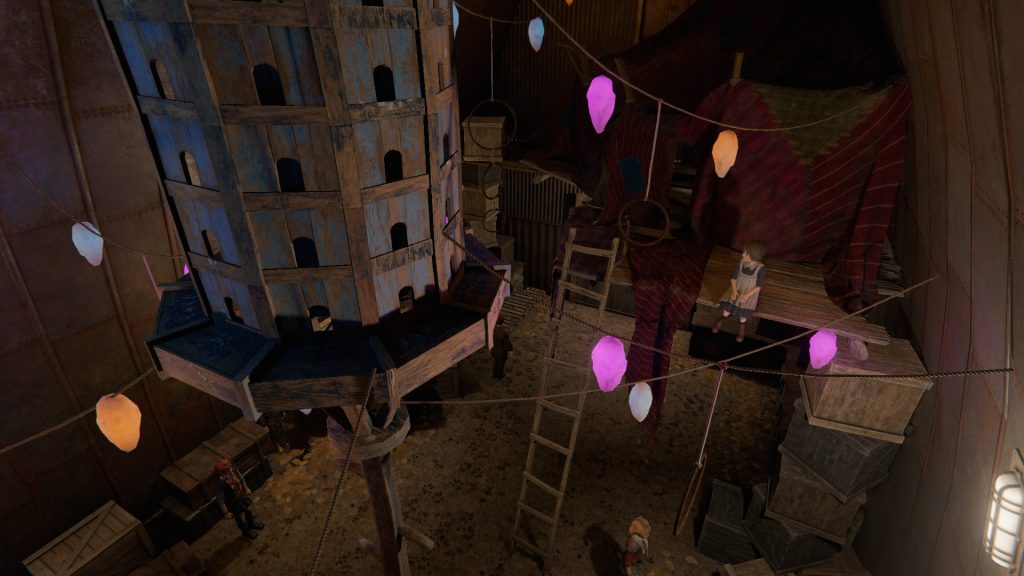 We already talked about this title when it got its gameplay trailer. You see, there aren’t many psychological and strange games like this one. The first title was definitely a cult classic, an experiment that many did not understand. Those who did found the brilliance in such an intricate video game and all the themes it explored. Now, the second game got delayed quite a couple of times. Quite sad news to be honest, and now we find out that Pathologic 2 will be released in parts in order for the game to come on time without any more delays. 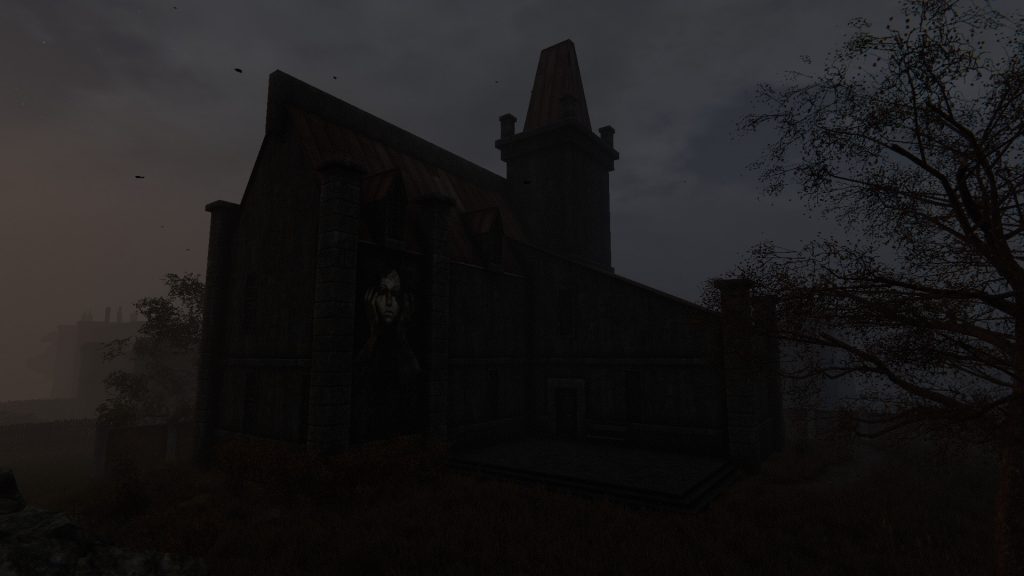 So the developers released a video that explained some things. Due to certain economic problems in their country, Pathologic 2 won’t be released whole. What we mean by this is that they plan to release it in parts. Each part will show the game from one of three perspectives: The Haruspex, the Bachelor, and the Changeling. The first perspective we are getting is the Haruspex. We understand that their financial situation is dire. And since they don’t want to delay the game again, they found a compromise. 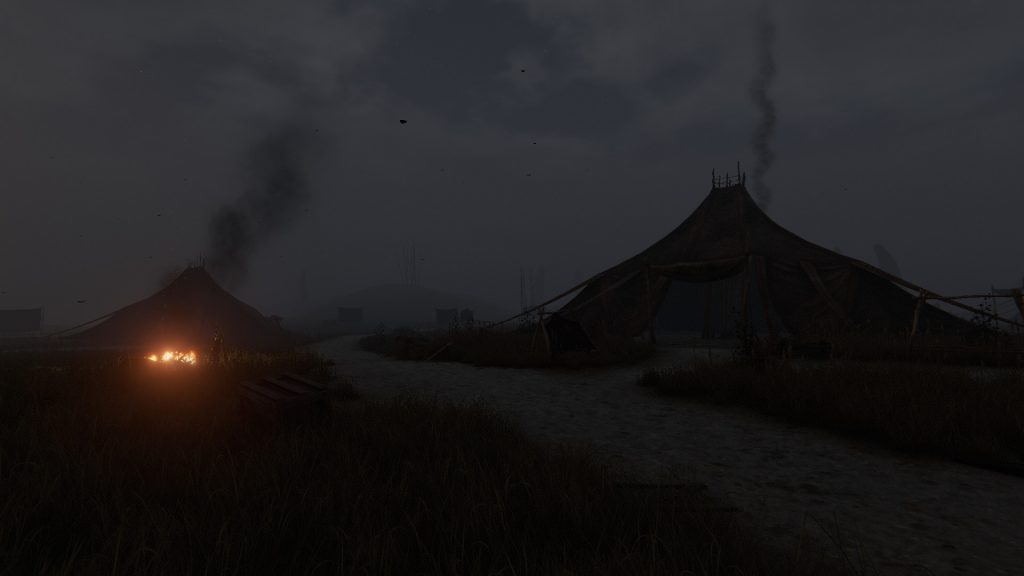 They know that some fans will be disappointed by this decision. But the devs found no other way, as they have been already working overtime with far fewer finances that they needed for the completion of Pathologic 2. It also seems that the game will be made easier to understand, as the learning curve for this title was too much for many players. Understandable when we remember how puzzling the first game was to everyone.

This doesn’t bother us much. Waiting for a strange experience like this one isn’t a problem for us. These kind of gems are well worth the wait in our opinion.