Want a game where you basically play as a cool anime attorney? Then we have some good news, as Phoenix Wright: Ace Attorney Trilogy was just announced for PC, Switch, Xbox One, and PlayStation 4. 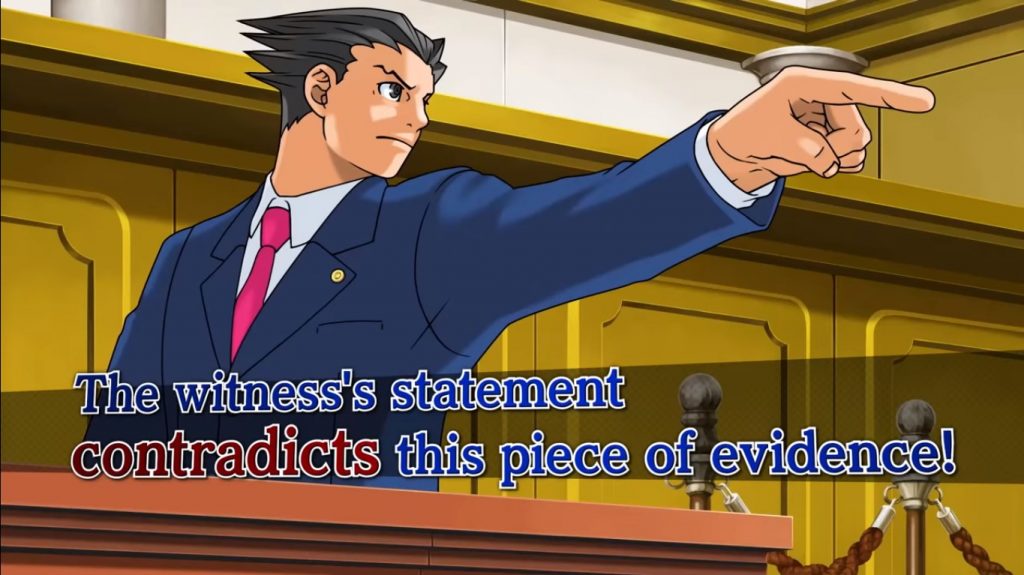 It seems like we’re getting more and more conversation driven games as of late. Now, while you’ll be doing a lot of talking in Call of Cthulhu for the sake of uncovering the truth behind ancient beings, in Phoenix Wright: Ace Attorney Trilogy you need to use your wits for the sake of justice. Protect your clients from people that want to frame them, and search for the truth no matter what the odds are. PC players probably aren’t aware of this game, but it is a title where you get to play as a charming young attorney that has a habit of yelling “OBJECTION” every once in a while. 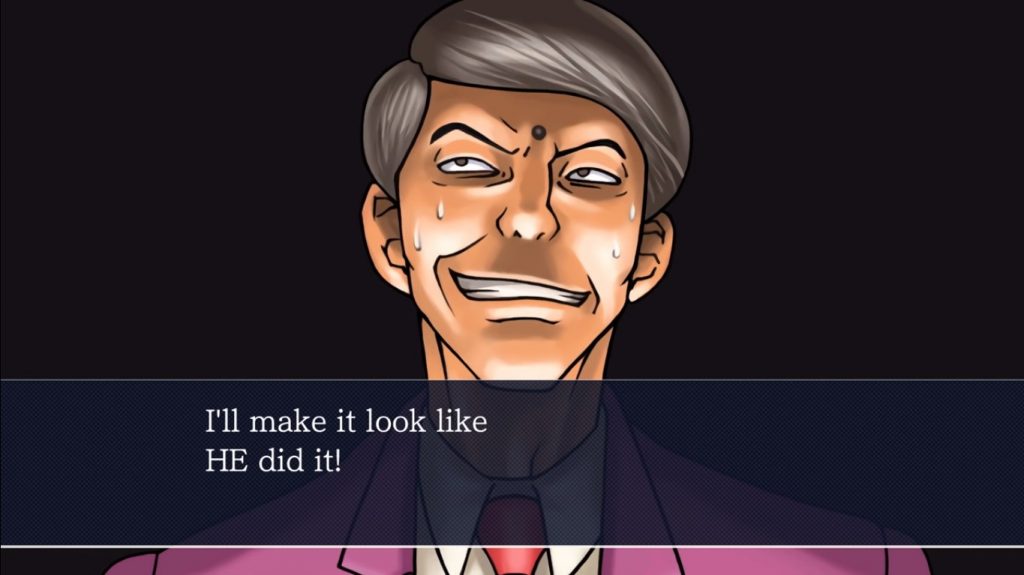 Your job in these games is to compare the evidence of each case with the witness testimony that was given. The devil is in the details, so you need to carefully examine exactly what doesn’t match up. That’s the only thing you have to do, but it’s much trickier to do than you imagine. It’s also really fun, since the sense of accomplishment is grand once you find that small little hole in someone’s testimony that doesn’t match with the evidence.