Pick Up Destiny 2 For Free While You Still Can

This is one really special way to celebrate the anniversary of Destiny 2, so make sure to take advantage of that while you still can.

Were you aware that a couple of days ago Destiny 2 celebrated its one year anniversary on the PC? You weren’t? Well, that’s quite a shame, since Bungie has been kind enough to give out the game for free. You just need to have a Battle.net account to claim it, so what are you waiting for? A lot of developers end up giving away their game after some time, but Destiny 2 is still rather fresh, and it is a triple-A title which makes this an excellent prospect to get a high-quality shooter for free. 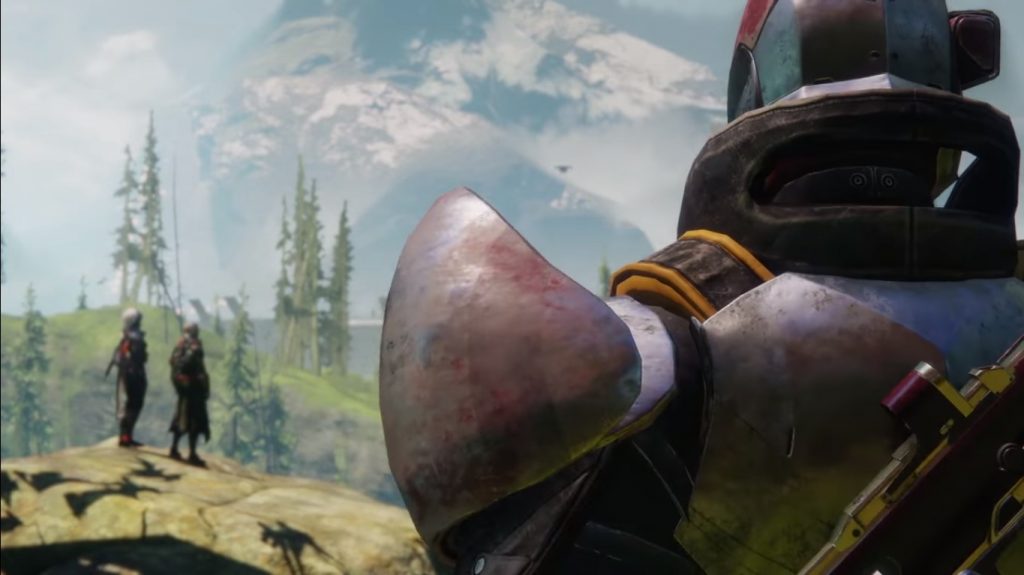 Shooters, in our opinion, are much more enjoyable if you play them with a mouse and a keyboard. That’s exactly why we never played a Destiny game on the console. But, now you can play the sequel on the PC, and you can get it for free. Are you impressed yet? Even if you aren’t in the mood for a sci-fi shooter right now, you may be in the future. And by now everyone should have a Battle.net account. Making one is quite simple anyway, and 10 minutes that’s required to make one is definitely worth it in the end when you get Destiny 2 for $0. 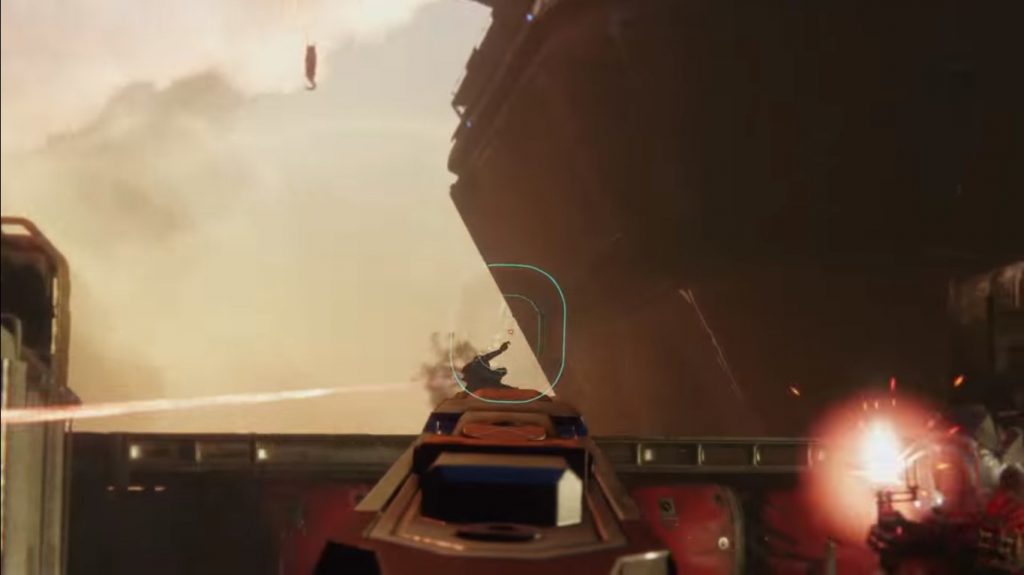 Why are you still here? There aren’t many chances like this one, and you can only grab the game for free until November 18th, so don’t miss this opportunity!

How Video Games Advanced over the Years

The Hot Air Balloon Update For Rust Revived The Playerbase