The developers of Pillars of Eternity II: Deadfire are smart folks, they are even beta testing patches before they release them. While this may seem crazy to you, an RPG as big as this one has a lot of things in it, and you have to consider all of them when you apply a patch and change something. The 1.1.0 patch is now available in beta, and they are giving their player base a chance to test the changes to see if everything works as intended. 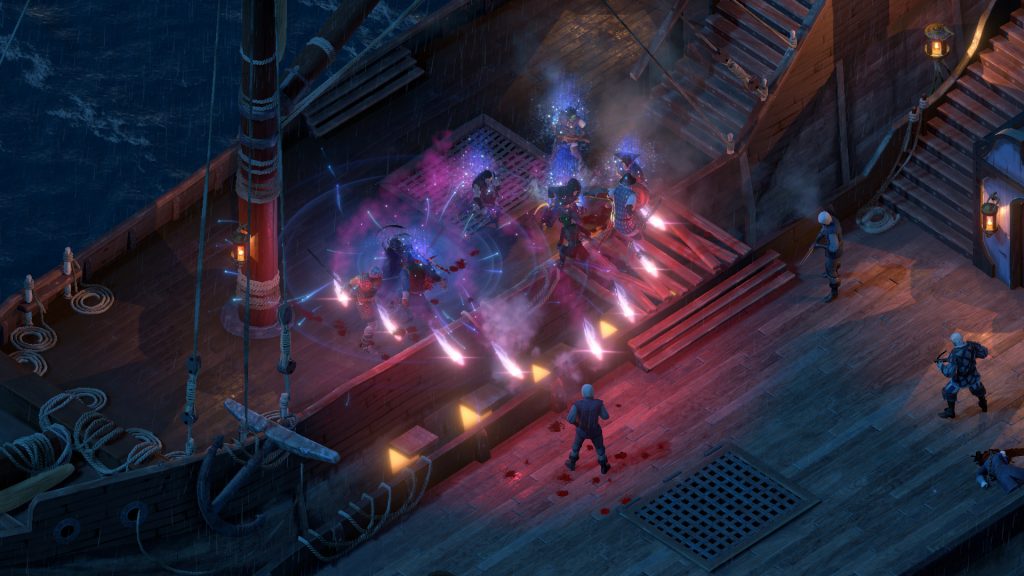 Ok since there’s a lot of things to cover in this patch, we won’t be covering absolutely everything.

Let’s begin with a very useful Start & Skip Intro button that allows players to go to the second level of the game right at the start. There is another useful button called “Refill Ship Supplies” which will help you get Canon Shot, Repair Supplies, and Medical Supplies at any storefront that sells them. Players will now also be able to change the appearance of their characters in Pillars of Eternity II: Deadfire in the Inventory screen by clicking on the Appearance button.

Various major issues in the game have also been resolved. Character creation will no longer get blocked when creating a multiclass character with non-spell abilities and spells. A black screen won’t appear when you level up characters with bonus weapon sets. To read more about this patch go visit their official patch notes on Steam.

Conan Exiles Is Getting Taming & Pets, New Religion, And More

J.J. Abrams Will Be A Video Game Developer