Planetside 2 Is Getting Robot Infantry That Is Faction-Neutral

Planetside 2 was always about the ongoing conflict between the game’s three factions, but a fourth one joins the war. 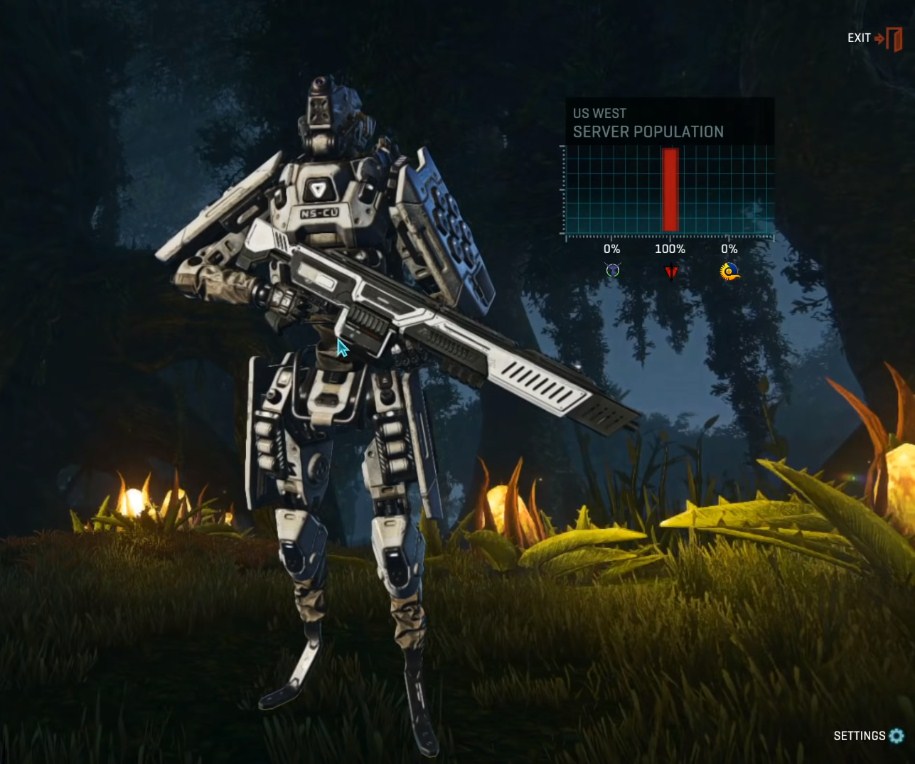 If you’ve never heard about Planetside 2, it’s a shooter that’s difficult to explain. Imagine a Battlefield game but with a consistent online map where you’re constantly capturing points and battling one of two other factions. It really is a special kind of online shooter that you won’t really find anywhere else. There are problems with the game, mostly minor and they all boil down to: Don’t play the game if you don’t have friends that are already playing. This is one of those titles that you want to play with someone else, and definitely not alone. 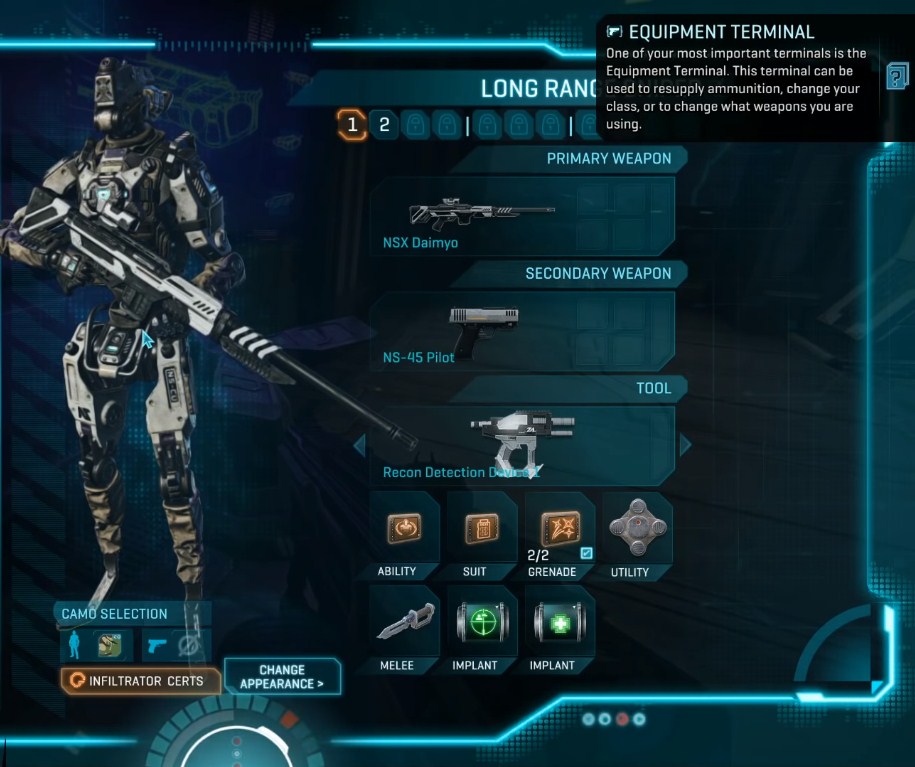 So, Planetside celebrated its sixth anniversary yesterday and that’s when the fourth faction got announced. They are called the Nanite System Operatives and they aren’t your typical soldiers. Yes, they are basically robots, and they also behave like mercenaries. That’s right, they don’t fight for their own faction, they fight for other factions, most notably the ones that have the lowest amount of population in a given zone. Players don’t get to pick which faction they fight for, they get assigned to the one that has the smallest number of players.

This is actually a great idea by the Planetside 2 devs. It brings something new to the table while also introducing a fix for the power struggle in the game. No one will join a faction that is severely losing. But with the Nanite Systems Operatives, they will. Such a mechanic is quite brilliant, and it could have been introduced before.