PlayerUnknown’s Battlegrounds has been on PC for well over a year now, and though changes and updates are still being made to it in order to keep the game balanced, it is pretty much done. On the other hand, the Xbox One version of the game is still in “early access” mode, and has been that way since last December. Despite all of this, they are making some good progress on the version, and they’ve now brought in a major feature to the game.

You see, PlayerUnknown’s Battlegrounds was built for PC, and so the crossover to console has been filled with changes in regards to how people actually play the game. And a feature that took them a while to figure out was Analog control. But now, they’ve implemented the first version of it.

“Analog movement has been a popular request for a very long time and we’re very happy to announce that it will be patched next week with the hotfix,” the announcement said. “The current movement system resembles playing with a keyboard, where the character is only able to move in 8 directions. This restricted character movement freedom to only 45 degrees between each direction. With the introduction of analog movement, players will be able to move freely in 360 degrees with the left stick on the controller.” 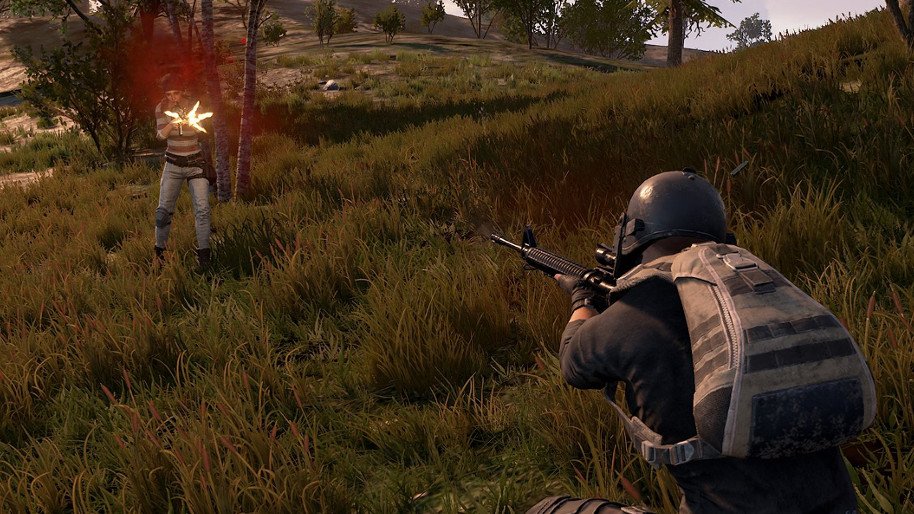 This was announced last week, which means the hotfix with analog movement should be available very soon. Naturally, they’ll want your help to ensure it acts the way it should:

Once analog movement has been implemented, we’ll need your feedback on it. Let us know how it feels and how it can continue to improve once the hotfix has been applied!

Many are hoping that the Xbox One version of the game gets all the fixes and additions it needs to go live, because it could help save the game from its current position in the world.

Shenmue I and II Received a New Story Trailer

Sony Shocked About Success Of God Of War PS4