There are many things people don’t understand about the video game industry to a certain extent. The hard work and testing that goes into releasing a game in a good state, the need for marketing and exposure, and then, the pressure one gets after releasing a hit game. For if a game doesn’t do well, there are no expectations on the next one. But, if a game is acclaimed and is a major hit, then everyone expects you to do well on your next title. And that’s exactly what has PlayerUnknown’s Battlegrounds creator Brenden Greene worried.

For while PlayerUnknown’s Battlegrounds hasn’t had the best couple of months, it’s still a colossal hit, and was one of the biggest games of last year. Because of the success of PUBG, Greene is able to work on another title, one much different from the Battle Royale genre he helped cement. 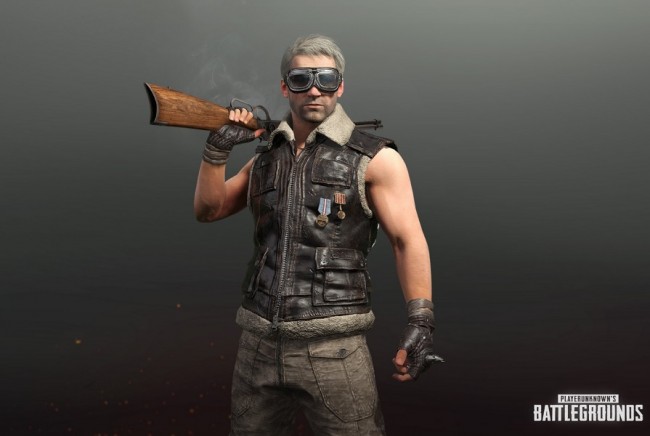 In an interview with EDGE Magazine, he noted this:

“Yeah, I am dreading my next game, because it’s PlayerUnknown’s Next Game. And there’s going to be eyes on it. No matter what I do, there’s going to be a lot of critics going, ‘Well, it’s no PUBG.’ And I’ve accepted that. I am not going to make a game that’s going to get like, three million concurrent users, and tens of millions of players every month. But I’m not aiming to make that. I want to make a game I want to play, and if other people want to play it, that’s fantastic. But ultimately, if they don’t, I’ll still have a game that I can play. So that’s my outlook: I’m probably going to get shit on, but that’s okay.”

It’s very admirable that he’s looking at the next game through these eyes, as it will help him when the time comes.