When making a video game, a lot of time and effort has to go into things, and depending on the size of the team and their skills, not to mention your budget, you sometimes have to do things to both progress, yet save time and money. For PlayerUnknown’s Battlegrounds, the community behind the game has been hurling shade at the dev team because many assets in the game are store bought via the Unreal Engine. While it’s not illegal, some gamers say this is sad given the devs large size and budget.

But, communications lead Ryan Rigney fired back on Reddit, saying that it doesn’t have to do with those factors, but rather, about working smart.

“The first thing to understand is that if you’re just starting up a team, you’ve got to lean on asset store work because that’s the only way you can spin up a game fast, and for a reasonable price, to quickly find the fun. Hiring an art team of 40 people to ‘try a game’ and ‘see if it’s fun’ is simply not a smart way to work—this is what the asset store is for! It’s a great resource for teams that want to work smart.” 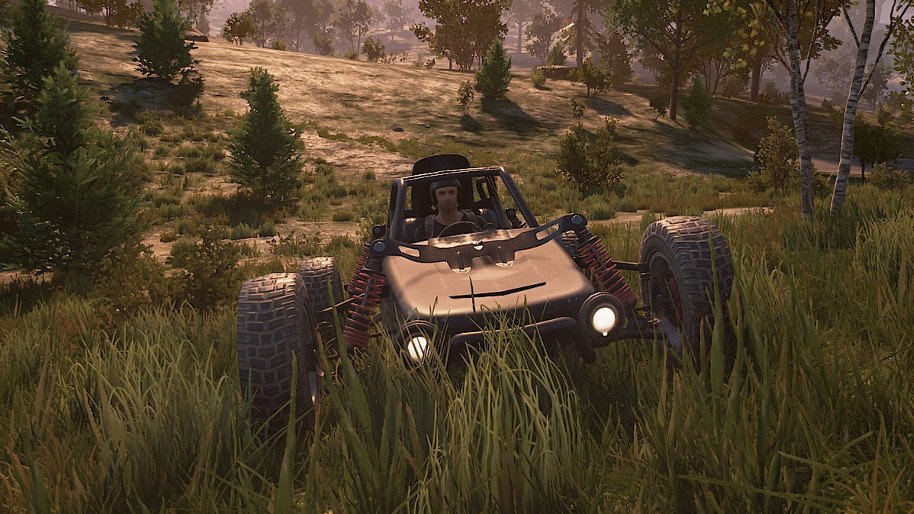 Players have gone so far as to call PlayerUnknown’s Battlegrounds an “asset flip”, meaning they just buy up assets and throw them into the game. But Rigney debunked that claim:

“Miramar used fewer external assets than Erangel, and Sanhok used fewer still,” he explained. “Our fourth map, the one coming out this winter, uses fewer still, but if we’re smart it’ll almost certainly still involve some mix of assets from different sources. This is a good thing.”

The fact that this accusation has come over a year into the games life should prove that this isn’t what people claim it is.

AJ Styles Is The Cover Athlete For WWE 2K19

Gloria Victis Gets A Cooking System