There are a few cardinal rules that every gamer is supposed to know and go by in order to maintain a good standing with other gamers, and one of the biggest rules by far is: no cheating. And yet, whether it be to “shock the system”, or people just being mean, there are numerous cheaters in the gaming world, and they won’t stop unless they’re dissuaded by the developers. For PlayerUnknown’s Battlegrounds, the popular Battle Royale game was flush with cheaters, especially from the country of China.

It got so bad that gamers would post on all the message boards they could noting to “Ban China”, or to give them their own servers. And, for the cheaters not in that country, they wanted them to be punished. So, the team went to work, and they took on some extreme measures to lower the rate of cheating, and in the creator’s eyes, it’s working. 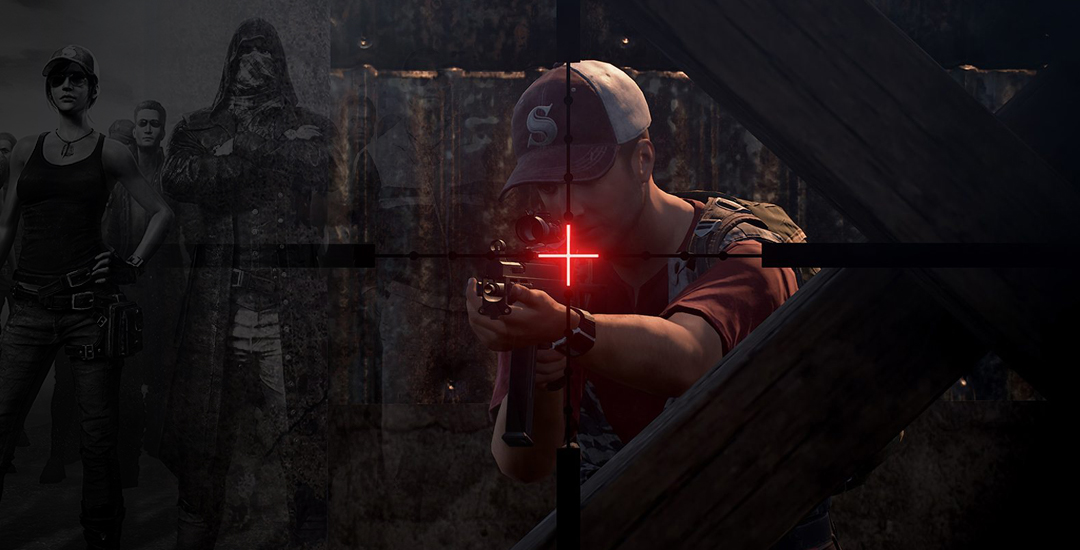 Brendan Greene, AKA PlayerUnknown himself, did an interview where he states that the number of people cheating in the game has gone down a lot.

“Internally I see the numbers and the situation is not as bad as you may think. The amount of hackers in the game is very low,” Greene told PCGamesN. “You might have bad luck experiencing hackers on a daily level, but the level is quite low. We’re rolling out new systems and client tech that should lock that number down even further. We want to provide a clean space for everyone to play in, especially if it’s to succeed as an esport.”

His words seem definitive, but there are going to be gamers who are very skeptical. PlayerUnknown’s Battlegrounds honestly does have a hacker problem, and though it may be “low”, it doesn’t mean it won’t grow back. Only time will tell what happens.

Fortnite’s Solo Showdown Mode Is Back