In the current generation of consoles, one has risen to the top…and stayed there. That would be the PlayStation 4. The fourth of Sony’s line of consoles (not including slim or pro models), this one boosted some of the best graphics a console could have, all the while learning from the mistakes that the PS3 had made. The console came out on November 15th, 2013. And thus today is its birthday. To honor it, Sony made a special PlayStation Blog post about the console.

Eric Lempel, the Vice President of Worldwide Marketing at Sony, had this to say about the PlayStation 4:

It’s hard to believe it’s already been five years since the launch of PlayStation 4. In that time, we’ve sold more than 86.1 Million hardware units, in addition to over 777.9 Million software units worldwide. We are so grateful to all the fans who have helped us come this far — it truly is an amazing time to be a part of the PlayStation family, and we thank you for your continued support. 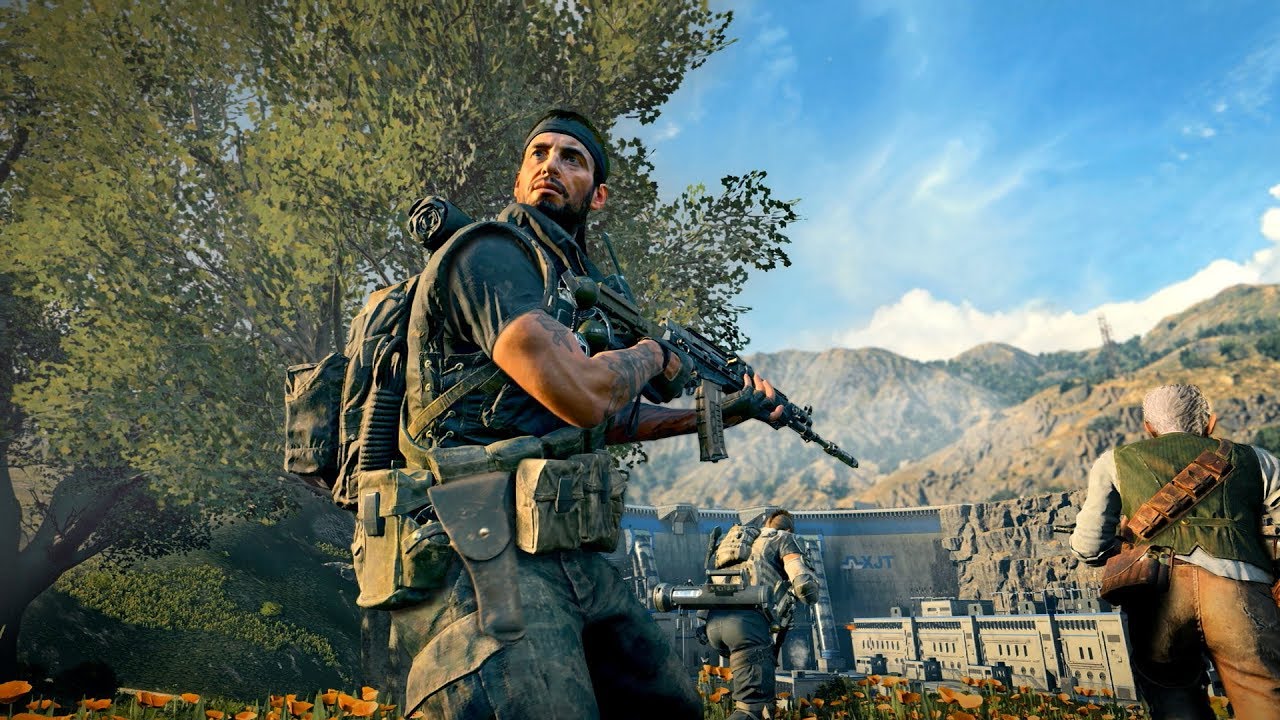 To truly celebrate the PS4’s anniversary, Sony released a stat sheet detailing much of what the console has done, including the best-selling games on the system. Not surprising, Call of Duty took two of the spots via Black Ops III and WWII. FIFA had two spots with FIFA 17 and 18, and then Grand Theft Auto V had the final spot.

If you haven’t already, now is the perfect time to join the PS4 community and experience the latest multiplayer first-person shooter that features gritty, grounded, fluid Multiplayer combat, the biggest Zombies offering ever with three full undead adventures, and Blackout, where the universe of Black Ops comes to life in one massive battle royale experience.

Let us know your favorite PS4 memories in the comments below.

Xbox One Gets Mouse And Keyboard Support Via Update