Rocket League is very much the “little game that could”, for from the beginning, developer Psyonix had to convince people that this was the game of the future. And funnily enough, they did it. For despite being released in 2015, the game isn’t just very popular, it’s growing in popularity with every month, and every new console it grows on. This is because developer Psyonix continues to push the envelope to make the game fresh and exciting. This includes Cross-Play capabilities for those who have it on Xbox One, PC, and Nintendo Switch.

In many ways, Rocket League helped pioneer Cross-Play, or the ability to play on one system with another player on another system. In fact, it’s because of their efforts that Cross-Play is considered one of the “future things” that all multiplayer games will have. And if a tweet is to be believed, Psyonix is looking to improve its Cross-Play capabilities in the game this year. 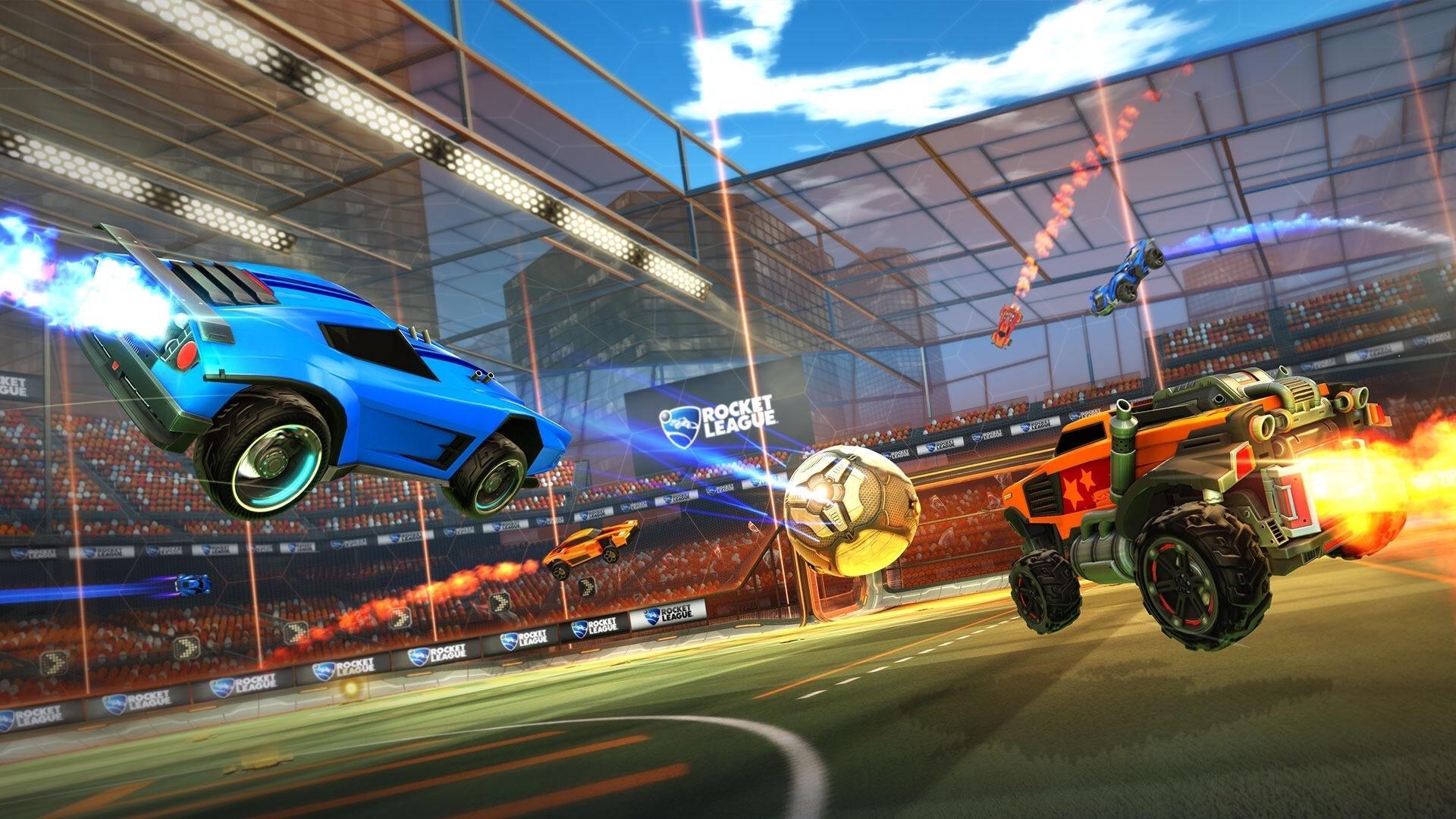 For right now, anyone who has those three systems listed above can have matches against other players on other systems. However, they can’t set up their own parties with players from other systems. So at present, it’s a bit limited in what it can do. However, a fan asked Psyonix when the Party System could make its way into the game, and they answered thusly:

“Hey there! We’re actively working on cross-platform party support for a 2018 release. :)”

That’s pretty good, knowing that it could possibly come this year. Psyonix is known for listening to their playerbase, as they’ve brought updates, cars, and even the Nintendo Switch port because players have asked for it.

Now, if you’re wondering why PS4 isn’t part of Rocket League’s Cross-Play initiative, it’s because Sony (for some reason…) feels that it’s “unsafe” for players to do that. Which is odd, because Psyonix (and other developers who do Cross-Play) have assured them it’s perfectly safe. Yet, they refuse to do it.