It seems like the “fix PUBG” campaign has done wonders for the game, as the devs say things improved greatly. 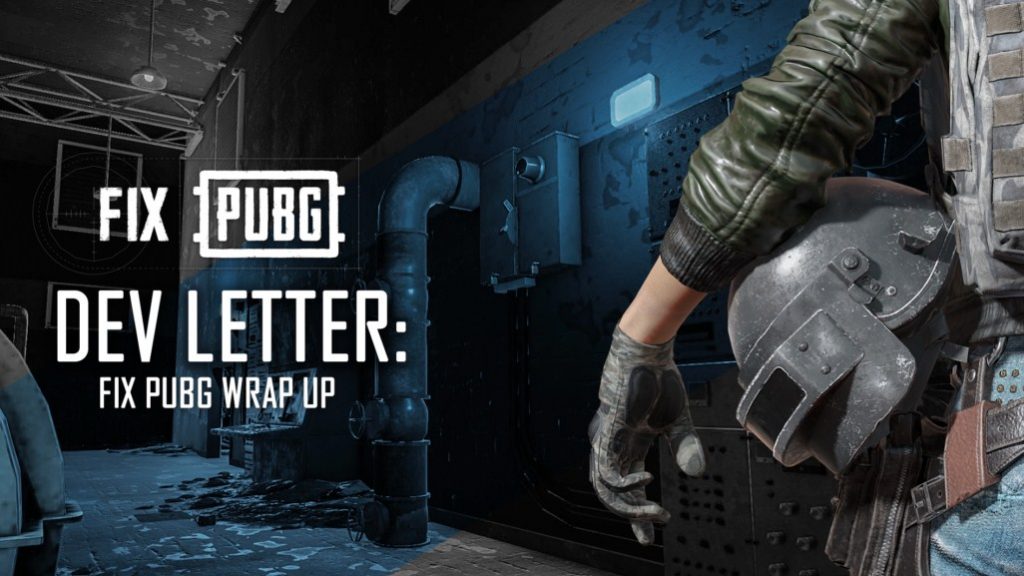 Why did PUBG fall behind other battle royale games in such a drastic way? Do you know? If you don’t, we will tell you. It’s because the developers decided it would be better to release cosmetics and other trivial things instead of fixing the actual game. Now, back at the time, PUBG had a lot of problems with latency, disconnects, cheaters, clipping, and so on. Thankfully, after a lot of player backlash, the “Fix PUBG” campaign started. According to the devs, the campaign was very successful. 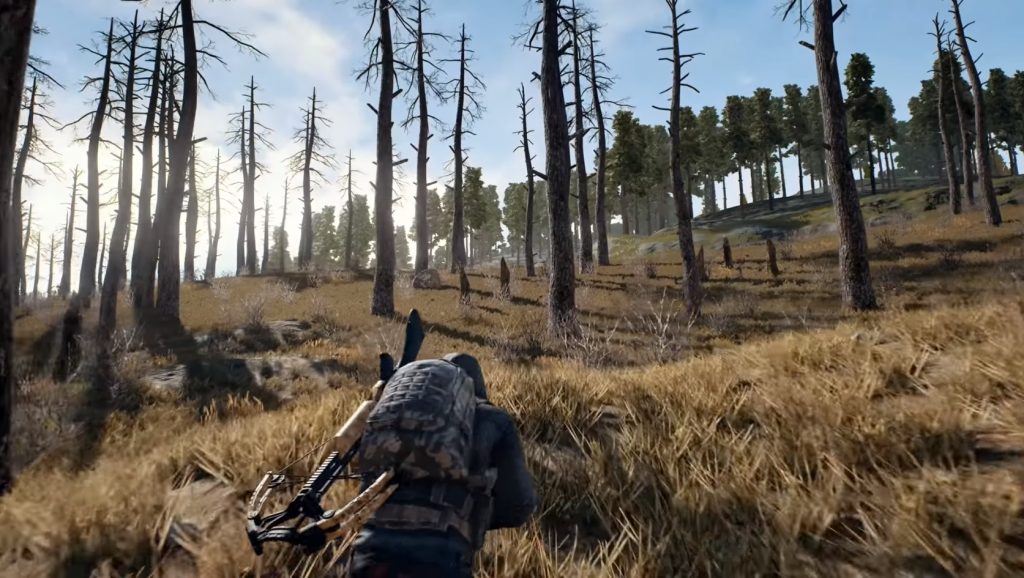 Some of you may now be thinking, what exactly did change? Did PUBG really improve or what? Yes, it actually did. Client performance has been greatly increased. Server performance is also on the rise, but even more fixes are coming in the near future. There is also talk of reworking the matchmaking UI to make it more user-friendly. That one would be a terrific idea actually. The UI in the game right now is rather ugly and bland. Players will also be able to choose the maps they want to play on, etc. 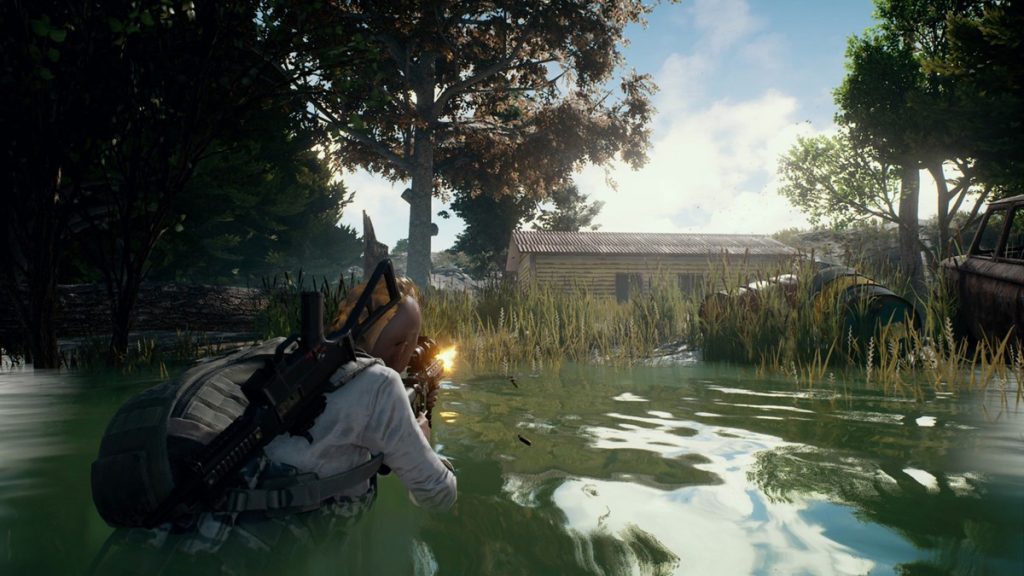 The struggle against cheaters and hackers will be revealed in another upcoming developer letter. All in all, it seems like PUBG really has improved. Maybe somewhere down the line it will once again be an amazing battle royale game like it once was.

Update On The Walking Dead By Skybound Games