PUBG Got A New PGI Theme In Update 17

PUBG, are you hanging in there? The shooter that started the whole battle royal wave then quickly fell off when Fortnite got introduced is still hanging in there, and Update #17 is now live, and it brought a lot of things. A lot of fixes, as you can expect, some of them dealing with the terrain collision, and we also got some beauty improvements. Yes, the recently released Sanhok map got various visual improvements to make it more pretty, even though the map was quite spectacular, to begin with. Also, in preparation for the upcoming PGI tournament, the developers added PGI themed visuals. 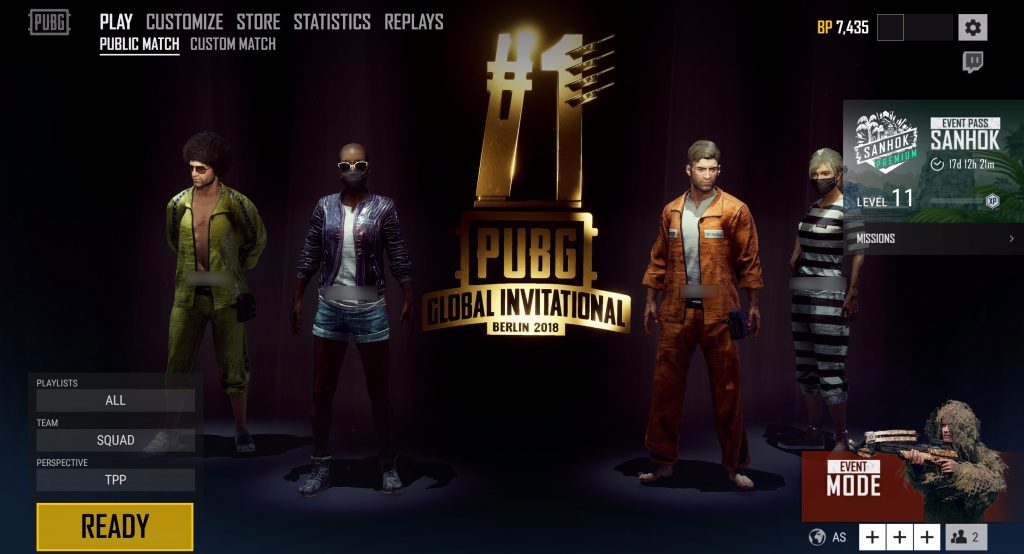 Keep in mind that this update is still being tested, so it is still not up on the live servers. The PGI tournament is almost here, and so the developers added a PGI themed lobby, loading screen, and a BGM. A quality of life change was also added to PUBG which now shows an estimated wait time for finding a match, so you can know how much you have to wait for a match. 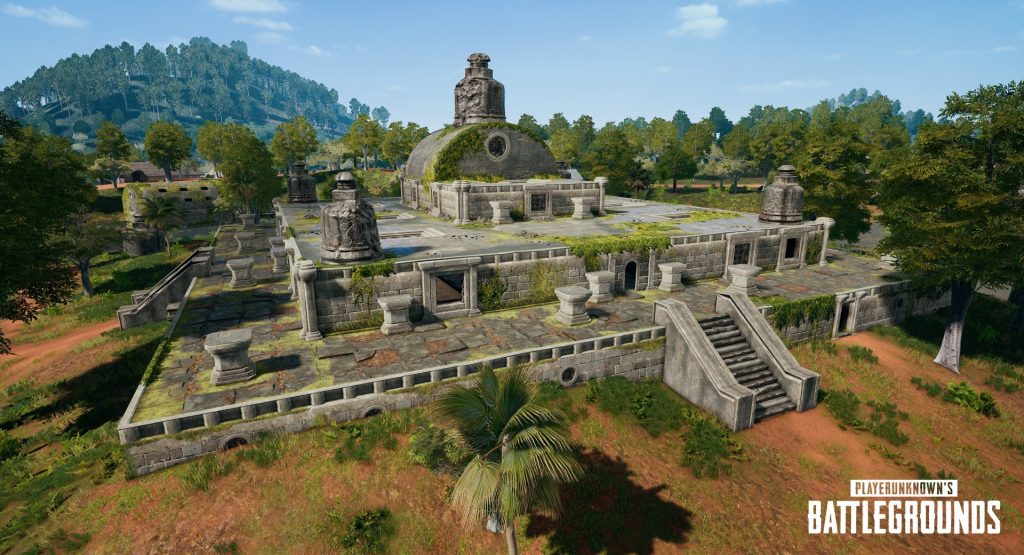 The Ruins got cracked bells, a new cap got added on the central palace, and mossy rubble piles were put there for some reason . The cliffs and rocks got a makeover, and their looks got enhanced. If you want to read more about this update and all of the things that it added, visit the official PUBG post.