PUBG Is Getting Its Erangel Revamp Soon

Erangel is the first map that was featured in PUBG, and since it isn’t as appealing as some other ones, it is getting a makeover that will soon hit the live servers. 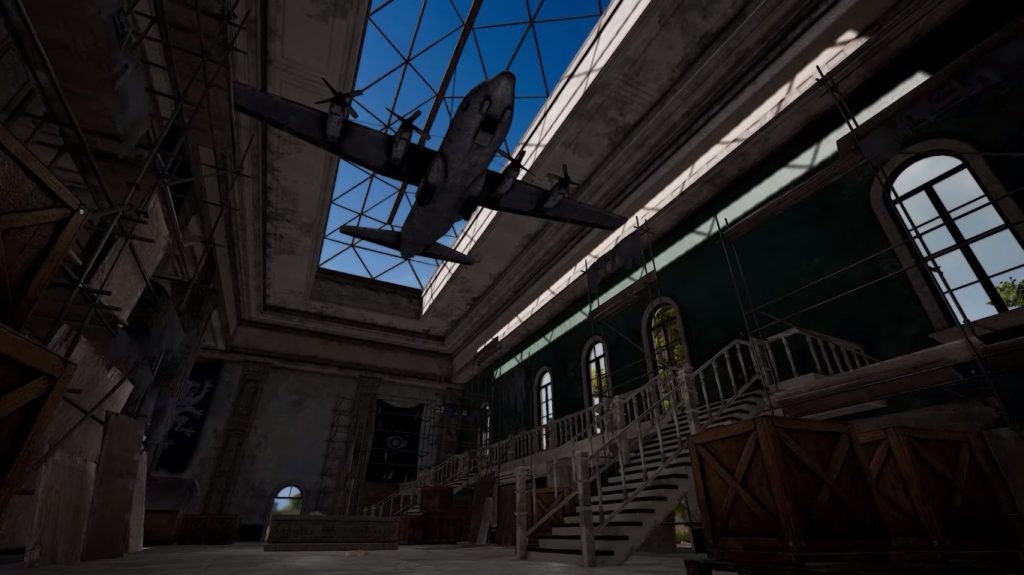 Compared to what Miramar, Vikendi, and Sanhok look like, Erangel is definitely a map that stands out from the crowd. In a bad way. It looks bland, generic, and sometimes downright depressing. PUBG players have asked for a revamp of the map for quite a while now, and it’s finally happening. PUBG Corp has been busy, and the visual update for the map is live on the test servers. They’ve been working on the visual upgrade since March, and the loot balance has also been completed.

These updates are coming with new features like ledge grabbing, weapon balancing, and brand new vehicles. There’s also a new Survivor Pass on the way that should arrive when PUBG Season 4 starts. The first map that made you fall in love with this battle royale will finally get the love it deserves with new building styles, realistic scenery and terrain, some altered areas on the map, and more!

The update should already be available on the PC test servers right now. You have until June 11th to witness all the new changes and additions for yourself. This test has two phases that come with distinct restrictions. You can read more about that here.

How excited are you for Erangel’s makeover? Let us know in the comments section down below!

Destiny 2 Is Becoming A Free-To-Play Title