It seems that the testing for the Sanhok map is going to be extended forever from the looks of it. PUBG players should already be used to extended testing, and it seems like the developers found some really strange performance problems in this map. It seems like unnecessary packets are getting transferred from the client to the server which is causing issues, most notably it is causing excess load and dips in server performances, and that is a problem. Naturally, the developers want to remove any and all problems before officially releasing the Sanhok map, so the testing got extended and it will end on June 11, 4 am PDT / June 11, 1 pm CEST / June 11, 8 pm KST. 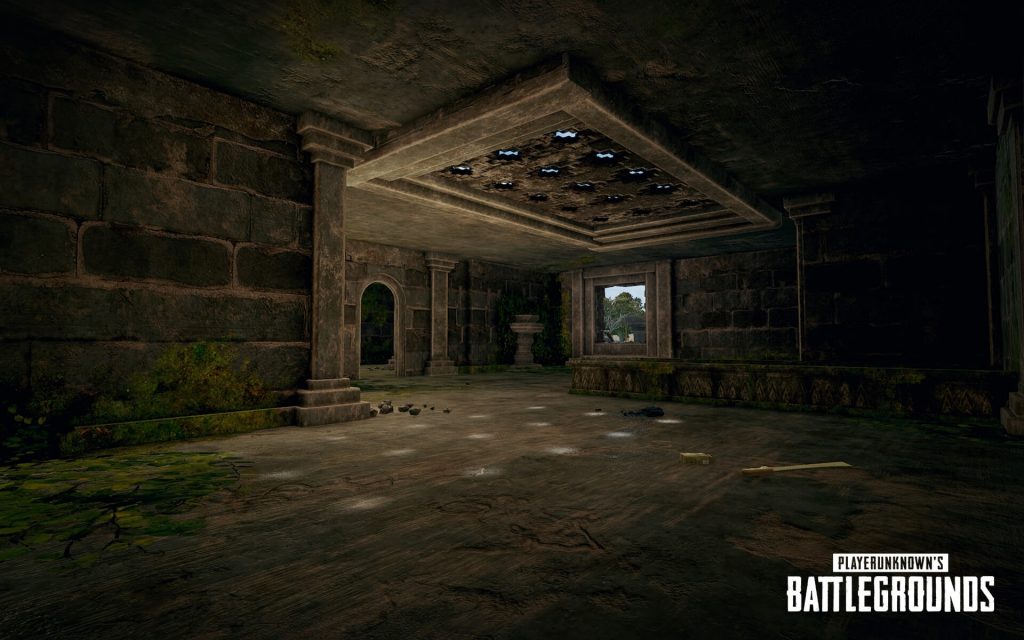 The developers of PUBG have some plans in mind, and they plan to fix this in an upcoming patch. In their official Steam post they said:

Currently, the distance in which players are rendered is up to a maximum radius of 1km from your current position. As Sanhok is 1/4th the size of Erangel and Miramar, the number of players within this 1km area is generally much higher.

Some performance issues have arisen due to this, with the direct result being a reduced server frame speed, which leads to early-game server performance issues, including player teleporting or stuttering. According to our internal data, the kill rate at extremely long distances is very low and therefore we’ve decided to reduce the maximum player render distance specifically on Sanhok, which will increase performance.

As the game always has issues with performance and what not, they want to remove all problems from their new map. This is a really smart move as players are really liking Sanhok, and it would be a shame if some performance issues killed the enjoyability of such a cool new map.

Who Is Best Suited For The Lead Role In A Gears of War Movie?

Conan Exiles Is Getting Taming & Pets, New Religion, And More