PUBG Version 1.0 Is Now Live On Xbox One 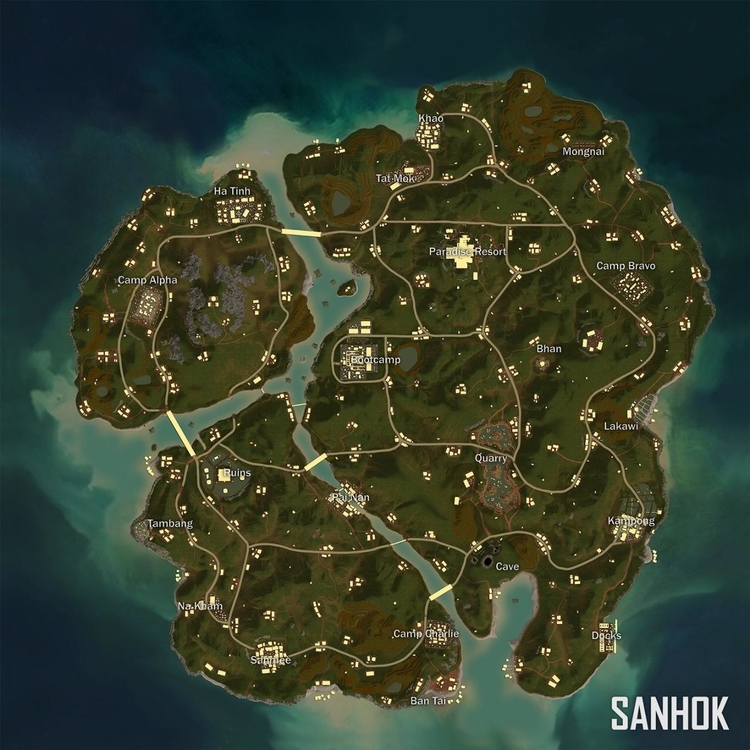 Xbox One players that are looking for a battle royale that isn’t Fortnite will be glad to hear this. PUBG isn’t the very best shooter of this kind on the market, but it is one of the better ones. It is mostly plagued by developers that don’t listen to their players all that much. But, they are improving as time goes on, as so is their game. Now, what did Version 1.0 bring to Xbox One exactly? 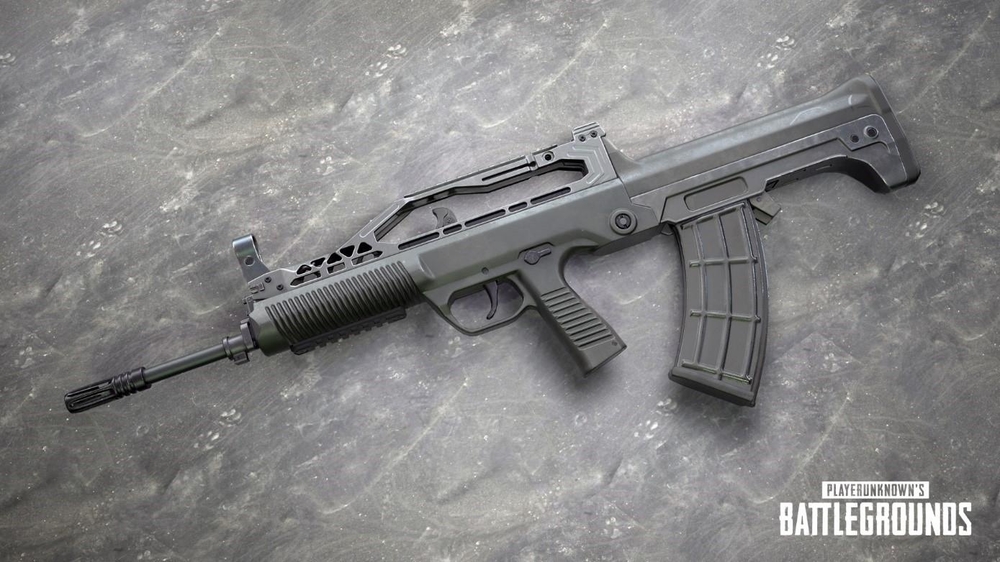 We already mentioned optimization improvements, but this version also brought some quality-of-life additions. But, you’re probably more interested in things like weapons. That’s fine, because Version 1.0 of PUBG did bring new guns to the mix. The weapon in the picture above is QBZ, an AR that uses 5.56 mm rounds. It’s quite effective in the right hands. 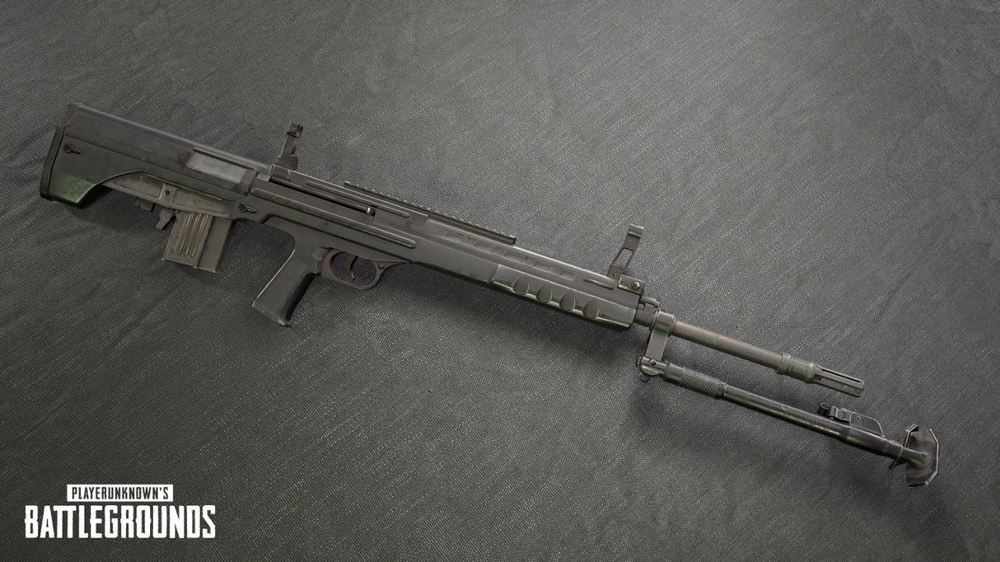 This other powerful gun that you see above is the QBU, a weapon exclusive to the new Sanhok map.

If you’re looking for a cool new ride, PUBG for Xbox One also got the handsome Rony pickup truck. It’s a great means of transportation if you have a couple of friends riding with you. Now that the newest version is here, what’s next? Well, we can expect the War Mode and Custome Matches, which are coming soon, so you can look forward to that.