We talked about PUBG’s Event Pass system that rewarded players with awesome items just for playing as soon as it was announced. When it came out, it seems like it wasn’t as optimized as one would hope, and so the developers modified it slightly, but on the test server, they are the same as they were on the live servers. It seems like the Event Pass itself was fairly solid, considering everything, but the amount needed for certain things was reduced a bit, so that players can get their rewards a bit more quickly. 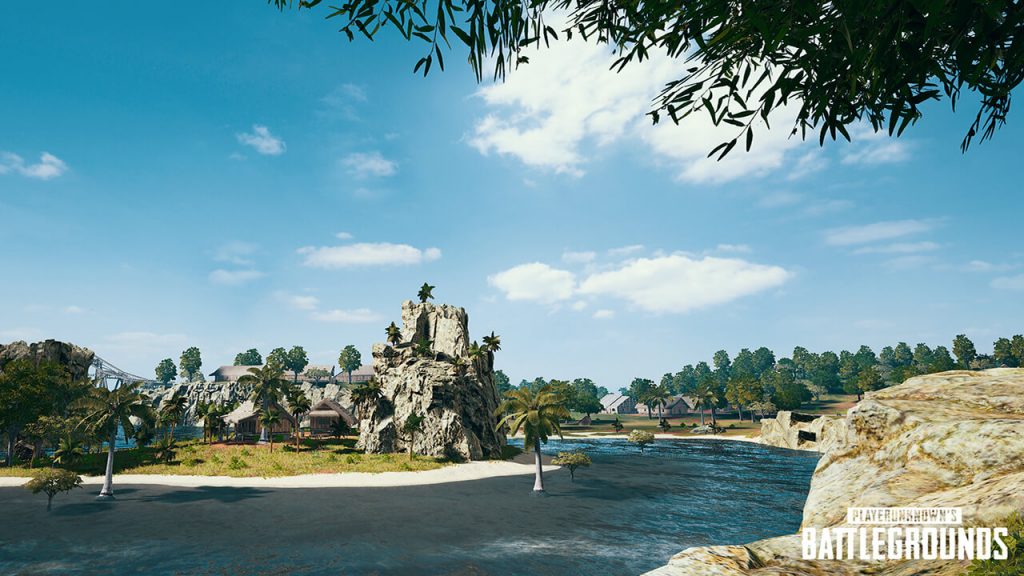 PUBG’s Event Pass is a cool alternative to their crate and key system, and if you don’t want to buy it, you don’t have to. So, what did they change about it? First of all, the daily XP limit went up from 80 to 120, but the minimum play time that adds towards your mission progress went down from 5 minutes to 2 minutes. Likewise, instead of 5 minutes needed to acquire XP you need only 2 minutes. In Duo and Squad games, the mission progress will get updated when your entire team ends up victorious, or when they get defeated. Also, the “Reach top 3 without killing anyone in Solos” mission requirement has been a bit too difficult, so now its requirement is to reach the top three sports with 2 kills or less.