Red Dead Redemption 2 is one of the biggest games of the year, and was one most anticipated games in recent memory. Not only has the game been a massive success, it’s set to be like other Rockstar Games titles and be an “evergreen”, as in, selling for a long time. And now that gaming award season is here, things will get even better for the game. But, Rockstar isn’t just stopping there, they’re bringing in the online crowd to the mix via Red Dead Online.

This spinoff of the game (and reference to what they did with GTA Online) will let players make their own cowboy or cowgirl and go into a vast world where they can play and battle with other players, make their own name for themselves, and overall have fun without many limitations. A beta is going on right now for a limited group of people, and many are wondering if the data they have collected via their experiences in the beta will be lost. 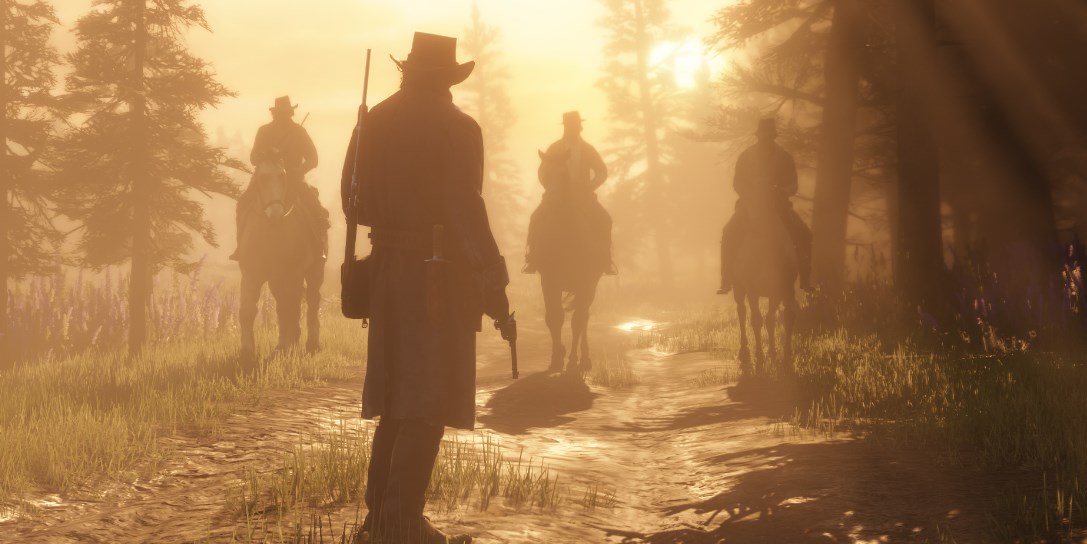 “We appreciate all the continued feedback we are receiving on the Red Dead Online Beta,” Rockstar Games’ tweet said. “For players concerned about the potential for progress and stat resets, we currently do not have any plans to reset them as part of the Beta’s rollout. We are currently still working on game stability and economy balancing for an update that we hope to release later this week. Please stay tuned for more news to come.”

So there you have it, if you are able to play the beta, you won’t lose your data (that rhymes!). Which is a relief for many to be sure, after all, no one wants to lose all their works and start over, right?

No word on when Red Dead Online will go online for all.